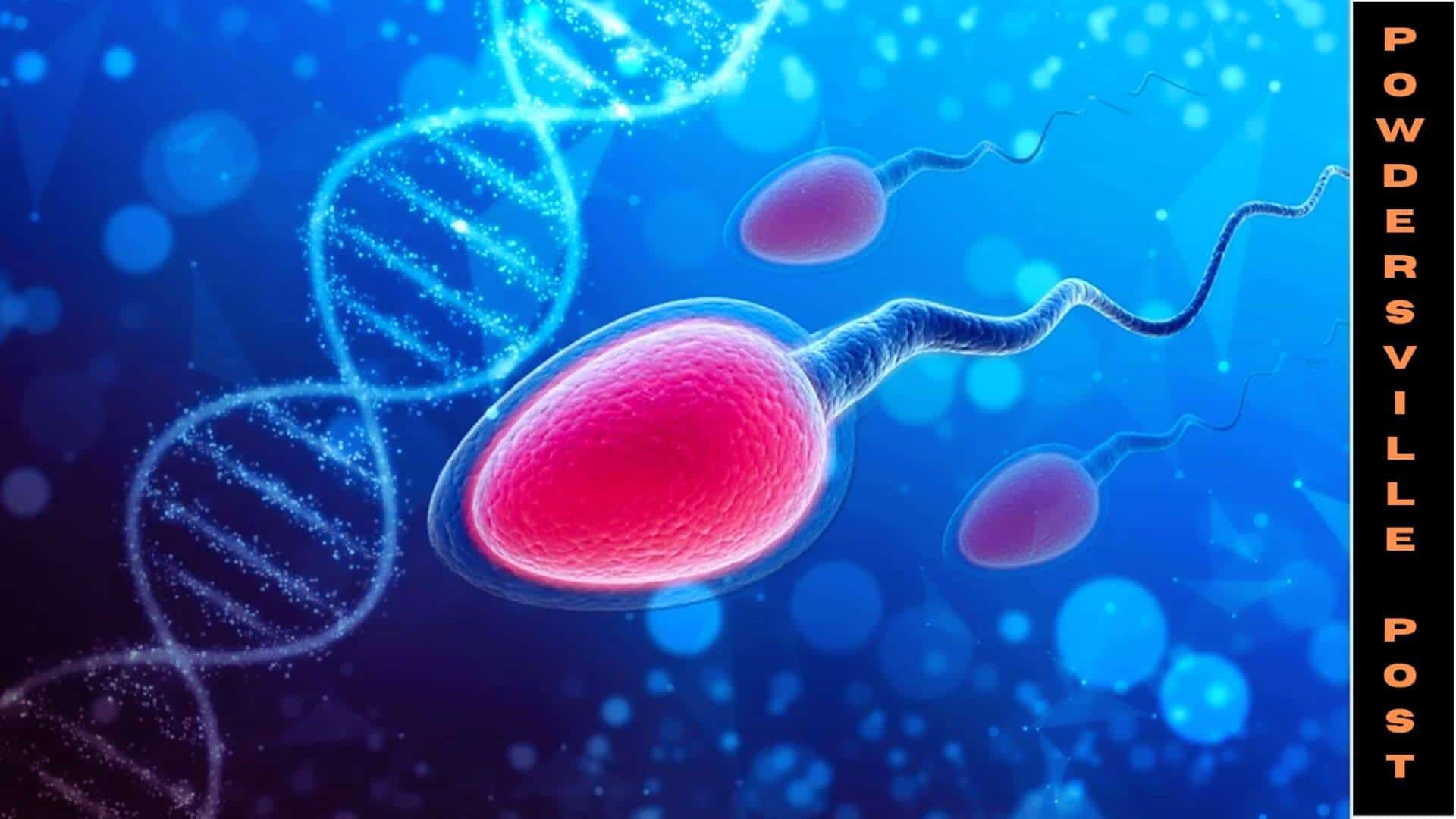 Covid has now completed 2 years and still, many of the things are not known about this virus. In the latest study conducted by a group in Belgium, it was found that people who were infected with coronavirus had low sperm count after recovery.

This could make it hard for the couples who are trying for a baby as they will have to be cautious not to get infected during such a time.

Many researchers stated that this study cannot be conclusive as more men of different ages and geographical locations should be also taken into account while doing this. Many of the people stated that even though the sperm count was low there were many methods that were prescribed by the doctors to increase them and they found it quite successful.

However, no other issues have been detected in these people and none of the patients had any underlying conditions.

Such a similar case was being circulated all through the US when vaccination for the age group of 5 to 11 was introduced. It has been said that if a child takes the vaccine they would be infertile while they grow up. This has caused mass hysteria at many places and doctors had to assure the parents that this is not true.

CDC (Centers for Disease Control and Prevention) stated that the same vaccine with higher dosage was given to adults and there have been no cases of infertility as of now. If the vaccines would have caused infertility, then the birth rate should have gone down which was not the case. FDA (Food and Drug Administration) also stated that the vaccine has been tested and only then sanctioned for public use. Clinical trial data also showed no such issues and parents were assured at every level.

Many of the researchers stated that people watch and refer to social media nowadays for any information they want. It is quite well known that most of the information on social media is not true and people should do their own research and not just read up stuff from social media. Many of the hospitals have conducted seminars explaining the importance of getting vaccines and how they could help their kids in the long run as well. After hearing all these seminars the parents could make an informed decision.

President Joe Biden had stated that vaccinating young kids is one of the keys to stopping the virus. Kids even though are vaccinated still don’t follow social distancing to a large extent and remove their masks as well. CDC has instructed schools to be strict on both these accounts and to make sure the kids understand the importance of wearing masks.

Children and young teens now contribute as much as 27% of all the cases in the US and are increasing at an exponential rate. The government has still not declared any directive for vaccination of kids below the age of 5 and is expected to make it available by the first or second week of January.