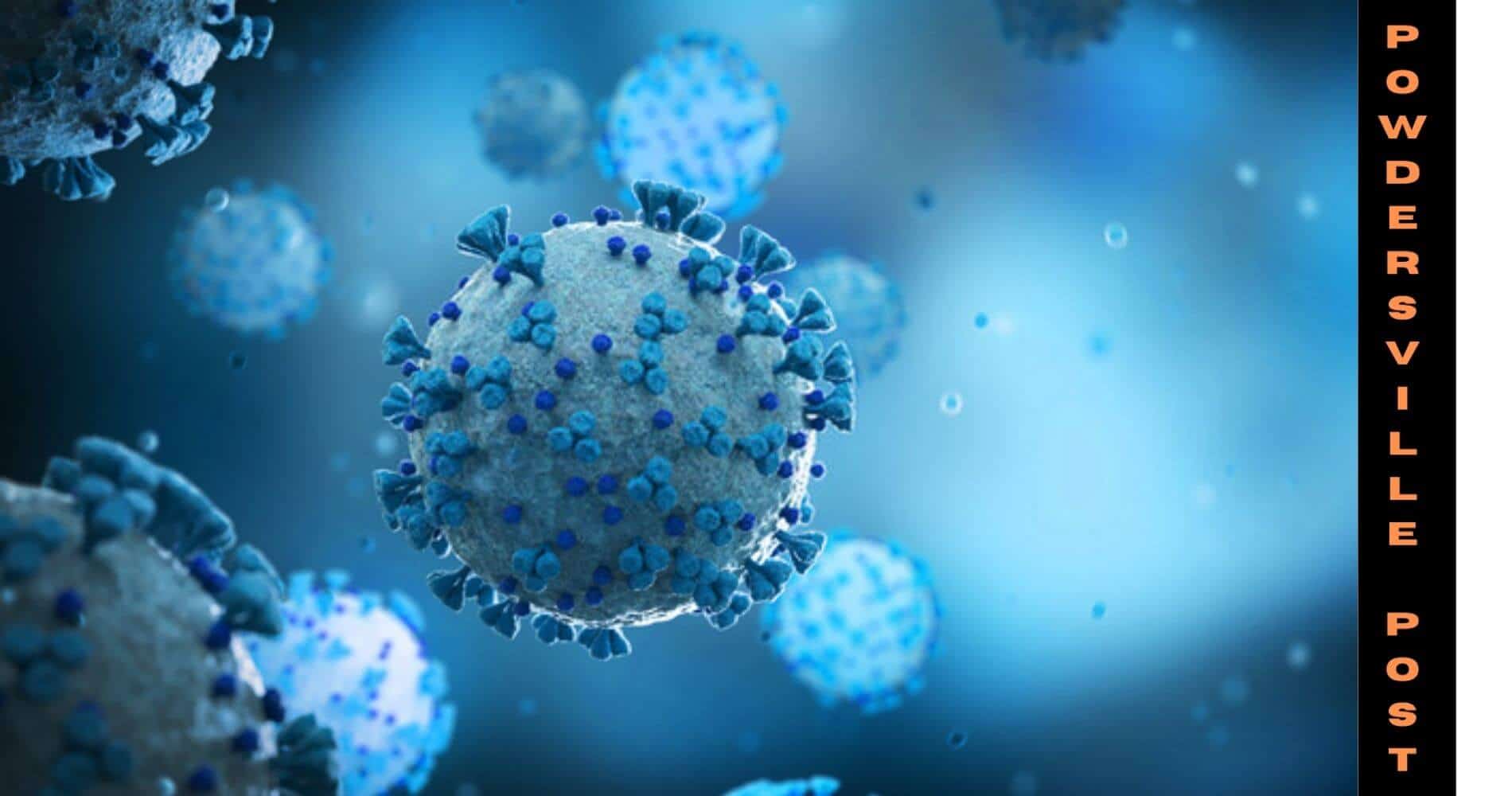 The number of cases due to covid is rising rapidly in all parts of the US, and not only adults but teens and infants are also being hospitalized at the same time. Many of the parents stated that it is already hard to see someone from your family get infected, and if it’s a kid then it becomes much harder.

Covid No Exceptions For Teens And Infants As Well

Four-month-old infant Graysen Perry has caught the covid infection and is currently in ICU in Texas Children’s Hospital. Gayville Goff, the mother of the infant, stated that she doesn’t know what to do even though doctors are really supportive, she feels so powerless seeing her baby through a glass.

Gayville stated that her other kids, a 5-year-old and 3 year old also got the infection, and she mentioned that her babies were really strong and got over it pretty quickly, however, Graysen is still struggling to breathe. Gayville mentioned that since she was pregnant with Graysen, she did not step out of the house; all she went out was for groceries and for doctor’s appointments. She thinks she might have contracted the virus from a nursing home as thousands of people come in daily for many issues.

Gayville didn’t get her vaccination as she was pregnant and now she is considering getting herself vaccinated at the earliest so that she doesn’t catch the virus again.

In the same hospital, a 17-year-old Halie Mulanax has been in a coma for a month and has delivered a 3-week old baby whose face she hasn’t seen until now. Doctors are still not sure as to when Halie would wake up as this is one of the rarest side effects of the coronavirus which is getting into a deep coma.

Halie and her mother Amy Woodruff both had been tested positive for covid on November 29, however, the mom got well soon but since Halie was pregnant it got complicated for her. On her 29th week of pregnancy, she had difficulty breathing and the oxygen levels for both Halie and her baby were dropping. She was soon put into a ventilator wherein both of them were stable for some days.

Halie gave birth to her baby named Xylah in a coma state on December 9. The doctors reported that the baby is healthy and the infection did not reach her, which is a good sign.

Hospitals all over the country stated that they are seeing a rise in child cases since most of them traveled during their vacations. It is not just Omicron that is being spotted but also the delta variant as well. Delta variants can be life-threatening if the kid does not have a strong immune system or if they are not vaccinated. As per reports from CDC (Center for Disease Control and Prevention) around 3500 kids were hospitalized last week in the whole US due to covid and “n” number of kids have been tested positive but have been asked to stay in home isolation as the symptoms were not that severe.

As per the reports of the American Academy of Paediatrics, 16% of all the covid cases in the US are from kids below the age of 16. This jumped to 24% in the past 2 weeks and researchers state that traveling during the holiday is one of the main factors for this.