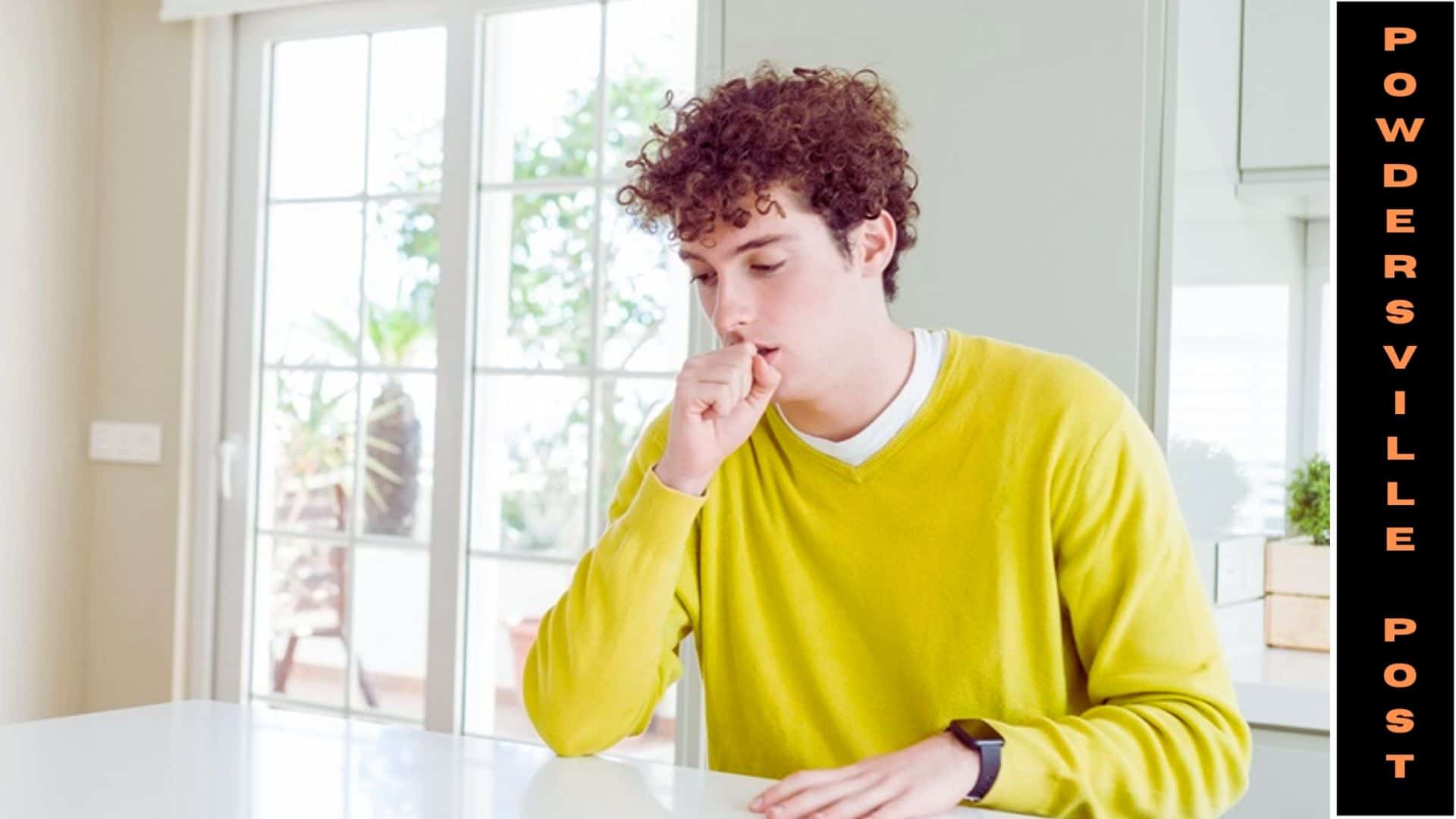 It has been often seen that young adults or children who were infected with the covid virus seem to have continuous symptoms of the virus. In a study, this was found to be true; however, it was also found that the risk factor for the kids would be much lesser as compared to older people.

Covid Not To Be Too Long For Young People

As per CDC (Centers for Disease Control and Prevention), people are sometimes developing post covid conditions after they are treated.

Some of the symptoms are respiratory issues, Tiredness, etc. Adults too report these symptoms but one main difference is that young kids or teens are seen asymptomatic but have these conditions for a longer period of time compared to adults.

Dr. Olivia Swann, who is one of the authors of this study from the University of Edinburgh, stated that research strongly suggested that children and young people would be showing persistent symptoms of the virus for the long term and however, this is not considered as threatening life issue as of now.

The study for this conclusion was based on 22 other studies wherein 23,100 children and young people had been analyzed in 12 different countries. The studies had followed these people for a period of 4 months wherein all the participants were infected with the covid virus and had to be under the age of 19.

There were as many as 101 symptoms that were reported from all this data, including sore throat, tiredness, loss of smell and taste, and headaches as well. However, it is to be noted that all the mentioned symptoms were reported by the patients themselves and thus couldn’t be verified by a doctor or a health care professional.

Dr. Swann stated that one must know the quality of data they are getting and if they can trust the source or not. If not, then the whole purpose of the study would be lost as this data won’t be useable. Dr. Danelle Fisher who is the head of pediatrics at Saint John`s Health Center in California, stated that it is true that the quality of data matters however, these many people reporting the same symptoms can be considered as accurate information and can be used in making some assumptions.

Dr. ShamezLadhani from St George`s hospital who is one of the authors of this study stated that most of the kids who were infected with the virus won’t have any side effects as per the current data however, long term effects are still to be seen and it would take some time and more data to make any assumptions.

As per CDC, the age group of 5 to 11 is seeing good vaccination rates, even though there was a drop in the vaccination rate during the thanksgiving period. Many of the parents have now realized that this is an important thing to keep their kids healthy and strong. Many of the parents of older teens are now concerned if they should let their kids take booster shots or not.

As per the US government, adults over the age of 18 can take booster shots. Researchers and scientists have stated that adults and teens have very different immunity levels. Thus, the efficacy of the vaccine might stay in kids for a longer period of time and they are yet to determine what should be the waiting period of kids, should it be 6 months or more than that.

The federal government has stated that the news about this would be given most probably in the first or second week of January. In the meantime, the government has asked people to get vaccinated along with their booster shots if they are eligible for it at the nearest vaccination center.