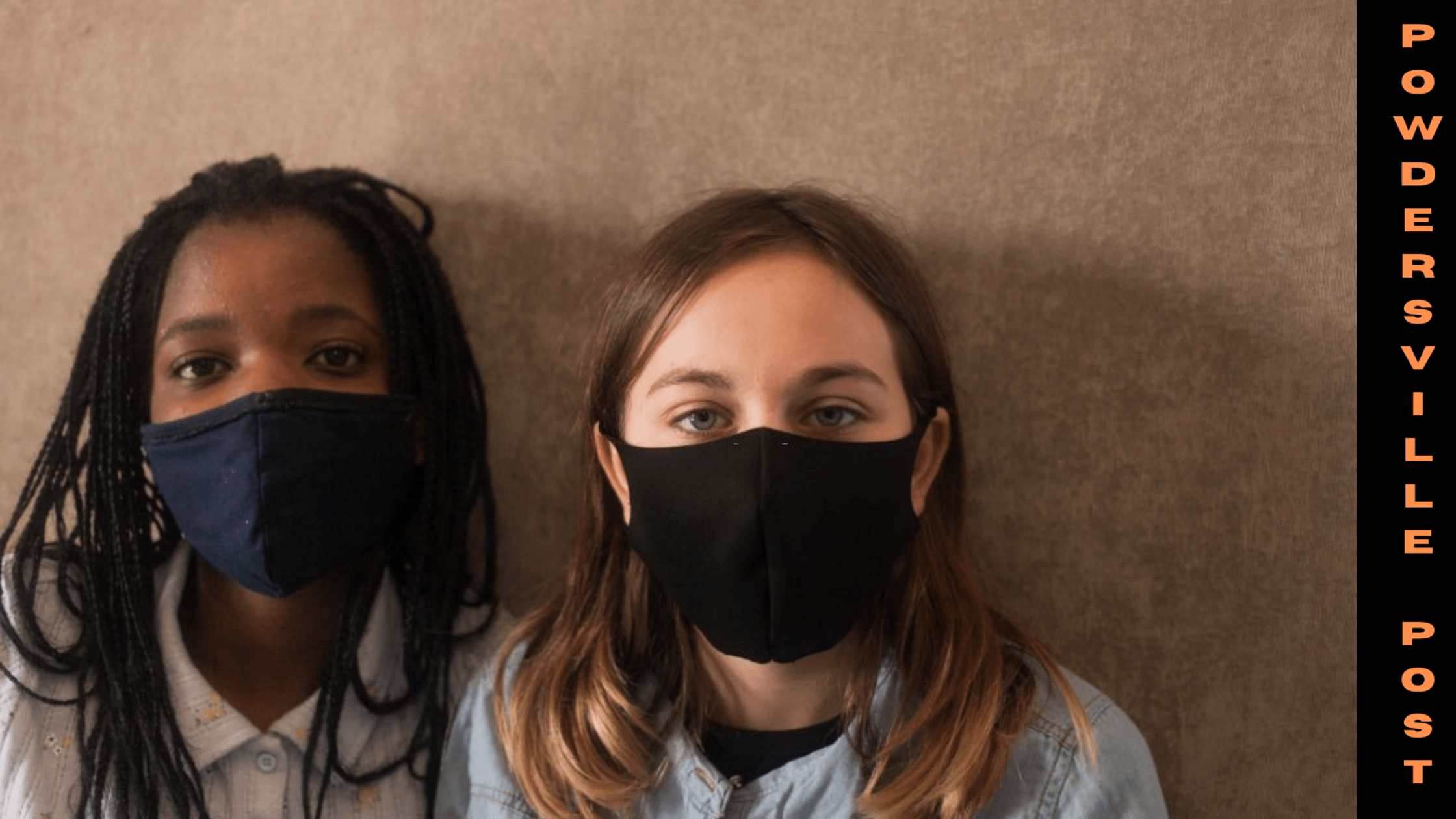 Covid Related Discrimination – A Complaint Among All Minority Groups

A new study has something interesting in this regard. It has shown that covid related discrimination was a common complaint among all major ethnic minority groups in the US. Most people complained that they were harassed or threatened in many circumstances when the other person believed them to be infected. The researchers used the data from the Unequal Racial Burden survey regarding the Covid situation.

It is also interesting to note that people from the lower-income groups and those who do not speak English fluently also faced similar problems during the pandemic. The survey was done in different languages so that the participants had the option to choose a convenient language. All the minority racial and ethnic groups were considered for the survey, and participants were selected from all these groups to get the complete picture.

Discrimination against the minority community is not a new thing in the US, and it has existed for many decades. The pandemic situation has only worsened this behavior among the majority community, and some of them have used the situation to their advantage.

Experts feel that the health system should be very careful in the future while broadcasting information related to the pandemic as the messages can be misinterpreted by some people, which can boost discrimination against the marginalized community.

The researchers took care to include all the minority groups in the survey so that they could gather a complete picture of the situation. However, there were some limitations as the survey was done online during the pandemic situation, and this meant that some people without proper internet access were left out of the survey.

The worst affected group was the Asian American community during the pandemic as the broader message conveyed that the virus had emerged from China. Due to this belief, most people from the Asian community were targeted during the pandemic situation. Apart from that, vaccine hesitancy was also dominant among some communities in the minority groups, and this was one more reason for the discriminatory behavior.

These factors play an important role in the minority community getting more affected due to the pandemic. The testing centers are not equally distributed across the country, and many people from the lower-income group find it difficult to use private facilities during the pandemic.

Due to these constraints, the rate of infection goes higher among the minority groups, and they are further discriminated against for this factor. This has also resulted in a higher mortality rate among the minority community during the pandemic.