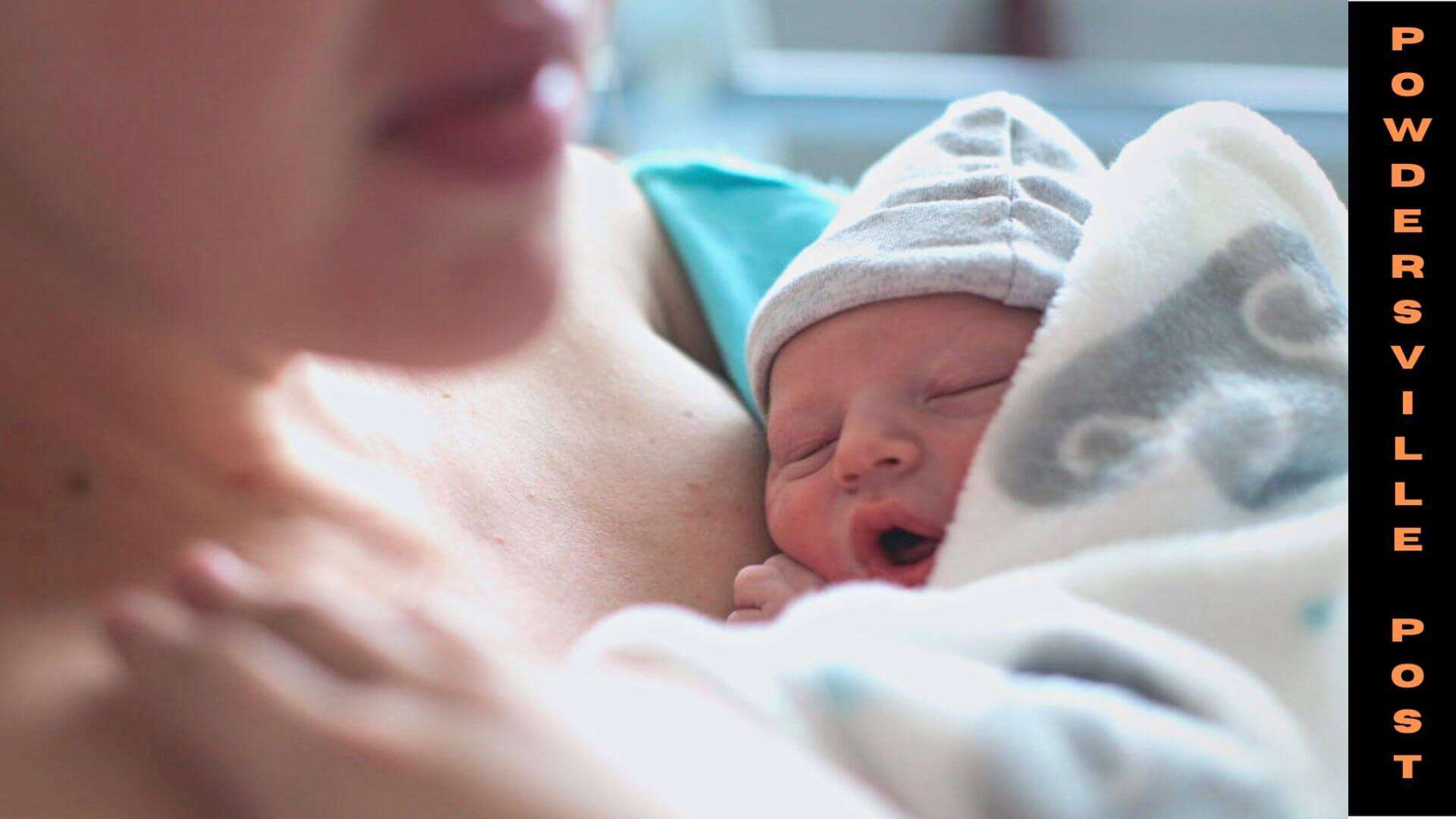 A study published in ‘Nature and Medicines suggests that Covid-19 has severe implications on pregnant women who are unvaccinated and their babies.

The study was made on a cohort of women in Scotland suffering from Covid-19 who were pregnant on or after March 1st, 2020. The team of researchers at the University of Edinburgh Usher Institute could track the 145,000 pregnancies in 130,000 women within March 2020 to October 2021.

The observation made could reveal that 98% of women are under critical care and there were 450 prenatal deaths reported, which all associated with the unvaccinated pregnant women.

The prenatal birth during the study period was found to be higher than that of the previous pandemic as 22.6 against 5.6 per 1000 births. More than 77% of those affected by Covid-19 were unvaccinated.

The US, when compared to Scotland, shows a more worrying trend in deaths due to Covid-19 among pregnant women as there were more than 259 deaths reported by the US Center for Disease Control and Prevention since the starting of pandemic against one death case reported in Scotland during the study period.

Although there has been an increasing trend in the vaccination of pregnant women in recent times, we cannot overlook the severity of the disease with such modest improvements. Experts fear that the probability of death doesn’t abate with the slightest improvements in Covid-19.

The vaccination in women as last reported on December 11th was around 40% that has increased to 41.5% by the New Year. The US is better in terms of vaccinating the female population as 52% of the vaccinated populations are women.

There are many reports available showing that previous pandemics associated with viral infections have impacted maternal morbidity, mortality, or the maternal-fetal transmission of the virus.

Previous studies suggest that pregnant women with suspected or confirmed COVID-19 are less likely to experience the symptoms like fever or body ache, but if they develop severe disease, they are more likely to need intensive care as compared to the non-pregnant women with COVID-19.

Pregnant women who are affected with COVID-19 are also more prone to the premature birth of their babies, likely to deliver before the start of the 37th week of pregnancy, and might be at a disadvantaged probability of miscarriage.

Health experts all over the world are repeatedly spreading the advice to undergo vaccination at the earliest. As of now, this is the only way possible to protect pregnant women and newly delivered mothers along with their babies.

Now medical scientists approve that there is enough evidence to prove the validity of vaccines as effective in preventing infection as well as deaths during pregnancy. Vaccination is the only aid for the mother and the life inside her, in the worst of situations now.

There are several studies suggesting the development of antibodies in the mother’s body protecting the placenta could be effective up to three months after the infection. So instead of dwindling upon the question of what if Covid-19 affects us, it is wise to go for the vaccination at the earliest before the Omicron plays its cards.