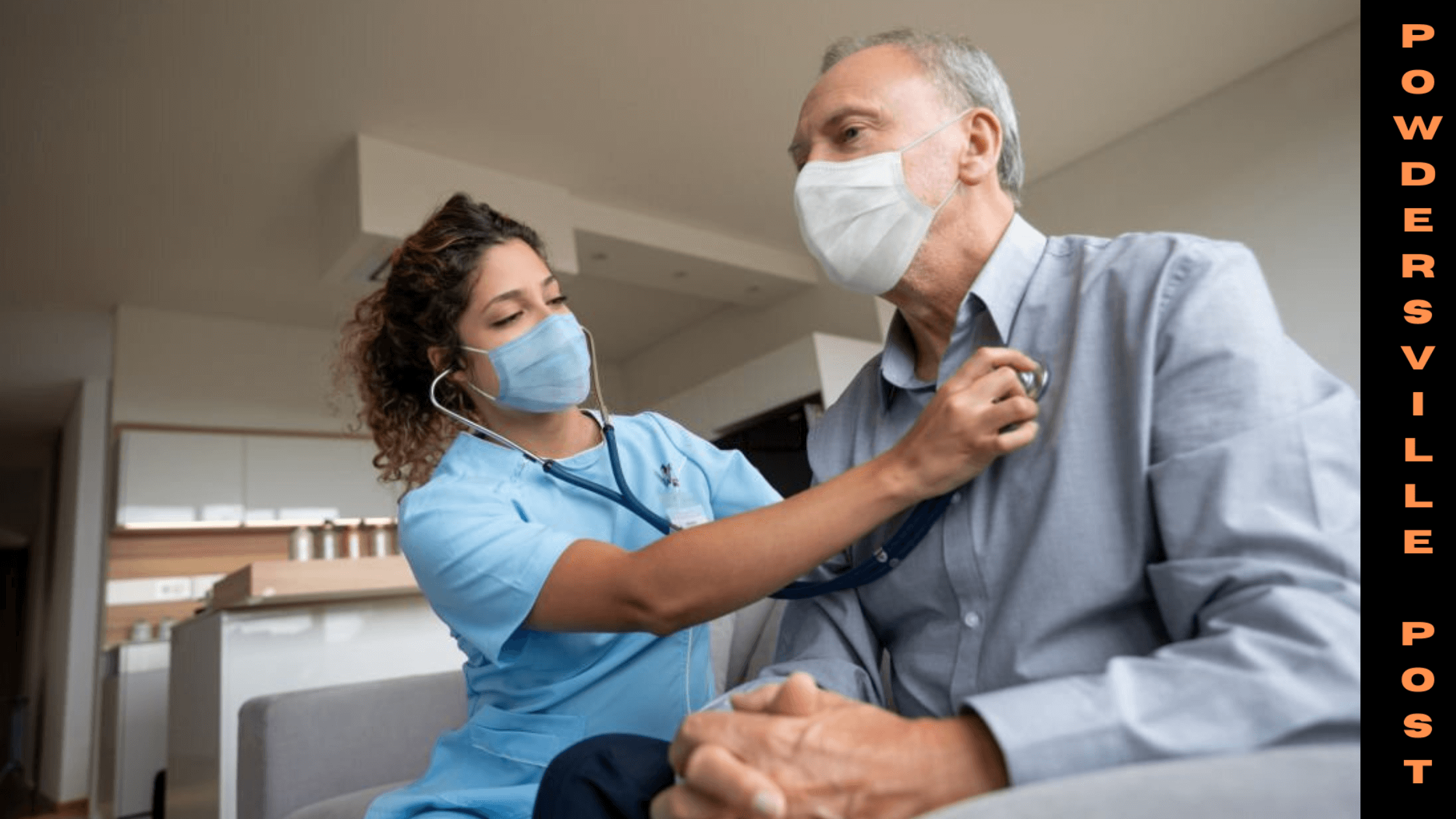 People around the world have suffered a lot due to the COVID-19 virus and the pandemic situations which were created due to it. People were already terrorized by the virus when some researchers suggested that the lungs are not the only organ that is targeted by the virus. According to the research, a human’s brain and other vital organs are equally exposed to the threats caused by the virus.

Covid Targets Lungs, Heart, Brain, And Other Vital Organs Too.

So, before learning about the research there are certain things that you should know about the COVID-19 virus. Coronavirus is a disease that is infectious in nature and is caused by the SARS-COV-2 virus. It spreads from person to person through an infected person’s body, mouth, or nose. It spreads through small liquid particles.

Following are the symptoms of the COVID-19 virus:-

• Cough along with a runny nose.

• Breathing difficulty and shortage of breath.

• Losing the sense of taste and smell.

There are a few variants of the virus but the Omicron variant is known to be the most contagious out of them all.

Earlier it was believed that the COVID 19 virus could only affect the respiratory system and disrupt the breathing processes of the human body.

But it was confusing to figure out the effects of the virus on the human brain. Maura Boldrini (Neurologist and Psychiatrist at Manhattan’s Columbia University’s Irving Medical Centre) found out that some of the Covid-19 symptoms are nothing different from the ones of chronic brain conditions. The symptoms are also shared with personality-altering conditions.

The common symptoms are shared with viral infections and other brain injuries. Some other diseases which follow the symptoms are:-

Researchers are still not clear about the exact happenings inside the brain. Some observations tell us that they are interlinked to some inflammations caused by the COVID-19 virus. Inflammation of the small proteins known as cytokines can cause an overwhelming response of the immune system. This response is capable of destroying some brain cells as well as causing permanent damage in the brain. All these can a person’s personality.

The hospital has seen an increase in patients suffering from depression, hallucinations, and paranoia in the last two years. People have even reported losing their memories and having speech problems. Anxiety and brain fog are some of the other problems people are facing to coup up with. These problems are being caused due to the COVID-19 virus and its effects on humans.

Nothing concrete can be said about the results and the findings of the studies, but we have to agree that the calls inside the brain and the neurons do get affected by the COVID-19 virus. This makes the brain act differently, it also causes damage to the brain which can later be revealed as permanent.