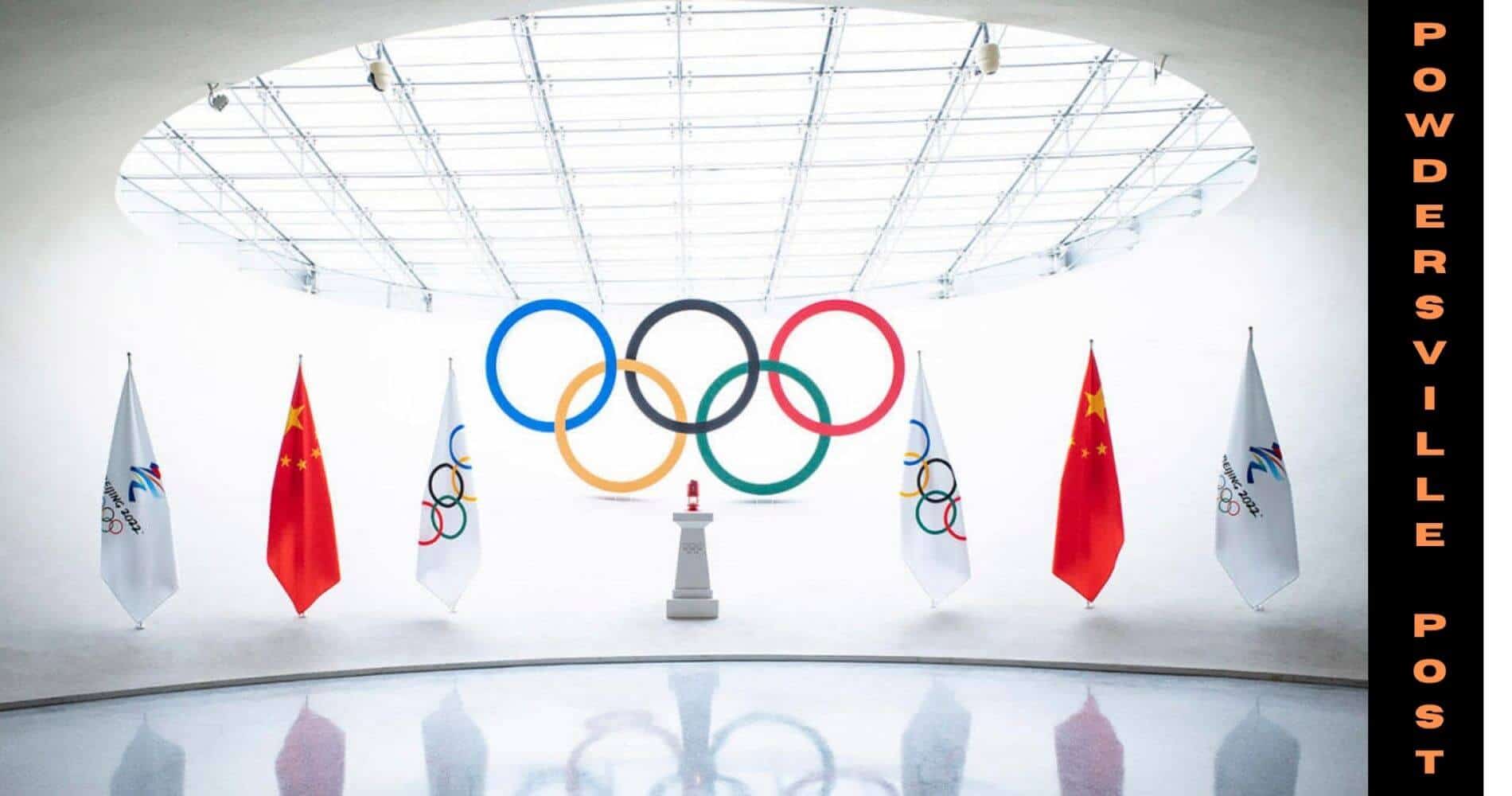 With the highly contagious omicron variant cases rising, the organizers in Beijing for the Olympics 2022 have decided to take meticulous actions to prevent a possible outbreak in China, complying with their zero-tolerance approach for the COVID-19 pandemic. Their objective is to create virus-free bubbles (zones) so that the outbreak doesn’t spread to the locals.

It’s mandatory for all the athletes, staff, Journalists, and team officials to submit they’re recently tested 2 negative COVID-19 tests before being able to fly in for the Olympics 2022 in Beijing. Furthermore, they will be tested again at the airport before being let to the Olympics site.

The confirmatory test will decide the fate of athletes in Olympics 2022, if the tests come back positive, they will be unable to compete in the games until they are cleared or discharged. In light of this, several broadcasting networks, announcers, and hosts have taken the decision to cover Beijing Olympics 2022 remotely from the US.

It is expected of everyone to be fully vaccinated. Non-vaccinated people have to undergo a three-week isolation period. A similar protocol was followed in Tokyo games 2021 and NBA season 2020 to prevent any possible outbreak. However, the Organizers have said that they will be reviewing the situation continuously and will update and modify isolation protocols accordingly. As of now, less than 2% of the people who have shown up at the airport have turned out to be positive, none of which are athletes. Inside the bubbles, 33 tests have come back positive of 336400 PCR tests conducted.

Positively tested people will be sent to a hospital that is designated to be an isolation ward for the infected people. On average, people have spent six days in isolation before being discharged but in order for them to get out of isolation for the Olympics, they have to undergo several negative tests spread on consecutive days which is a cause of concern as the time that could be spent in isolation is uncertain. It is also mandatory for them to be free of any symptoms before they are officially discharged from the hospital.

The organizers have announced that they would be more flexible and less strict around the rules of testing for people with low levels of viruses asking them to limit their contact, and undergo 2 tests in one day. Here, low levels of viruses mean that when PCR test work is being done, if lab tests have to run a lot of cycles to detect the virus, it will be considered a low-level virus.

It has been decided that all cases will be taken on a one-by-one approach and nobody will be spared. The medical expert panel has also announced that they would be studying the patient’s past history for the virus, whether they are vaccinated before making discharges.

People will be tested during the games as well, everybody will have to undergo throat swabs for the PCR lab tests daily, and the results are estimated to come back within a day.

In conclusion, as of now, extremely stringent measures are being taken for the Olympic games 2022 where everybody has to undergo several tests before the games and daily tests during the games. The tests will determine the isolation period and it is causing a lot of concern since the procedure to get discharged officially has built up a lot of uncertainty. The organizers in Beijing have pointed out that they will be reviewing the situation regularly, easing up on the isolation protocol if possible. The patient’s medical history will also play a part in their isolation period. They have already decided to ease the testing criteria for people with lowly detectable viruses.

As of now, no athletes have turned out to be positive in China.