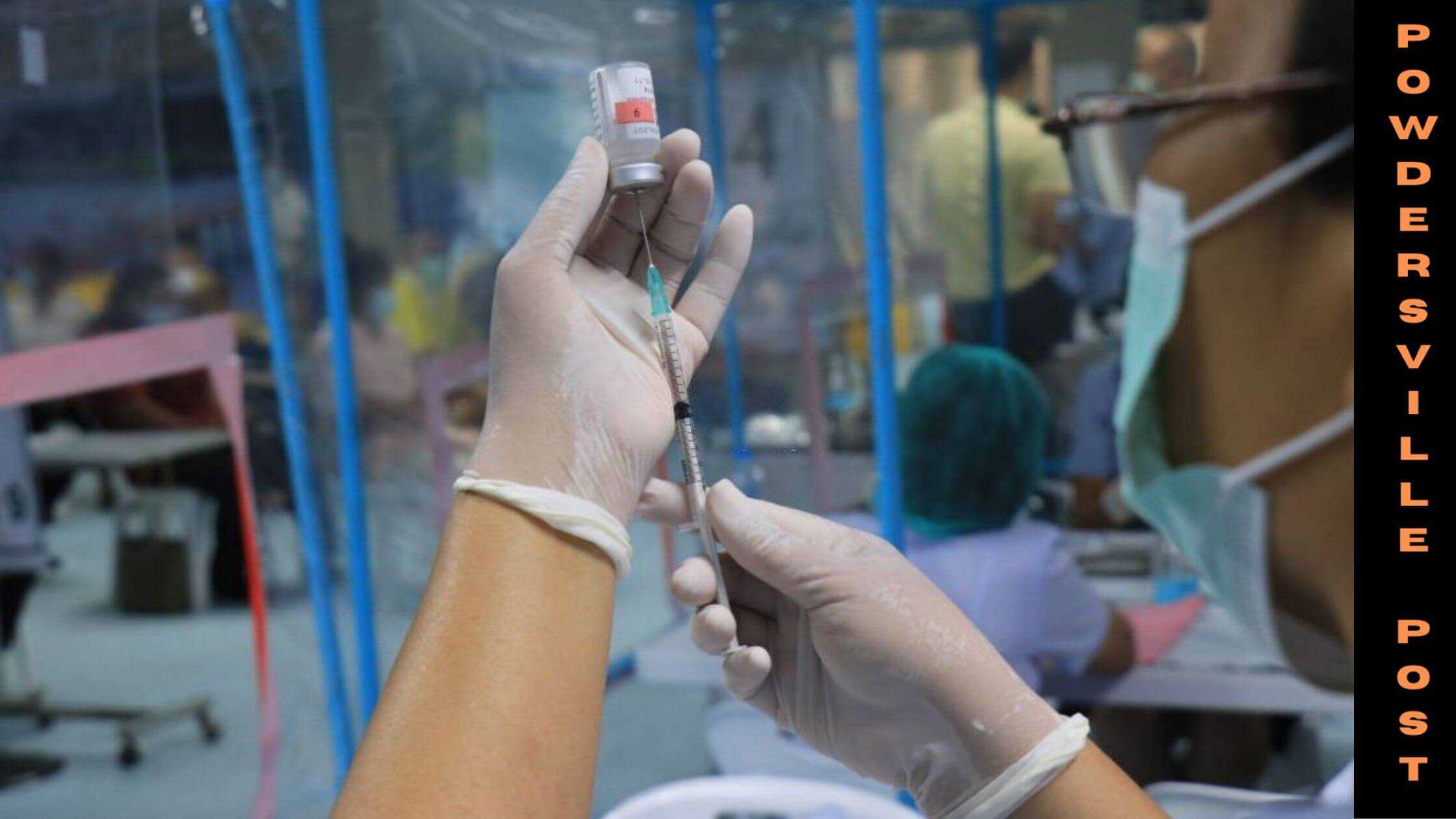 If Covid-19 alone was not a big enough problem for us to Fight against, new evidence has arrived that after successfully getting vaccinated, with the Astrazeneca Covid-19 vaccine for the first dose patients have shown possibilities of developing blood clots.

On the 23rd of August 2021, the FDA had released statements for approving the first COVID 19 vaccine. At that point, vaccines were the most required form of protection from the virus which was missing from society. The vaccine was known as Pfizer-BioNTech Covid-19 Vaccine. The FDA checked the vaccine using their checking quality protection methods.

After that many other vaccine brands were coming up in the market and rumors of the vaccines being extremely unhealthy started to flow. Word of mouth started spreading regarding the various side effects some of the vaccinations were showing. Except for the normal side effects such as

• Heavy headed feeling along with headache.

• The fevers are accompanied by some regular chills.

• Swelling and pain around the injected area.

•Symptoms of diarrhea can also be observed

AstraZeneca is an MNC in pharmaceuticals and biotechnology. It is based in Britain and Sweden and its headquarters are at the campus of Cambridge Biomedical, England. They have been making the Oxford-AstraZeneca vaccine for COVID-19 virus

These vaccines are sold under the brand of Covishield and Vaxzevria.

There are two types of research that were done in the United Kingdom which suggest that the first dose of the AstraZeneca vaccine increases a human’s chance to fall trapped under any type and blood clots in the brain.

Although the rise in chances was extremely slight in numbers, it still can’t be ignored.

The first test was conducted on the people of the UK who had taken the AstraZeneca vaccine.

Observations of the first research were

• There was a rise equivalent to twice as high within less than 30 days of the first dose completion of the vaccine. This rise was regarding hospitalizations due to insufficient blood platelets.

• A small death was also among the possibilities of the side effects of the vaccine.

• No changes were found regarding intracranial thromboses.

• All the observations varied widely with age and sex. People affected with extra illness due to the vaccine are roughly 0.9 to 3 people in every million.

The second test and its observations are

• More than $11 million people’s information was used as the data for the study. People from Whales, England and Scotland, all participated.

• Cerebral thrombosis and its possibility of occurrence were checked for the people in a 90- day cycle before their first dose vaccination.

• There were 201 cases of cerebral thrombosis and 120 cases were found to be before the dosage of vaccine.

• This left researchers with 81 cases of CUST after the first dose of the AstraZeneca vaccine. This took the level up to 16.34 cases per million doses.

Although 16.34 does not look like such a large number, it’s merely double the starting incident of CUST reports.

On the other hand, there was no solid proof of any risk caused by the Pfizer-BioNTech Covid-19 vaccines.

Both the tests showed a lot of information that was needed to be aware of. Firstly Astrazeneca slightly increases the risks of brain clots. Secondly,  only people above 70 face increased challenges of intracranial venous thrombosis. Even after knowing what both the tests revealed we can’t even deny that the vaccine’s need for protection is far more than its possible risks.

Make sure you get yourself vaccinated, if you feel uncomfortable then it’s ok, you can take any other vaccination available in the market. Some of the vaccines are Johnson’s and Johnson’s and many more of them.