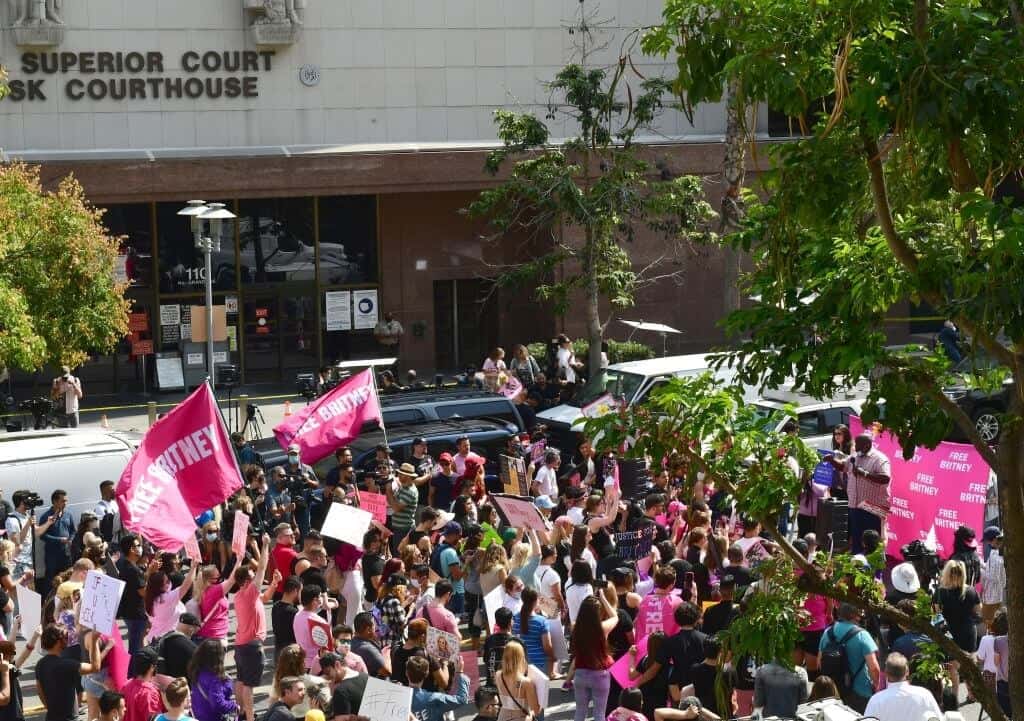 In 2008, pop singer Britney Spears was at the height of her fame. This was when her father gained conservatorship over her through a series of arcane legal maneuvers.

This allowed him to take control over her personal and financial affairs.

The Crisis Surrounding Conservatorships In America

The #FreeBritney movement, amidst her plight has highlighted the need for reform of the guardianship system in America.

At any given time in the US, there are around 1.3 million guardianship cases active.

According to the National Council on Disability, these assets total about $50 billion for people who have had their assets stripped from them.

The guardianships are usually run by family members and the person who has been placed under one is generally supposed to benefit from these guardianships.

The potential for financial exploitation has been shown in the high-profile case of Britney Spears.

Dr. Sam Sugar, the founder of Americans Against Abusive Probate Guardianship said that the laws that have been put into place in order to guard people have been perverted into a scheme to make money.

Jamie Spears, the father of Britney convinced a judge to put her under conservatorship after a few outbursts in public. Her judgment was questioned.

The cause for her conservatorship was noted by California as ‘dementia’, but Dr. Sugar said that they just wanted to control the people she interacted with along with where she spent her money.

Earlier this month, a judge ordered that Britney’s father should be suspended from her conservatorship.

Spears has been fighting this case for years but was only allowed to come and speak in court a few months ago.

Jasmine Harris, a professor at the University of Pennsylvania said that they are only talking about this due to the fact that Britney had the opportunity to speak in court directly.

She said that in an institution like guardianship, transparency and accountability are vital.

Harris and Sugar said that most people who suffer from medical problems that affect their ability to make decisions end up in guardianship.

Harris said that the interests of these people are protected by the state as they are deemed to lack legal capacity. He said that this could be children or older adults who have disabilities.

Harris said that the districts say that if a child is reaching the age of majority, the court’s permission will be required to keep him under guardianship.

He said that sometimes, just the precipitating event that they’re making decisions that are deemed ‘inappropriate’ by others is enough to land them in guardianship.

The National Council on Disability says that 3/4th of the time, friends, family, or acquaintances of the person being appointed as guardians.

Sugar said that getting out of these guardianships is almost impossible as they are designed to last a lifetime.

In order to be a guardian, there are very few requirements.

60% of the courts do not even review the credit histories of the potential guardians.

Sugar said that people from Florida can become professional guardians by taking a course over the weekend.

He said that all over Florida, anyone who can become a guardian is highly suspect.

He added that it does not work very well as it depends on reports from the public to activate what little supervision is available.

After a family dispute that saw her mother-in-law’s estate fall into professional guardianship, Sugar became an activist.

He said that they continue to get away with it as they own that human being.

Sugar said that the guardian isolated from everyone.