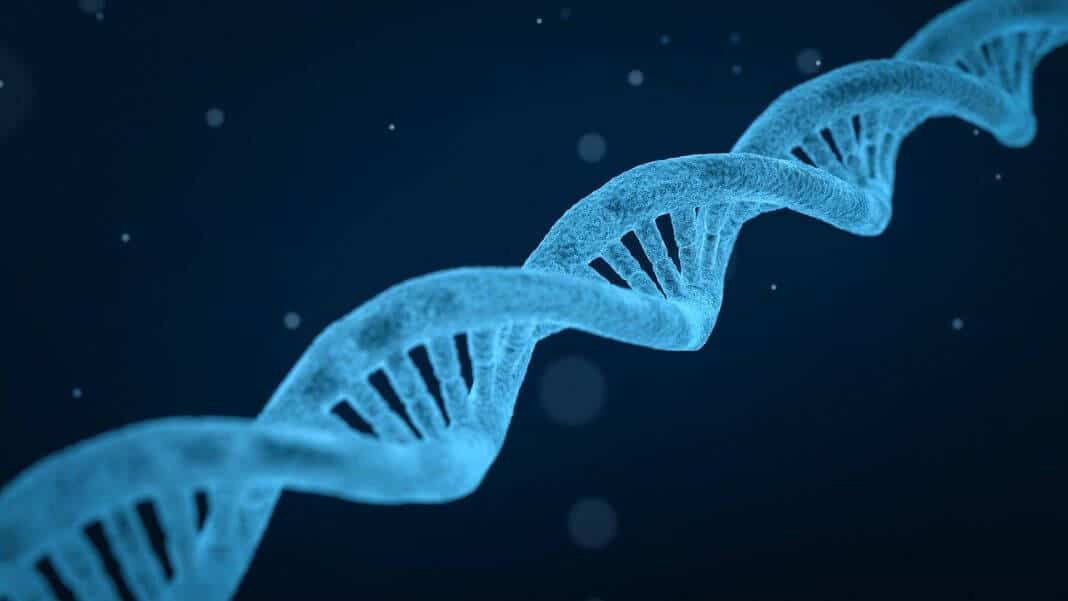 AMYLOIDOSIS is a word that refers to a group of illnesses in which an aberrant protein called amyloid is generated. These amyloid protein fibers can adhere to and deposit in organs, tissues, nerves, and other parts of the body. When this happens, the area’s regular function may be jeopardized. Health issues and organ damage may develop when the amyloid protein levels rise. OSIS denotes an aberrant or elevated supply of AMYLOID protein.

Because most amyloidosis illnesses have distinct therapies, a proper diagnosis is critical.

Early study shows that CRISPR gene-editing technology might one day provide substantial relief to individuals suffering from amyloidosis, an uncommon but deadly illness that can cause organ failure.

Dr. Julian Gillmore, a researcher in medicine at the Centre for Amyloidosis and Acute Phase Proteins at University College London and the Royal Free Hospital in London, noted that there are many distinct kinds of amyloidosis.

However, the Amyloidosis Foundation describes the condition in broad strokes as the accumulation of an aberrant amyloid protein in the circulation, which ends up being distributed throughout the body.

Because of its rarity, the National Institutes of Health classifies amyloidosis as an orphan disease.

However, the symptoms of the condition can be severe for individuals who are afflicted. Protein accumulations cause clogging, stiffness, and, in rare circumstances, a complete collapse of tissues, nerves, vital organs, and muscles over time.

According to Stanford Health Care, in extreme situations, organ transplantation combined with continuing treatment may be necessary. Even yet, treatment of the condition rather than cure is the preferred outcome.

Intending to develop a more effective therapy, Gillmore’s team concentrated on a subtype of the illness known as ATTR amyloidosis (ATTR), which causes hazardous increases of a protein called TTR.

Gillmore noted that a devastating, nonhereditary wild type of ATTR has become an increasingly recognized cause of heart failure.

However, he and his colleagues concentrated their research on an equally devastating genetic type of ATTR that is believed to afflict around 50,000 individuals worldwide, mostly affecting the nerves or the heart.

He emphasized that hereditary ATTR is linked with a significant illness burden for patients and caregivers. Patients become incontinent of pee and feces as the disease develops, become immobile and confined to a wheelchair or their bed, and live in chronic discomfort. Furthermore, sufferers risk passing the condition on to their offspring.

Six individuals who had previously been diagnosed with inherited ATTR participated in the current trial.

The other three patients were given a high-dose version of the same medication. According to the study team, both dosages of the therapy were targeted to reduce TTR circulating concentrations.

After one month, the researchers saw a significant decrease in TTR with relatively minor adverse effects.

As a consequence, Gillmore and his colleagues decided that the novel gene-editing treatment is especially intriguing since it gives patients the possibility of substantial clinical benefits after only one intravenous injection of the medication.

Nonetheless, he warned that the conclusions were preliminary. He emphasized that it is still in the early stages of human testing. However, it appears to be quite promising thus far.

She believes that a therapy that eliminates amyloid protein would be a welcome addition to the present therapies for ATTR patients. With the potential to knock off TTR, CRISPR would be a significant step forward, and they look forward to seeing more evidence from current clinical trials.

Gillmore and colleagues published their findings in the New England Journal of Medicine on June 26.