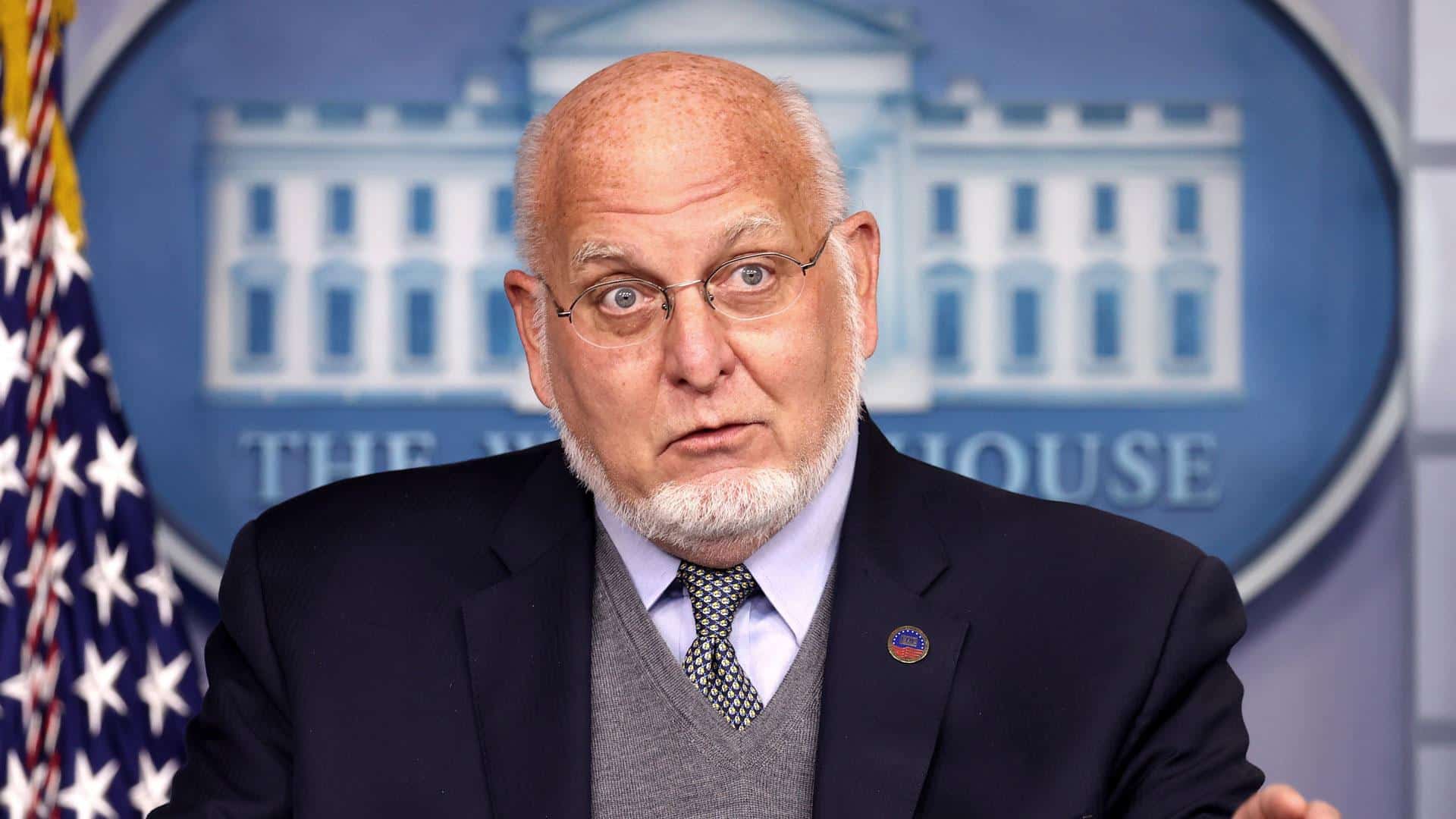 According to commentators, with nearly 10 % or over 32 million Americans having received Covid-19 shots for full protection, the long battle against the virus seems to be nearing its end. The data from the Centers for Disease Control and Prevention hold out hope. Still, the virus can be effectively stopped in its tracks only when the number of vaccinations picked up, which would likely take a few more months, according to commentators.

Health experts warn against abandoning safety measures, especially in the backdrop of the spread of dangerous variants that could unleash a fresh spike.

According to Dr. Rochelle Walensky, CDC Director, March and  April would likely pivotal times.  She was speaking Tuesday at the Health Action Alliance National Business Summit.

She added what direction the pandemic took ahead was really dependent on Americans’ continued commitment and collective behaviors. Americans needed to follow the public health measures that were known to check the virus spread, which included wearing well-fitted masks, washing hands, avoiding traveling in crowds, social distancing, the director added.

She added further that while the vaccine’s progress was encouraging, the country continued to face tough challenges. She said these included constrained vaccine supply, increasing myths and disinformation related to Covid-19 vaccines,  and vaccine hesitancy.

Meanwhile, states had been looking to address the challenges and boost vaccination efforts, as they worked to get more people vaccinated faster. Toward this end, many state leaders had announced opening up current eligibility requirements to allow more residents to get vaccinated.

In this direction, Alaska had made vaccines available, as it sought to vaccinate everyone living or working in the state who was at least 16 years old, in the process, becoming the first US state to undertake such an effort.

In a news release, Alaska Governor Mike Dunleavy said the vaccinations available to all Alaskans who lived or worked in the state would help the state economy’s growth as also enable businesses to thrive.

While the Johnson & Johnson and Moderna vaccines were both meant for people 18 or older, the Covid-19 vaccine was available for individuals 16 years of age or more.

In an announcement Tuesday, Governor Phil Scott of Vermont stated that people 16 or older having certain high-risk conditions could start scheduling a vaccine appointment from Thursday.

According to Dr. Mark Livine, the commissioner of health, in the state’s efforts to make vaccine distribution more equitable, Vermont would allow members of households who accompanied eligible residents who were Black, people of color (BIPOC), or indigenous people to vaccine appointments, to also get a vaccine from next week.

Louisiana Governor John Bel Edwards said Tuesday people 16 and older suffering certain health conditions would not be eligible to get a vaccine.

He added the state administration decided after providers pointed out some appointments slack and that they would be ready to accommodate more people.

He added, the state had had a very stable vaccine supply, especially of the Pfizer and Moderna vaccines, so state administration felt comfortable looking ahead.

The CDC, meanwhile, had come out with new guidance for Americans who were now fully vaccinated. According to some experts, the guidelines did not go far enough.

But Dr. Anthony Fauci said in an interview with NPR that the guidelines were not final. He added, he believed, in pretty quick succession, one would see the guidelines updated.

He added he remained in constant communication with the CDC. He said guidance would likely evolve as the agency worked on responding to new information as it came in.