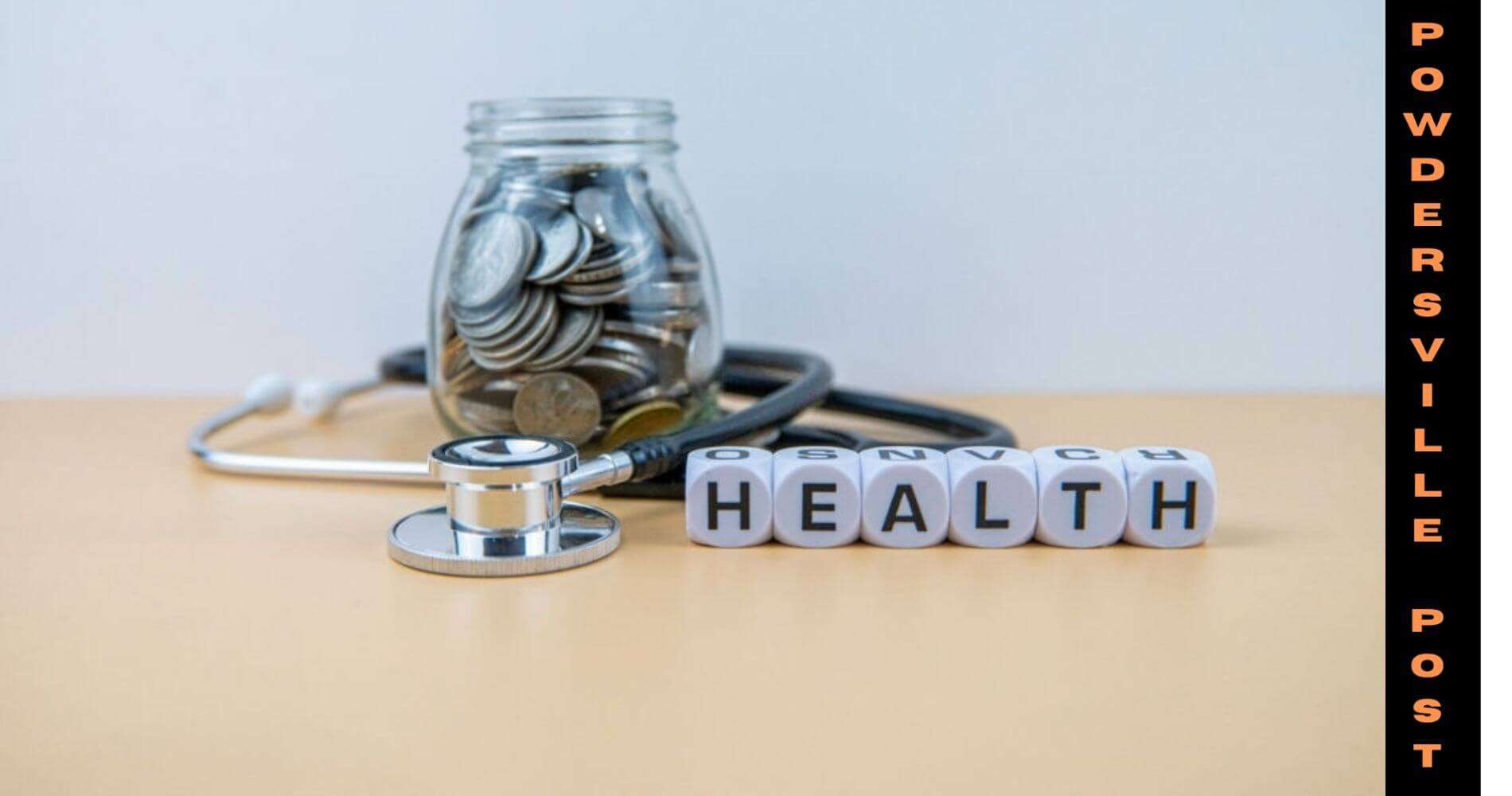 It is seen that people who lack medical insurance often rely on crowdfunding campaigns to help themselves in paying off their medical bills. Yet the only problem that remains after this is that the campaign runs as planned it may result in insufficient funds for paying off the bills completely.

Crowdfunding For Medical Needs Nearly Fails Every Time In The US

The requirement for people to crowdfund their medical needs exposes the holes in the US Health care system’s armor. This is so because it was the healthcare system’s responsibility to look after a patient’s healthcare but the patient using online crowdfunding to generate money to pay healthcare bills exposes the system’s faults. Sara Collins, who is the Vice President for Health care coverage and access at the non-profit Commonwealth has suggested that policymakers find out and address the problems which result in people looking out for online help.

Crowdfunding can be defined as the way to raise money for financing projects or businesses, in this case, to fund the medical expenses of the needy. It also enables many people to collect money through online platforms. Crowdfunding platforms are websites that initiate contact between fundraisers and the people.

The main thing that was realized through various studies was that people facing medical deaths do not have heap costs. This is another reason which leads to shortages of funds even after successful crowdfunding.

The US policymakers tried to help the people by expanding  Medicaid. Medicaid is a government health insurance program for Americans. It is seen that people who lack medical insurance often rely on crowdfunding campaigns to help themselves in paying off their medical bills. Yet the only problem that remains after this is that the campaign runs as planned it may result in insufficient funds for paying off the bills completely.

“Obama Care” was a program launched by the US authorities to make the Medicaid programs available to more residents in the US. There are 12 states from the South majorly, who have resisted the Obama care initiative.

Here we bring to you some of the interesting facts and figures about the crowd-funding for medical needs: –

• There were huge valuation differences between different campaigns. The highest collection was valued at $2.4 million with 70,000 or more donors. On the other hand, 16% of all the campaigns had failed to raise anything.

• Half of the campaigns made more than $1,100 and the other half made less than it. These are the statistics for the year 2020.

• 90% of the campaigns conducted, failed to reach the funding goals.

• $152 million was collected from campaigns conducted in one-fifth of the Z.I.P codes in the USA with the people having the highest income.

• One-fifth of ZIP codes that had people with the lowest incomes gathered only $70 million.

The above information was from 2020 and the research was conducted by Nora Kenworthy and her colleague at the University of Washington, Mark Igra. They collected all the data from  GoFundMe’s website. GoFundMe was used for this research as 90% of the crowdfunding was done in the USA and raised on the GoFundMe website.

Usually, people do reach out to their close ones to help them in funding their expenses during emergencies. Whereas people who have low income opt for crowdfunding for medical treatments. The government needs to do better with the medical expenses as it lets US Health Care’s guard low. This also included trying to reduce the pocket expenses of people who have private insurance. So when nobody gets no help from anybody they have to rely on online campaigns for helping themselves to pay the medical bills.