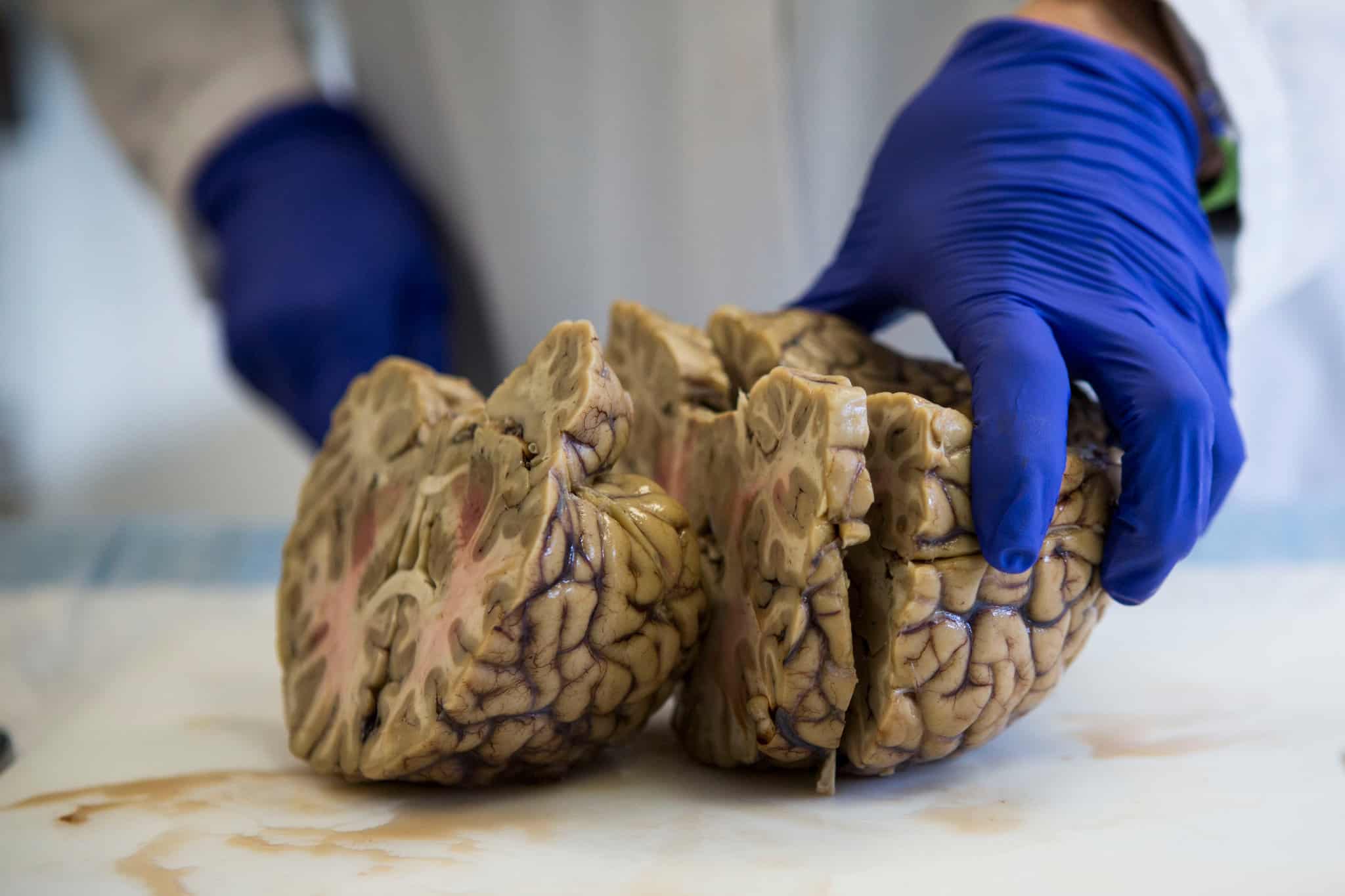 Phillip Adams, an American football player, murdered six people on 7th April and shot himself dead the next day at the age of 32 years. He was a resident of South Carolina, a US state.

Adams killed six people, including his family doctor, Robert Lesslie, and his family member, including 5 and 9 years olds in their home. On the next day, he committed suicide.

After investigating, it is known that Dr. Lesslie was Phillip’s father’s family doctor and was treating Phillip’s for some time, but Lesslie had stopped prescribing him certain medications. And that’s what triggers the killings. After the incident, many sources claimed that Phillip Adams was suffering from CTE, Chronic Traumatic Encephalopathy.

According to Alzheimer’s Association, CTE is a progressive and fatal brain disease, including concussions and repeated blows to the head. Scientists believe that CTE can result from repeated head trauma. The constant trauma to the brain can lead to a buildup of a protein called tau, which forms around small blood vessels and in the valley of the brain’s cortex. Tau can spread to other parts of the brain too, and cause long-term irreversible damage.

Before Phillip Adams, there are several athletes who are victims of CTE. Chris Nowinski is a former American professional wrestler with WWE. He’s retired from wrestling in 2003 due to a concussion. Now Nowinski is the CEO of the Concussion Legacy Foundation, an organization dedicated to research and education of CTE.

Mike Webster, an NFL player, was also diagnosed with CTE.  He died in 2002 with a heart attack. Junior Seau died by suicide three years after leaving the NFL in 2012 was also diagnosed with CTE. Aaron Hernandez, a football player for New England Patriots, was sentenced to life in prison for committing first-degree murder. He died by suicide in his cell in 2016. Tommy Nobis, a football player for Atlanta Falcons, during his retirement, was known for severe mood swings and other behavior problems. In 2019 Boston University CTE Center confirmed Nobis had CTE. Dave Duerson, an NFL player of the Chicago Bears, died by suicide in 2011 was also later known to have CTE. Pavle Jovanovic, who represented the United States at the 2016 Olympics has killed himself last year is believed to suffer from CTE. Jake Paul, celebrity-turned-boxer, has claimed that he is suffering from early signs of CTE.

Military persons, athletes who play contact sports such as football, soccer, rugby, boxing are at the greatest risk of CTE due to their increased chances of enduring repeated blows to the head.

A diagnosis of CTE can only be made after death when an autopsy can reveal whether the known brain changes of CTE are present, but there are signs and behaviors that can be present in a person while they are still alive. Now it could take a year before results from Adams’ brain are ready to be shared.

So talking about the cure, as it is progressive, degenerative brain disease, currently there is no treatment for this disease. But the current approach is to prevent head injuries by using helmets and mouth guards.