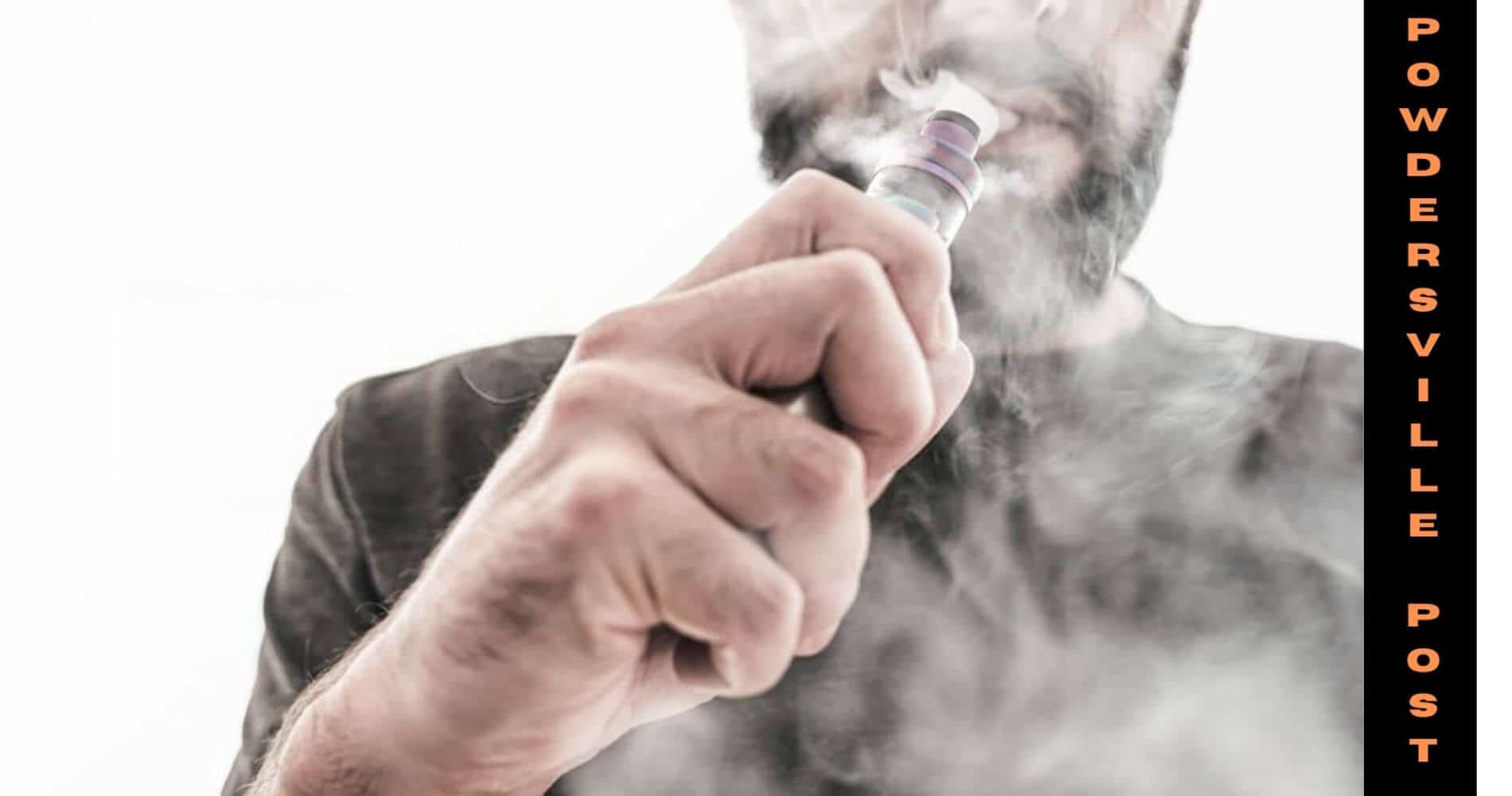 E-cigarettes or electronic cigarettes or vapes have become the most common form of smoking. It consists of an atomizer, a battery, and a container in the form of a tank.

The liquid inside the e-cigarettes is heated that then turns into an aerosol, which the users inhale into their lungs. After inhaling the vapor is exhaled using the e-cigarette. The aerosol usually consists of nicotine or another flavoring. However, sometimes it also contains cannabinoids like marijuana, cannabis, etc.

A Curse To The Society, Secondhand Vaping: Latest News!

The use of e-cigarettes is also known as vaping.

Vaping is considered to be less harmful than smoking cigarettes, though it is still not completely safe. They are often given to help chain smokers to quit smoking, but the fact that both regular cigarettes and e-cigarettes contain nicotine makes them equally addictive.

Vaping is almost odorless and the liquids used in vaping are less harmful compared to cigarettes.

Also vaping is much cheaper. Vaping or e-cigarettes are more common nowadays due to their many advantages over cigarettes. Recent studies, however, have shown that the vapor from these e-cigarettes has harmful effects on those who smoke. People who are exposed to secondhand vaping are at more risk, as they breathe in the same air that is exhaled by the person who is vaping. The effects are even more in people who do not smoke or vape, or never smoked in their lifetime.

The aerosols used in vaping contain many chemicals which have harmful effects on our lungs. Propylene glycol, carcinogens like acetaldehyde, diacetyl, diethylene glycol are some of the chemicals used in e-cigarettes. It may also contain heavy metals like nickel, tin, or smog components. The harmful effects caused by vaping include throat irritation, cough, and congestion that are not linked to the common cold, wheezing, shortness of breath, bronchitis, etc., among other lung diseases. It affects people from almost all age groups.

Babies and more children are affected because of their lower body weight. In men, the prolonged use of these devices can even lead to impotence. Pregnant ladies and people who already have preexisting lung diseases are at the greatest risk. Vaping has become more common in the present days in teenagers and young adults.

The colorful cartridges and bottles, and the variety of vape flavors, including mango, apple, peach, cotton candy, play a major role in addicting these young kids more towards vaping.

Epidemiologists also say that young populations who are addicted to vaping tend to become smokers in the long run, ultimately leading to their untimely deaths.

Parents nowadays know about the hazardous effects of smoking, so they refrain from smoking while at home when their kids are around. Hence many have resorted to using e-cigarettes believing it to be less harmful. The exhaled vapor contains a lot of other chemicals along with nicotine, which is proven to be harmful to children.

Parents should be educated to quit smoking, be it in any form, to protect their children from the ill effects of secondhand smoke or secondhand vaping. Also, children are more likely to develop the habit of smoking if they find their parents smoking.

Dr. Laura Crotty Alexander, section chief of critical pulmonary medicine with the VA San Diego Healthcare System, conducted a study that may prove the ill effects of e-cigarettes, contrary to the popular belief that they are not harmful.

The ill-effects of vaping and the health concerns it may pose to those exposed to secondhand vaping may mandate many localities in the US to ban the sale of vapes, especially in public spaces. There are already many countries that have already imposed a ban on vaping, including consumption, sale, or import of vapes.