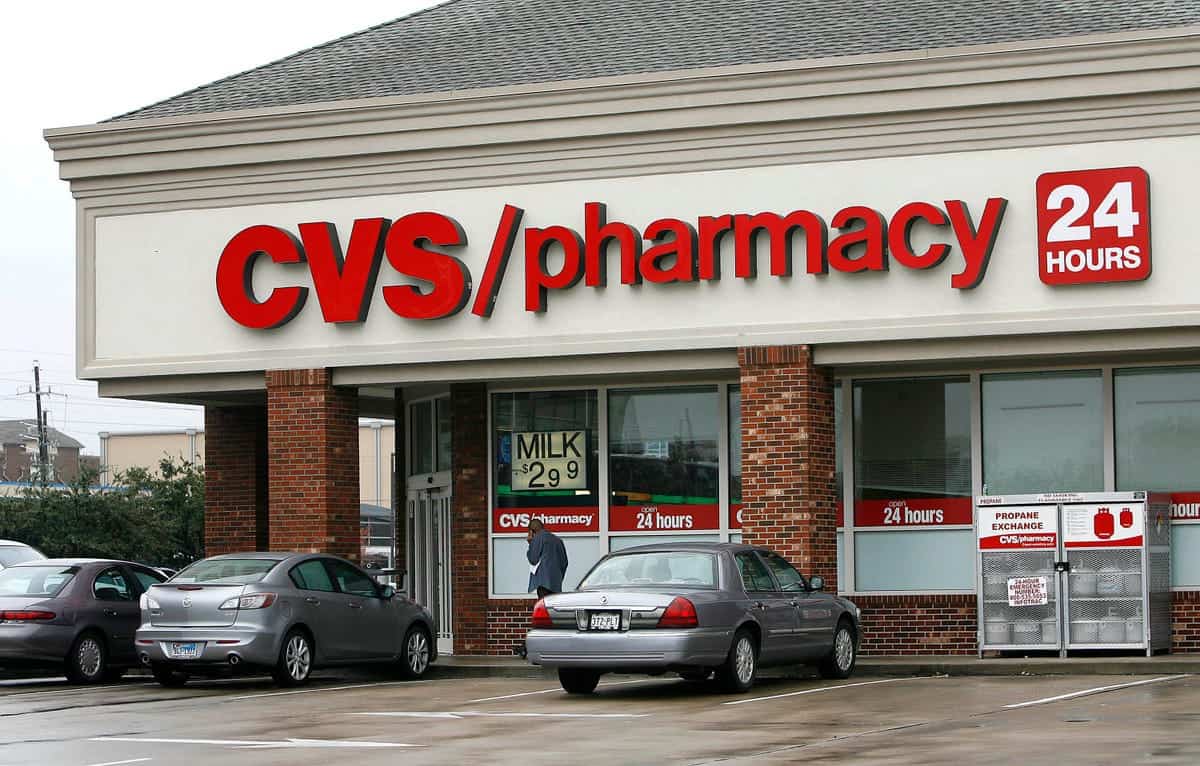 CVS one of the largest drug stores in America is getting into new heights as they are selling more and more prescriptions and more covid 19 vaccines. The company announced that they are going higher on their share price and is expected to settle somewhere between $7.90 to $8.00 while the current price is $7.70 to $7.80.

It is to be noted that the company had several other expenses as it acquired Aetna and a goodwill impairment charge as well. The share price for VCS before the adjustments was expected lower in the price range of $6.13 to $6.23 while the previous share price was $6.35 to $6.45. It has also been found out that earlier CVS shares had gone 1% in premarket trading.

CVS Drug Store To Get To Heights On Their Share Price

Total revenue of the company jumped to $73.79 billion from the previous year which was $67.06 billion even breaking the expecting result of $70.49 billion. The 10% jump was mainly due to the covid 19 vaccine and a large number of test kits that were sold by stores all around the US.

CVS spokesman stated that the company has sold more than 11 million shots and roughly 8 million test kits in the 3 month period, which is a slight drop as in the previous quarter the company had sold 17 million vaccines but only 6 million shots.

The CVS rival store Walgreens Boots Alliance has also grown its share price with selling the vaccine and test kits. The company spokesperson for Walgreen Boots Alliance informed that they had administered 13.5 million shots in the last quarter which was way more than they ever expected. The share price of Walgreens Boots is also seeing new heights with more and more vaccines being sold every minute.

CVS-owned health insurer Aetna has been providing additional support to people and is asking them to visit MinuteClinics which is situated within the CVS drug store for additional care. This is a virtual station that can help patients round the clock and also helps people who otherwise would have to drive long distances to get to the hospital.

As of the market closing on Tuesday the shares of CVS have risen to 33% this year alone which is at an all-time new high. The company market value has also raised high due to this and now sits at $120.28 billion.

Many people working on Wall Street are now getting into medical shares as they think in the future the returns will be very high. The new normal is to live along with the virus side by side which predicts people will be using test kits now and then and the sale of CVS and another drug store would be at an all-time high.

With child vaccination started in the US, more and more people are now buying shots from the store in an attempt to get it first-hand. CVS stores say that many times they run out of resources as the demand is too high.