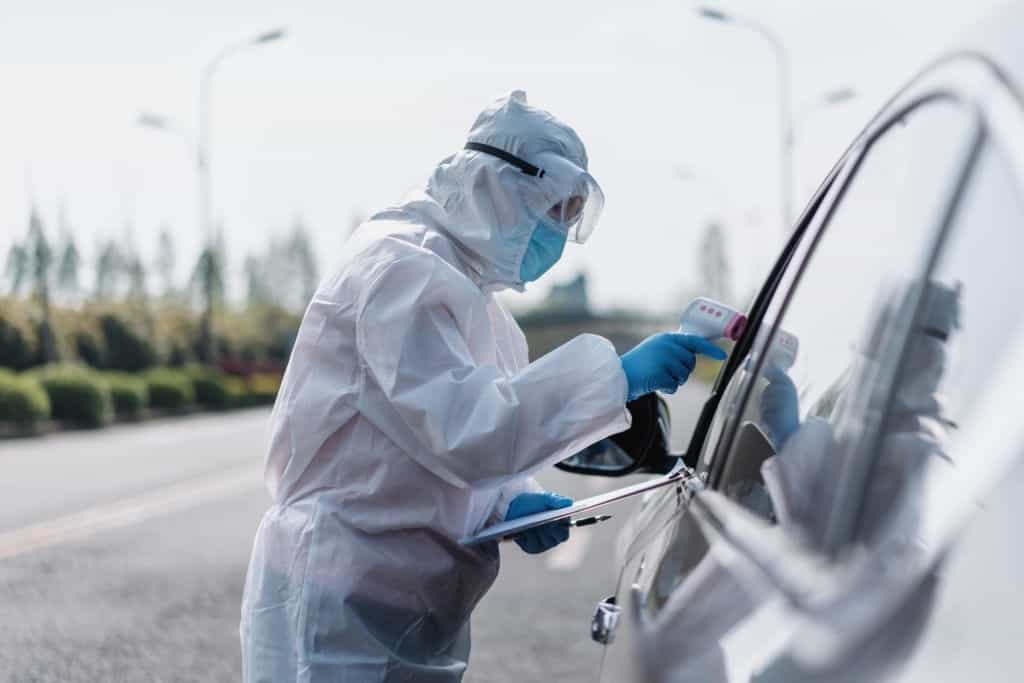 According to a tally by The Washington Post and Johns Hopkins University, The US on Wednesday recorded its highest number of daily new coronavirus infections.

According to Johns Hopkins University data, newly reported coronavirus infections in the U.S. topped 50,000 on Wednesday for the first time.

On Wednesday California Gov. Gavin Newsom (D) announced that he was reviving parts of the state’s sweeping lockdown, ordering bars to close and a range of other service-sector businesses in 19 counties to cease indoor operations as infections soar in the state.

As states tried to relax quarantine rules and reopen their economies, but in the last seven days of June, daily new infections almost doubled to 42,000 nationally.

Here are some of the significant developments:

On Wednesday Gov. Gavin Newsom said that 19 counties in California would take a major step back in reopening plans as the state grapples with rising positive tests and deaths from the coronavirus. The cases in California have increased by nearly 50% over the past two weeks, and hospitalizations have risen by 43%.

Making the task of contract tracing especially difficult because people infected with the coronavirus don’t know who they got it from. According to the survey published by the CDC found 54% of those infected couldn’t pinpoint the source, highlighting the prevalence of asymptomatic disease and transmission.