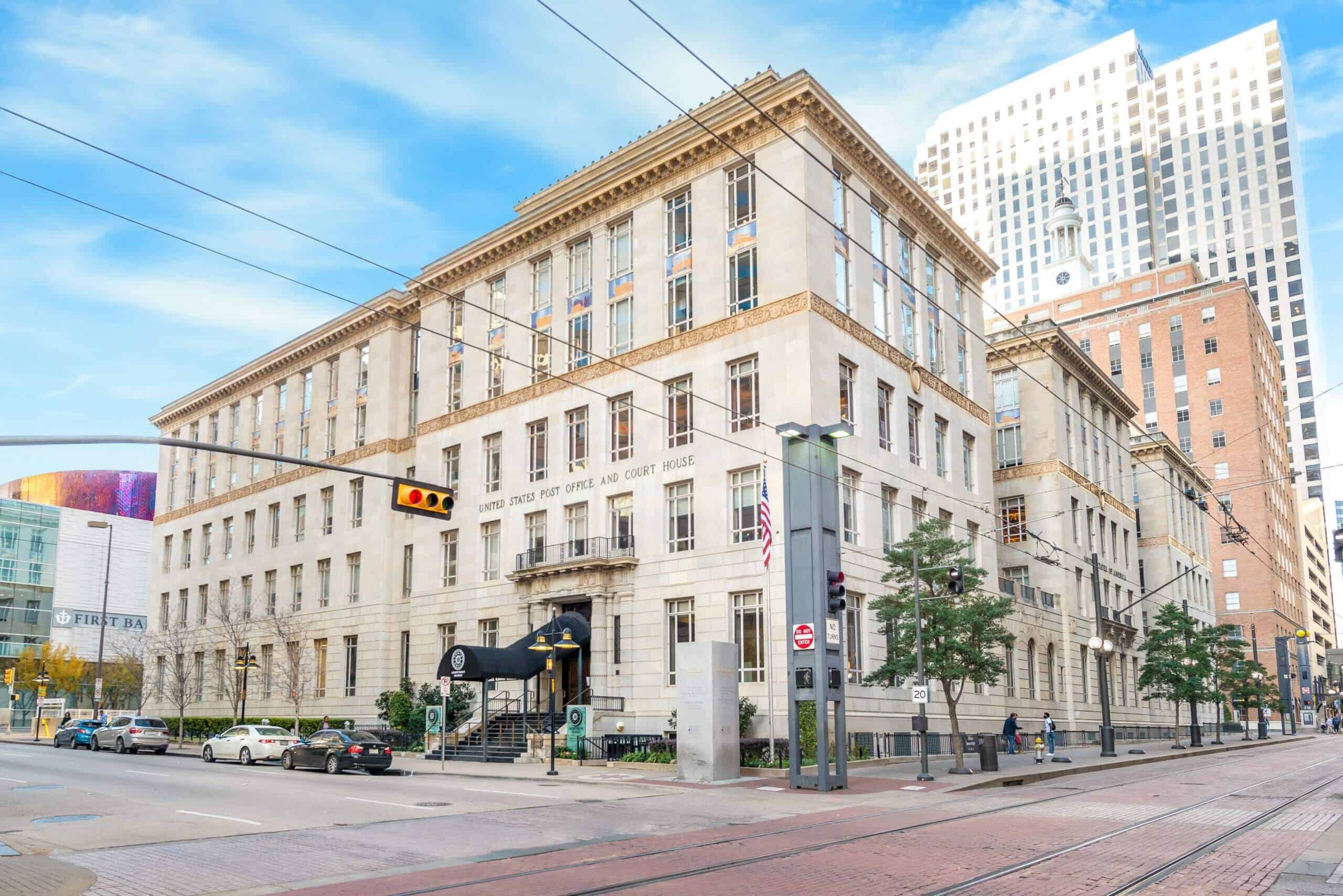 The judge of an administrative court in Dallas has ordered that anyone entering the County’s courthouse has to wear a mask.

A judge of the administrative court in Dallas ordered that anyone who requires admission in the County’s courthouse has to wear a mask. Everyone should have a mask on when in the common areas of all the courthouses in the county. It may bar anyone who refuses to abide by its order.

The order comes in the wake of the State governor repeated his ban on such mandates. He banned the State or any local authority from requiring mask mandate. The judge cites as its authority an order from the Texas Supreme Court. It authorizes the judiciary to take reasonable measures to protect the proceedings of the court and its participants from the threat of the Coronavirus infection. It also takes into account the opinion the Texas Attorney General expressed recently. According to him, the judiciary has the authority to ensure the smooth running of its procedures.

The order comes into effect from Monday. The judge refused to respond to requests for comment.

The order is in response to the current surge the country is witnessing because of the Delta variant of the virus. Health officials in Texas reported 15,893 new Coronavirus infections on Friday. This is the highest since February 3rd. 726 among the new cases came from Dallas alone. The daily average of daily infections increased by 183%. And now it is 5,100. Till Thursday, there were 5,846 coronavirus patients were hospitalized in Texas. On Friday, the State reported 57 COVID 19-related deaths. Five among them are from Dallas.

46% of the State’s population is fully vaccinated. This is much lower than the national average of 57%.

Here is what is happening in other parts of the country:

Health officials in Hawaii reported 622 new infections from the start of the pandemic. The numbers are also included in the delayed lab report. Even then, this is quite high in the State with a population of almost 1.4 million. Test Positivity Rate here is 5%. The daily average, according to officials, is now over 300.

In the past, the highest reported number of new infections per day was 355. It was in August 2020. Authorities here attribute the present surge to the dangerously contagious Delta variant. 60% of the State’s population is fully vaccinated.

In Georgia, health officials are striving to ramp up vaccination. They are also advising schools to mandate mask requirements for their staff and students. The State is facing a surge of the new Delta variant. More than 23 District schools say that they will mandate wearing a mask in their schools. This covers one-third of the staff and students in public schools. One among its Counties started classes. One among the 1200 students in the district tested positive for Coronavirus infection. This prompted authorities to make face-mask mandatory. Another County delayed the reopening of its school by one week. It cited a shortage of staff as the reason. A large number of teachers are quarantined due to exposure to the virus. Districts in the State are now changing their policies in accordance with the CDC’s revised guidelines on masking. Certain parents, however, oppose the mandate.

In Denver, the Governor has ordered that unvaccinated Government employees will have to undergo COVID 19 test two times a week. They will also be required to wear masks in public places.  The Governor cites the rising number of new infections as the reason for such a mandate. He also quotes similar directions for Federal officials from President Biden. Fully vaccinated Government employees don’t have to under the weekly Coronavirus test.

The same thing is happening in almost all US States.