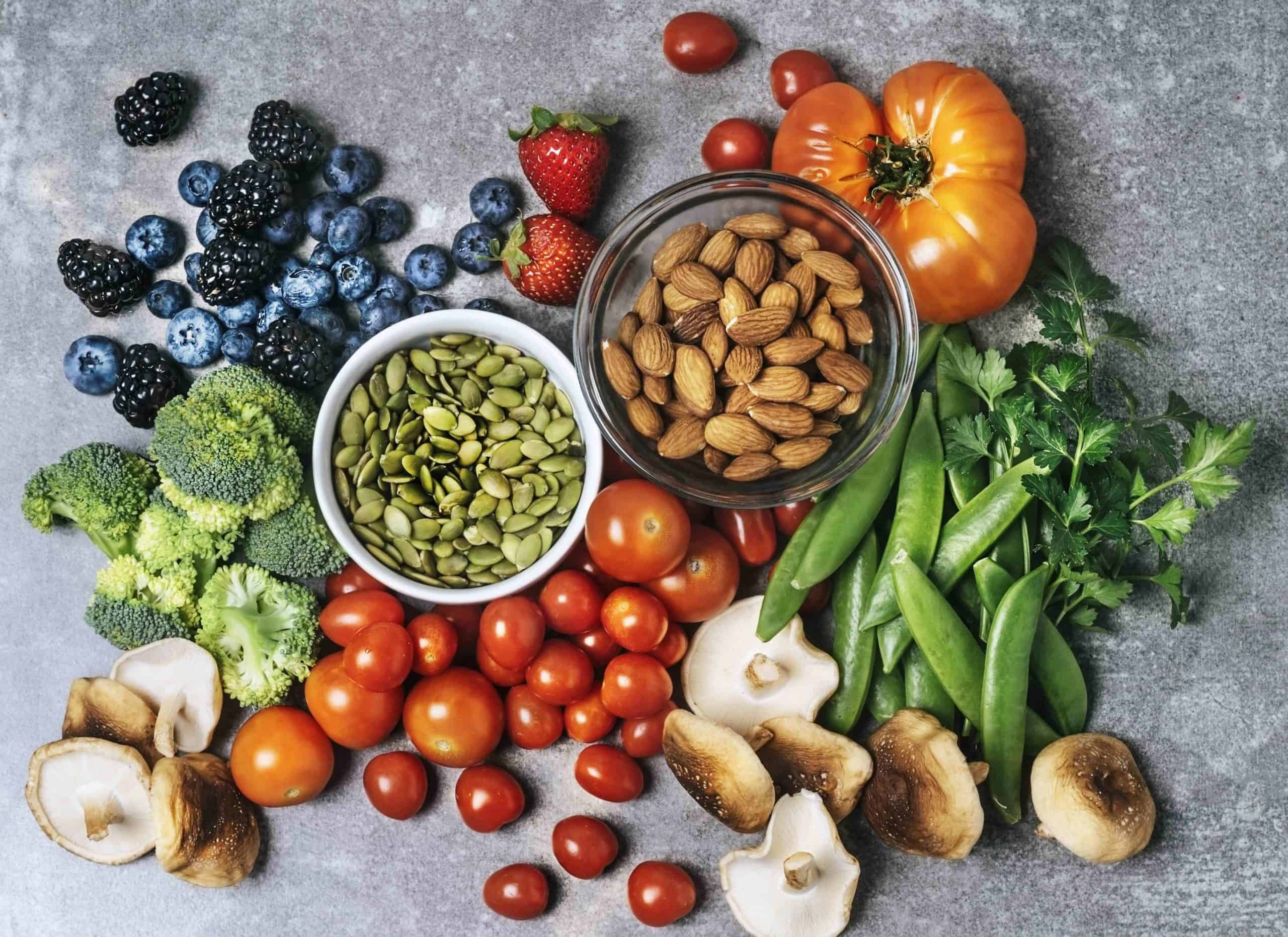 It routinely ranks high among diets for overall health, and a recent study reveals that the DASH diet is also excellent for the heart.

The Dietary Approaches to Stop Hypertension (DASH) program is intended to lower high blood pressure, but a recent study suggests that it also decreases inflammation, heart damage, and strain.

According to research and corresponding author Dr. Stephen Juraschek, the study presents some of the best evidence that nutrition directly affects heart damage, and the data suggest that dietary treatments can alter cardiovascular risk factors in a very short time frame. In Boston, he is an assistant professor of medicine at Beth Israel Deaconess Medical Center (BIDMC) and Harvard Medical School.

The findings emphasize the need for a low-sodium, DASH diet rich in fruits, vegetables, and whole grains to decrease heart damage over time, according to Juraschek in a BIDMC press release. One dietitian who wasn’t involved in the study acknowledged this.

Juraschek’s team examined blood samples from hundreds of clinical trial participants in the United States who followed the DASH diet or a diet tailored to replicate a more normal (and less healthy) American diet in the Boston research. The study concentrated on three blood biomarker proteins linked to cardiac issues.

The DASH diet did not diminish the biomarker for stress on its own, but it did decrease by 19% among individuals who followed low-sodium diets, whether on the DASH diet or the control diet.

The researchers found that reducing salt intake alone had little effect on heart damage or inflammation.

According to Juraschek, the study has substantial clinical implications, and the findings should reinforce public resolve for public policies that encourage the DASH dietary pattern and reduced salt intake in the United States and abroad.

While cardiovascular disease is still the leading cause of death, Roach claims that many changeable variables may be addressed, such as nutrition and lifestyle.

When it comes to salt, the American Heart Association recommends no more than 2,300 milligrams per day or about a teaspoon, and an optimal limit of no more than 1,500 mg per day for most individuals, those with high blood pressure, she added.

Roach provided the following recommendations to assist people in reducing their salt intake:

Cooking without salt and considering using fresh or dried herbs and spices; keeping the saltshaker out of the kitchen. This can assist in lessening the temptation to add salt to prepared food. Selecting fresh food over canned, packaged, and processed foods is another trick. If people can’t find anything fresh, they can search for labels that indicate low sodium, no or zero salt, or extremely low salt. If they are buying canned food, rinsing it with water in a pasta strainer and avoiding items that have more than 300 mg of salt per serving while reading food labels can help them.

The new study, which was supported by the US National Institutes of Health, Heart, Lung, and Blood Institute, was published online in the Journal of the American College of Cardiology.