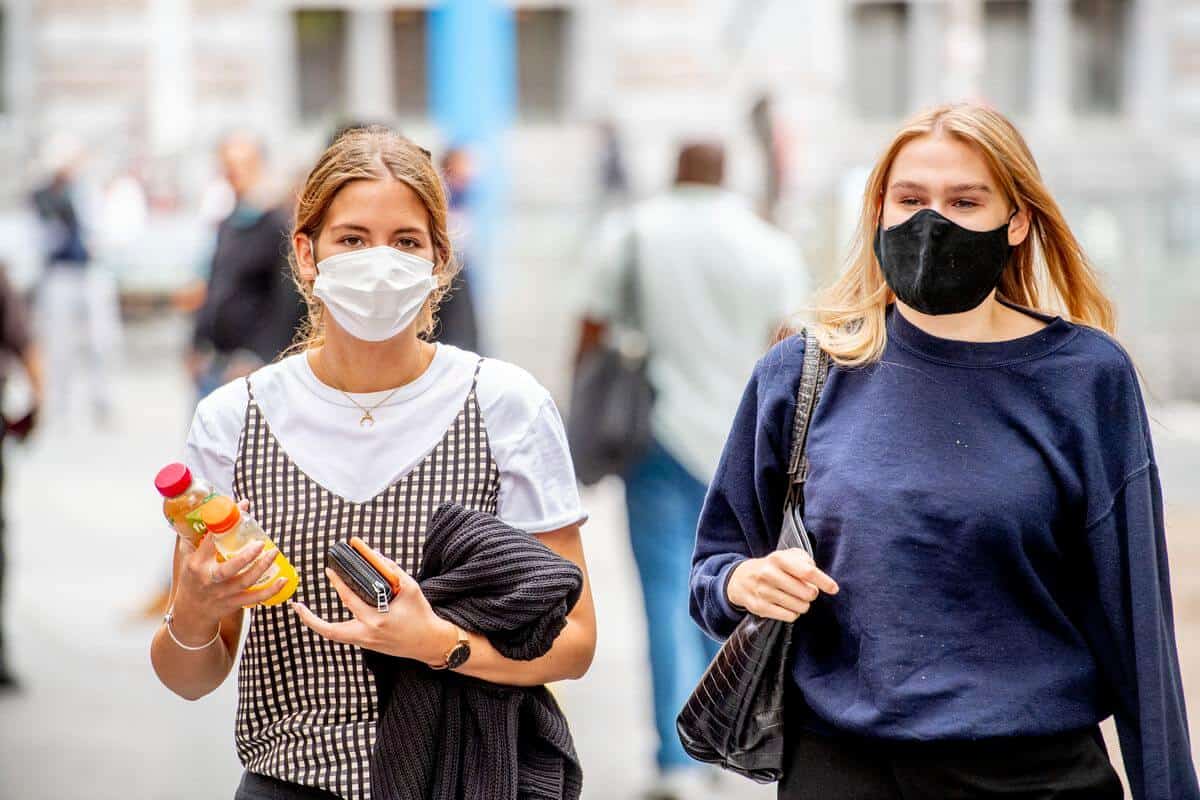 CDC has been extremely busy this week. A few days ago, it reversed its guidelines on mask requirements. This Friday, the agency published data on how the Delta variant is causing a surge of new infections in the country. This report comes in the wake of the time when a document a doctor in the agency prepared got leaked to the media. The document explains in detail how dangerous the Delta variant is. It also describes how wearing a mask is a must to keep the pandemic in control.

During a briefing on Tuesday, officials said that the data prompted the agency to spring into action and update its guidelines. The new update recommends that even fully vaccinated people should wear masks in indoor public settings. They have to do it only in areas where the rate of transmission is high.

Each day, the Delta variant shows that it is capable of outsmarting the country’s effort to curb it. The good news is that it is happening mostly in areas where the residents are not fortified against the virus. The new report is a cause of concern. And it demanded immediate action, CDC said.

Here are a few facts about the Delta Variant:

Even now, health officials still say that almost all the infections happen among unvaccinated people, not among the vaccinated. According to them, the vaccinated lot continues to be a small portion of the country’s population. CDC even now believes that vaccines reduce the possibility of symptoms if exposed to the Delta variant sevenfold. It is 20fold in hospitalizations and deaths. Among four fully vaccinated hospitalized patients, two had an underlying health issue.

The study also revealed that up to 79% of breakthrough infected persons experienced the symptoms like fever, headache, sore throat, and muscle pain. Of

According to health experts, more breakthroughs happened with mRNA than for Johnson & Johnson vaccine is that more people received the MRNA shots. The numbers may scare fully vaccinated people. But they don’t have to panic. All three vaccines are available in the country work against the Delta variant.

Certain studies show that fully vaccinated people too can spread the virus if infected with the Delta variant. But the data available in this regard is not sufficient enough to reach a conclusion.

The new academic year is fast approaching. Children and their parents, in the meantime, are struggling with inaccurate information and reluctance to get vaccinated.