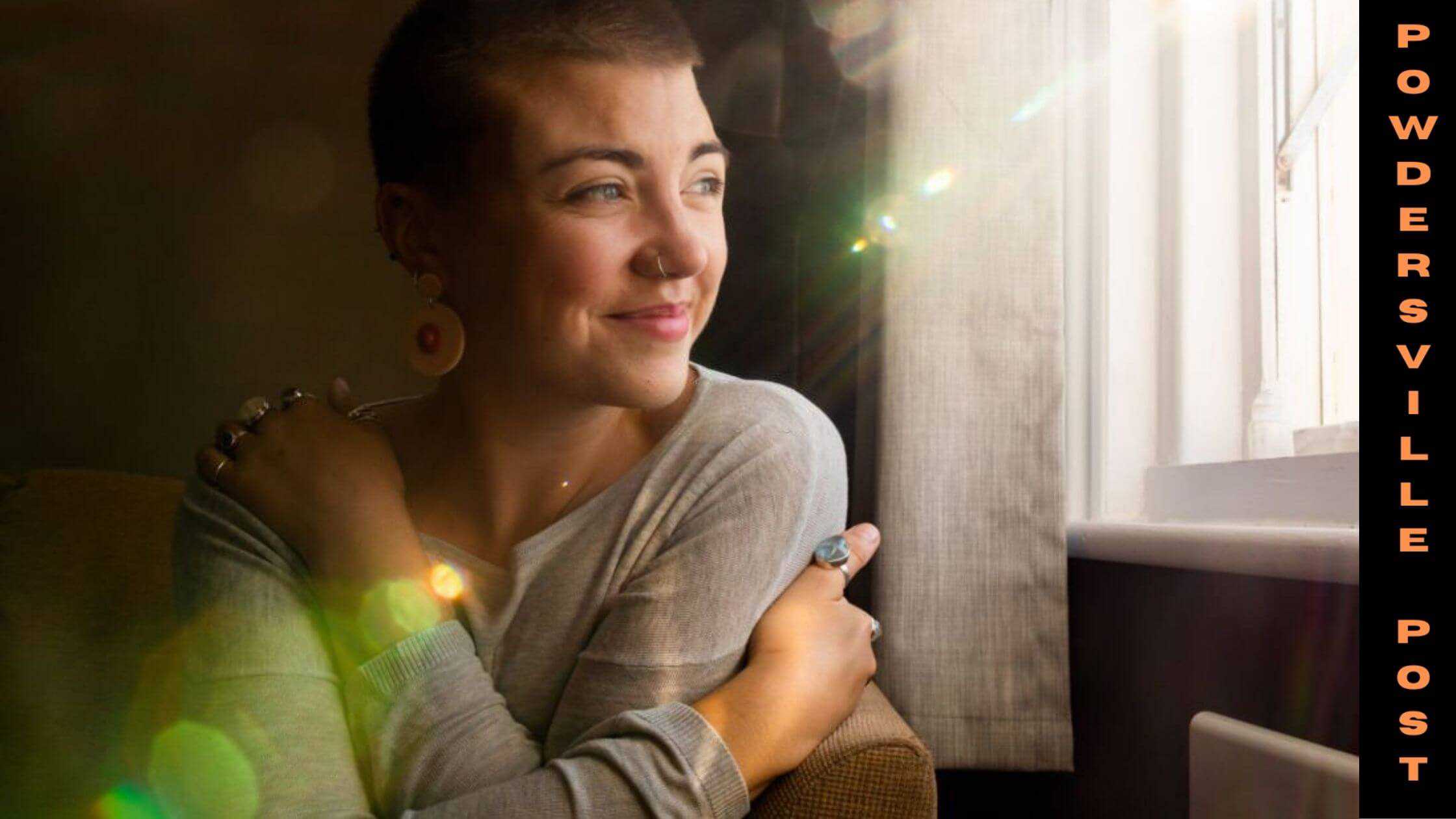 The human body has its own measures and assumptions of things. Sometimes the body works by anticipating situations based on the surroundings. Some researchers show the different changes a body’s functioning can face when the normal surroundings face or witness a change. Likewise sunlight or light, in general, is the basis on which the human body has based its working. Various bodily processes like metabolism are directly or indirectly linked to it.

There have been a few studies that have discussed the lighting factors which contribute to body functioning. Metabolism in people is different from each other. Still, there are some common characteristics of metabolism which can be affected by some environmental changes.

The main symptoms of diabetes commonly are:-

The symptoms are common for both type 2 and type 1 diabetes. On the other hand, prediabetes doesn’t usually show any symptoms.

Due to all these the experiment regarding bright and dim light sampling had to get its data measured by the following tests of glucose level in the body clock. The measurements could be kept by measuring the glucose levels, insulin levels, levels of metabolism in the body, triglycerides, every day’s energy expenditure, and metabolism rate while being asleep. These are done by the researchers by keeping the subjects in the respiration chamber overnight.

The factors such as the amount of oxygen consumed were taken to confirm the metabolism rate of the subject’s body. After all this study they found out that the 14 participants were exposed to 2 different groups of the experiment.

So now according to professor Patrick Schrauwen and Jan-Frieder Harmsen and their group of researchers, they have come up with results that brought heavy revelations. Firstly the release of Melatonin was very low during the dim lighting day and bright evening cases.

Secondly due to this during nights raised levels of melatonin were observed which aids the sleeping process of the people. People exposed to light all day have a very high metabolism rate after dinner. On the other hand, people with a dim light day and a bright light evening had slower metabolism levels at night play.

This experiment not only opens up about the body’s response to changes in the natural light cycle but also makes it clear that the metabolism of the body can be largely affected by altering the light cycle. It was observed that insulin resistance can cause diabetes.

It takes place when the body’s cells are not able to respond to the insulin which reduces the availability of glucose in the blood. It finally comes down to the metabolism capabilities of the body to help in insulin resistance.

Therefore we can conclude by saying that according to the research insulin resistance can cause diabetes and by using the artificial natural light cycle the body’s metabolism can be altered which can lead to curing the pre-diabetes in people. We can hope for more advanced studies on the topic to be conducted.