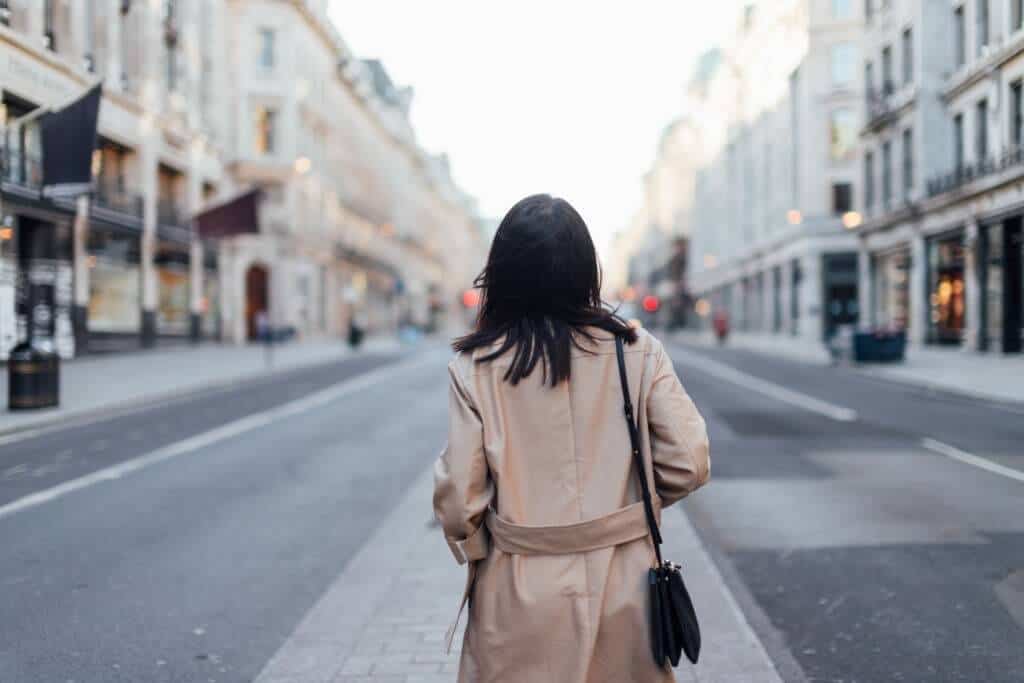 New research has revealed that women are much more reluctant to ask for an extension of their deadlines at work when compared to their male colleagues.

This is in part because they are worried that it will make them seem incompetent. This is a classic case of being your own worst enemy.

When Deadlines Loom, Women Are Less Likely To Ask For More Time

Researchers, in a series of studies, found that overall, women were less likely than men to ask for extra time so that they could complete a task.

Two concerns were the root cause of those concerns. These women held the belief that they would be judged harshly and burden their coworkers if they failed to meet a deadline.

The findings are no shock according to the researchers.

Past studies have also found that women are much less likely to ask their employers for a raise in pay.

Ashley Whillans said that while money is an important resource, time is also equally important. She is an assistant professor at the Harvard Business School in Boston.

She said, based on this study, that time, as a resource is another one that female employees hesitate to ask for.

Whillans pointed out that women do not ask for an extension even though they have a scarcity of it.

For multiple reasons, research showed that women who work face a particularly tough time crunch. This is because those women who are married still have a huge share of caring for their children and doing household chores.

Another reason is that women are more likely than men to take on tasks that are not in their job description.

Whillans said that women sometimes have an internalized belief that they must go above and beyond their male counterparts.

She said that women who work are often under pressure to prove that they can compete with everyone and also be seen as ‘nice’.

De Faria said that their anxieties around deadlines make sense because of this. She was not a part of the study.

A series of nine studies have given rise to the findings that were published on Nov. 1.

Overall, over 5700 working adults and college students have been included.

Participants, in a few studies, were asked about how comfortable they felt asking for extensions of their deadlines, and how they thought their colleagues and supervisors would react.

The differences in the genders were clear.

Whillans said that this needs to be interpreted with a grain of salt.

She stressed that they were in no way implying that women were wrong to believe that they would be judged. She acknowledged that their beliefs were coming from somewhere.

She also noted that all workplaces are different and the dynamics of the situation are generally unknown to the employees.

Setting a formal policy on requesting deadlines was one of the potential solutions suggested to the issue.

It was found in one study that male college students were far more likely to ask for an extension of their deadline. The figures stacked up at 36% and 15%.

It was found that women were just as likely to request deadlines when there was an established process and were told explicitly told that they could ask for an extension.

The most important point was highlighted from the research.

She said that having the policy to extend deadlines is quite normal.

She noted that in order to manage time stress, it should not be entirely up to the individuals.

She added that in the system, there are many things that need to be addressed.