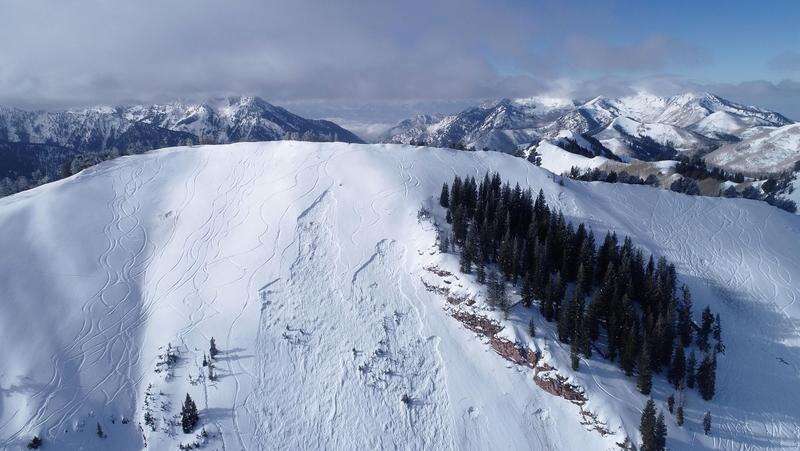 Experts said that the avalanches in the backcountry have become dangerous, making last week as one among the most dangerous in U.S history.

During the COVID-19 pandemic, there has been a rise of interest in backcountry skiing, and the base layer of the snow is weaker. Both of these are the reasons behind making it clearly dangerous.

There have been 14 deaths reported between the end of January until Feb. 6. According to the data from the National Avalanche Center, this becomes the deadliest week in the U.S in avalanche disaster since 1910.

As of Monday, the 10th of February, the total number of people who lost their lives in the avalanches is 22, making this winter deadly.

The National Avalanche Center’s data shows that Last year, by the end of winter, there were 23 deaths occurred in avalanches.

Data from the Colorado Avalanche Information Center said that around half of the deaths occurred in Utah and Colorado.

Among which, the deadliest was held in Utah’s Salt Lake Valley on the 6th of February, where four people died after they triggered an avalanche. Authorities said that the four skiers were in a team of 8, in which the rest of all somehow escaped from the wedge of death.

Most of the tragic incidents reported in the country so far this year are of backcountry explorers who triggered avalanches as a result of their adventures in areas beyond the boundaries.

Even though many of the victims  were equipped with  potential life-saving gears, the rescue teams’ efforts became futile.

Most of the explorers were having avalanche airbags to let them survive for a longer time in case they get fully buried in the snow, beacons that help the rescuers to locate the trapped, as well as probes and shovels, to dig out the buried skiers.

This winter season began as dry with very less snowfall. For this reason, the base layer of the snowpack in the western U.S becomes life-threateningly weaker.

The experts also warned skiers about the situation since the snow build up above the weak base layer is more prone to create deadly avalanches easier.

The director of the Colorado Avalanche Information Center, Ethan Greene said that the present condition of the base layer is not unique. Though not unprecedented, they are not common.

Greene characterized the situation of Colorado as a 1 in 10 incident. He added that it can be the second time to see a wave-like this if 20 years of wintertime in Colorado gets recreated.

The founder of Alpenglow Expeditions, Adrian Ballinger observes that there has been a massive rise in backcountry skiing this year. During this winter season, his company guided more than double skiers than its year-wise average.