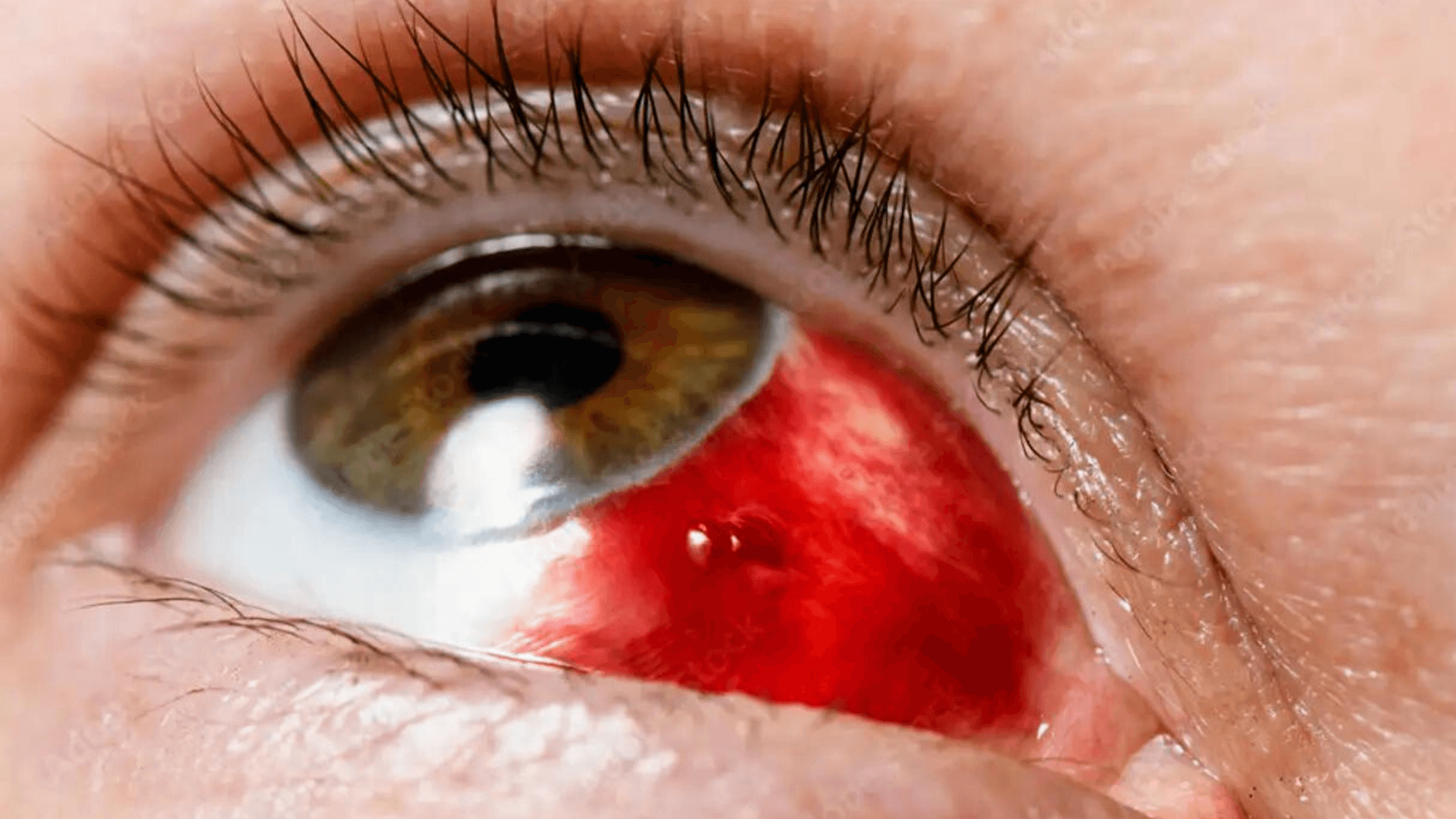 According to reports from the Ministry of Defence of Spain, it was reported that a man between the ages of thirty and forty was diagnosed with the rare yet deadly disease known as “Crimean-Congo hemorrhagic fever” (CCHF).

The Reason Behind Eye Bleeding Virus Spotted In Spain

He was from the northwestern part of Spain, specifically from the city of Leon, where he was discovered to be infected with the rare disease.

As per the health reports, he is said to be the first and only case in the city. So far, there is no other case detected among Leon’s citizens. This will be the fourth case after a man died after coming to this deadly disease back in 2016.

What Happened To The Infected Man?

The man is reported to be from the city of Leon, located in the northwest part of Spain. He is currently the one and only patient diagnosed with this deadly disease among the city’s citizens.

He is said to have gotten the Crimean-Congo hemorrhagic fever-causing virus after getting bitten by an infected tick. The patient had gotten hospitalized at the local hospital in Leon last week due to sudden illness and fatigue.

But, later, he was airlifted to another highly developed hospital in Spain, where he is expected to get specialized and isolated care. The decision to shift the patient came directly from the Ministry of Defense of Spain after it was found that the patient was infected with the rare disease CCHF.

As per the Spanish authorities, it is reported that the man is currently in stable condition and showing slow improvement in terms of health. The report is reassuring that there is some form of cure to this deadly disease as the patient was earlier facing a critical case of fatigue, but now he is under stable conditions.

What Are The Mortality Rate And Possibility Of CCHF Infection?

As per the medical reports from World Health Organization(WHO), it has been found that there is about a thirty percent mortality rate among the infected patients, meaning in ten infected patients, three might die of this disease.

As a result, CCHF is currently considered highly dangerous to humans as there is little development regarding treatment for the disease. One piece of good news regarding the disease is that it is very uncommon in the northern and western parts of Europe.

Its cases are generally found in Asia, Africa, the Balkan states, and some eastern parts of Europe, including the Middle East. So far, only three cases have been detected in Spain since 2011, and the last case was back in 2016 when the patient ultimately died due to CCHF.

In Great Britain, there have been only four confirmed cases of CCHF since 2011. However, the last patient was saved after being treated at the Royal Free hospital in London.

Is There Any High Risk Of The CCHF Epidemic?

While speaking to Dr. Susan Hopkins, the Chief Medical Advisor of UKHSA, she confirmed that the possibility of an epidemic from a rare virus-like CCHF is quite impossible.

The virus generally spreads through bites of animals or from tick bites. The transmission possibility of the virus from animals to humans is also very low; thus, getting infected with the virus is quite rare.

Also, the only vectors of the virus include livestock and ticks, which further makes it easy for us to control its infectious effects among the public.

The CCHF virus can also be spread via direct blood transfusion or shared needle-like in the case of Hepatitis-B and AIDS. The first case of CCHF in the world was discovered in 1942 in Crimea, present-day Eastern Europe.

What Are The Symptoms Of CCHF?

Symptoms of CCHF include,