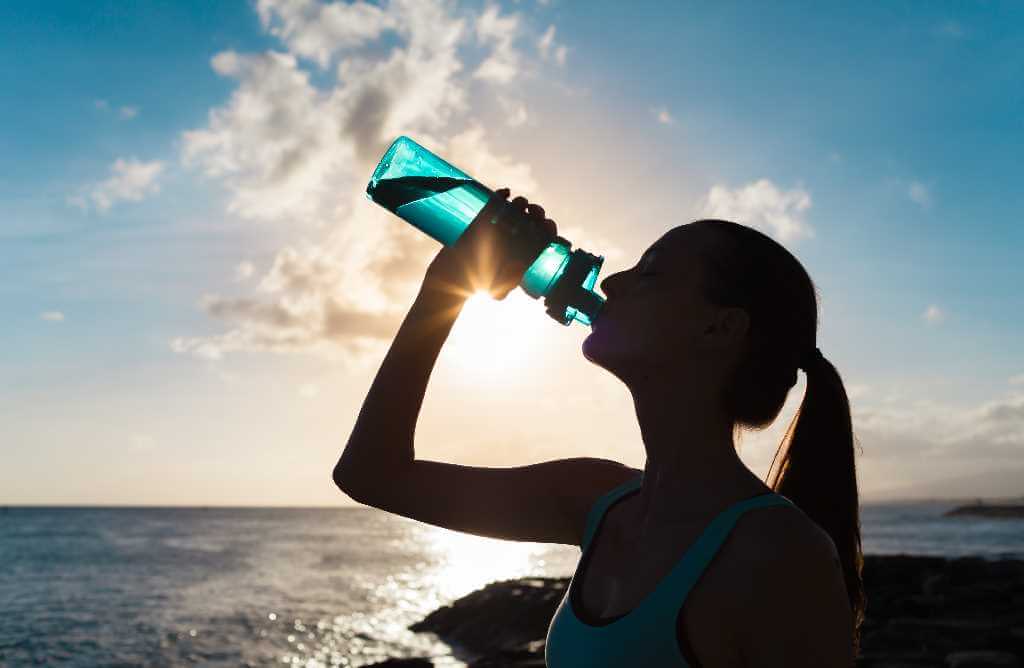 Over a million Americans are enduring a merciless summer in the oppressive heat and humidity. In the Pacific Northwest alone, heat has killed hundreds, with numbers likely to continue growing as more and more heat-related deaths are revealed.

From the West Coast across the Midwest, and all the way south to Louisiana and Georgia, the National Weather Service issued excessive heat warnings in the final week of July. Life and livelihoods of people are at risk when temperatures are 10 to 15 degrees above average. The Pacific Northwest is preparing for another round of triple-digit temperatures after a scorching heatwave in late June. There may be another surge in heat-related illnesses with the heat.

An intensive care specialist, Dr. Erika Moseson witnessed first-hand the health threats associated with soaring temperatures. The weekend of June 26, she was operating a 10-bed intensive care unit in a suburban hospital near Portland, OR. The ICU was filled with people found unconscious in the street, in the bush, or their beds, all due to heat exhaustion.

Deadly heat ‘cooks’ people from within

Moseson recalls unidentified people coming in, all with the same story: high temperatures, comatose. Those in their 20s with rhabdomyolysis markers at the top, a sign of muscular breakdown; those without other medical conditions that would have made them high-risk. Her lifelong Oregonian heritage hadn’t prepared her for anything like this. It’s still hard to process how many cases we’ve had in a few short hours. It is still a shock that this happened on Oregon’s cooler, rainforest side. Although she resuscitated and treated many people, she still remembers one patient who died.

The parents, who are in their 50s, live with their children at home. A little more than an hour ago, they’d all said goodnight. One hour later, both parents were unconscious when a child came to check in. The ICU team from Moseson’s department tried everything they could to save the parent for 18 hours. Despite the heatwave, her patient, like hundreds of others, died.

How does heat kill?

Humans must maintain a consistent internal temperature around 98 F regardless of where they live.

It is our bodies’ nature to maintain their ideal temperature range by balancing heat gain with heat loss. The hypothalamus is the thermostat in the brain, communicating with heat sensors in our muscles, skin, and spinal cord. Keeping our body temperature safe relies heavily on sweat. In addition to removing clothing, drinking water, seeking shade (and preferably air conditioning), and staying hydrated, we can reduce our exposure to heat. We stay cool by sweating rather than just keeping dry. The sweat on our skin evaporates, allowing heat to escape and cooling us.

Acclimatization is a process in which we get used to warmer environments, thereby improving our sweat response. Acclimated people can start producing sweat at lower temperatures, produce more sweat, and absorb more salt, making them more efficient “sweaters.” Someone who is not accustomed to heat might only produce one liter of sweat per hour, but those who are may produce two to three liters, allowing evaporation to remove twice as much heat.

Due to the acclimatization process, typically the most deadly times during summer are when there are heat waves in places that don’t see high temperatures very often. Access to air conditioning is also important for limiting heat-related death and hospitalization.

Various temperatures and locations cause heat-related hospitalizations to the peak. Temperatures of 105 F peak hospitalization rates in Texas, for instance. The temperature is 81 F in the Pacific Northwest, however. Adaptation to heat is limited even with acclimatization. After 75% humidity, the air is already so saturated that evaporation is no longer necessary to lose heat.

Humidity and heat together can lead to death. This is why heat indexes and wet bulb globe temperatures both provide better warnings of heat-related health issues than temperature alone.

Professor Kristin L. Ebi of the University of Washington, who specializes in the health effects of climate-sensitive conditions, has studied the impact of heat on health for over 20 years. Besides the extreme temperatures, it is the prolonged exposure that results in death.

In the early stages, our hearts pump blood to the skin harder, working harder. Water and salt loss through the skin can cause electrolytes to change, which can lead to cramps and exhaustion. We feel fatigued, dizzy, and nauseated. Enough water loss can cause dehydration, causing a lack of blood flow to the brain, resulting in fainting.

There is already damage, but you can prevent fatal injury by resting, refueling, and switching off the heat. Hazardous heat exposure causes nerves to stop communicating, proteins in our body to unfold and lose their shape, and organ cells to fall apart. This then sends a fire alarm through our blood vessels, which then releases “heat shock proteins.” As a result of these inflammation proteins and a lack of blood flow, cells throughout the body eventually die, from the brain to the heart to the muscles to the kidneys. Heatstroke is a condition caused by excessive heat.

Eventually, reversing this cascade is impossible. The parts of the melting block of ice won’t return to their original shape once they are cooled. We have a similar process in our bodies, so early cooling and treatment might prevent 80% of deaths. It is evident from the outside when people look confused and disoriented, have sweaty skin, and have rapid breathing. With core body temperatures of 105F, the diagnosis is clear, but cooling can be tried at the first sign of feeling unwell. Using ice and water to cool patients in Washington state emergency rooms helped relieve the suffering caused by a heatwave that occurred in late June.

After Moseson’s patient arrived at her, cooling with ice had only just begun an attempt to revive them. There were already signs that the patient suffered from disseminated intravascular coagulation, along with heart damage and kidney failure. Her team treated the patient for 18 hours with coolant, plasma, fluids, blood products, dialysis attempts, and filling in the breathing tube — all of the technology that is used to prevent serious cardiac collapse in other patients. Deaths caused by heat are 100% preventable. Until they are not.