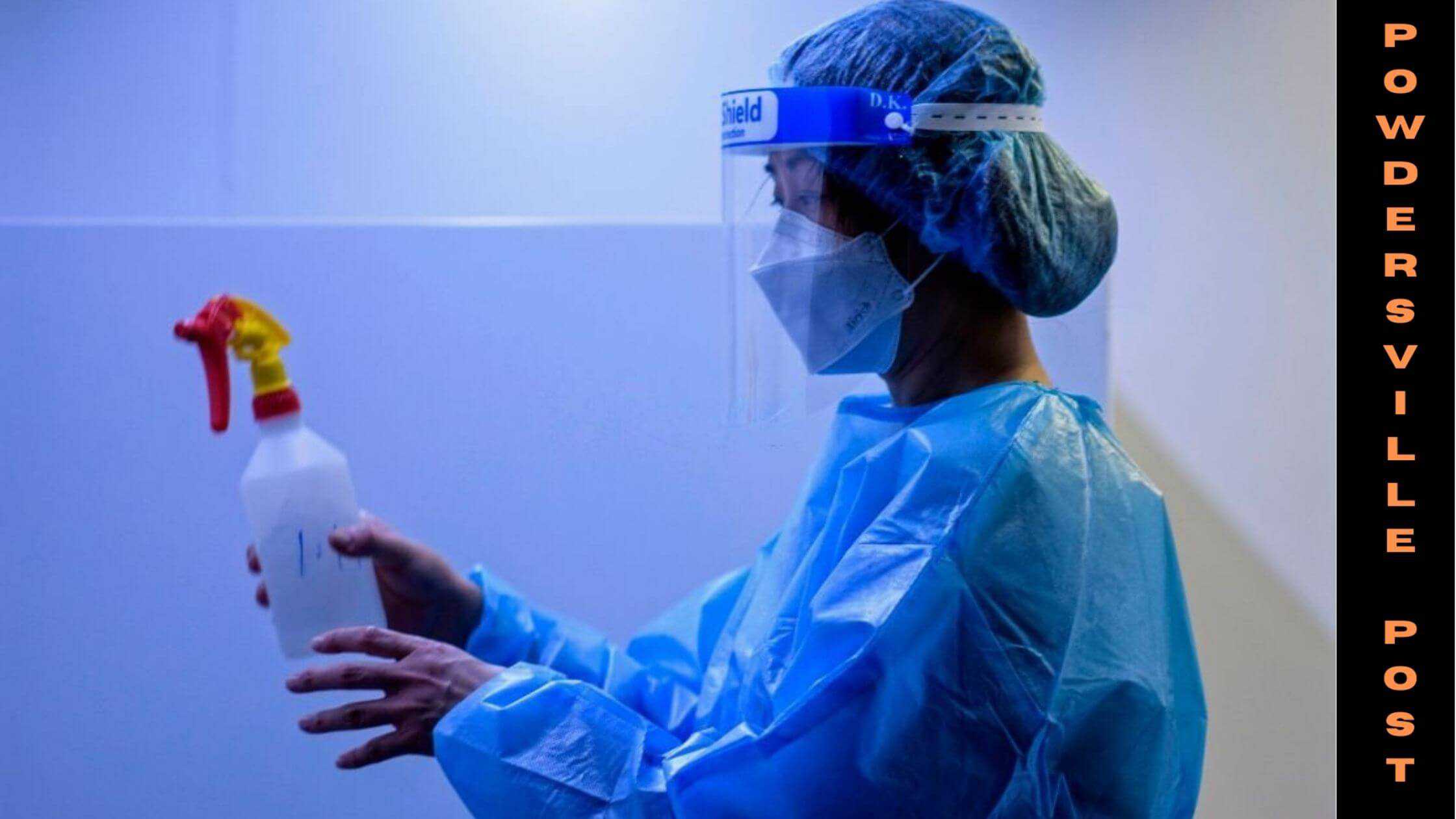 Hospitals in Hong Kong have reached 90% capacity and are at the full limit of their quarantine facilities. Authorities have said they will take a different approach to hospitalization and isolation and discharge patients sooner to ease the strain on the city’s healthcare system. Reports have shown patients on beds outside hospitals waiting to be treated.

Almost 6,116 new covid-19 cases were recorded within 24 hours and 24 new deaths over the past week in Hong Kong. Their rule is that anyone infected with covid-19 must be admitted to a hospital or a community isolation facility.

The authorities in correspondence to the hospital management have said they will consider taking a new approach so that patients who have been infected with the virus who get admitted in hospitals or government-run isolation facilities will be allowed to get discharged after 7 days of a negative test report if they do not live with senior citizens or high-risk groups like pregnant women or immunosuppressed people.

Patients who do not meet this criterion must be in the facilities or hospitals for a whole 14 day isolation period and wait until they get adverse test reports.

The city has tightened travel and business controls to contain the surge. Hospitals are overwhelmed with cases and it is getting difficult to get it in control, officials say. They suggest hotel rooms, sports facilities, and new housing units hold patients.

As mainland China has experienced in constructing hospitals, they were welcomed by the Hong Kong leader to help and assist the city with medical resources and facilities. Carrie Lam, the leader of Hong Kong, said that fighting against the pandemic is their paramount task and will devote every resource possible to it by imposing measures needed. The people’s lives and health is of utmost priority to uphold Hong Kong’s stability.

The medical staff was said to be unhappy and worried about the patients’ health. Hospitals have appealed to the authorities of medical professionals for assistance and help treat patients at quarantine facilities since the public hospitals are in a crisis. Suppose many patients are being left untreated outside hospitals no matter the efforts and hard work of the healthcare workers. In that case, it is impossible to solve this problem, said the authorities.

Officials are urging the public to follow all precautionary health safety measures and refrain from going to public gatherings and wearing masks as every effort made by an individual will greatly help. The city has decided to move the infected prison inmates to a separate isolation facility after 7 prisoners tested positive for the virus.

The Sha Tsui facility on Lantau island was specially designed for quarantining infected prisoners if the number of such cases is expected to grow in the future.

It was reported earlier that the Chinese leader had ordered the central government to provide Hong Kong with all the necessary resources like rapid antigen tests, medical supplies, and expertise to stabilize the outbreak.

Tony Ko, the Chief executive of the Hospital Authority, had apologized in a broadcast after patients were forced to wait outside hospitals, but most of them had been moved to other facilities later. China has controlled its outbreaks through the “zero tolerance ” policy and advised Hong Kong to do the same, but the Hong Kong government has not changed its strategies despite the higher population density and service-oriented economy compared to China. The entire Discovery Bay in Hong Kong was ordered to take necessary tests after the authorities discovered virus bacteria in the sewages.