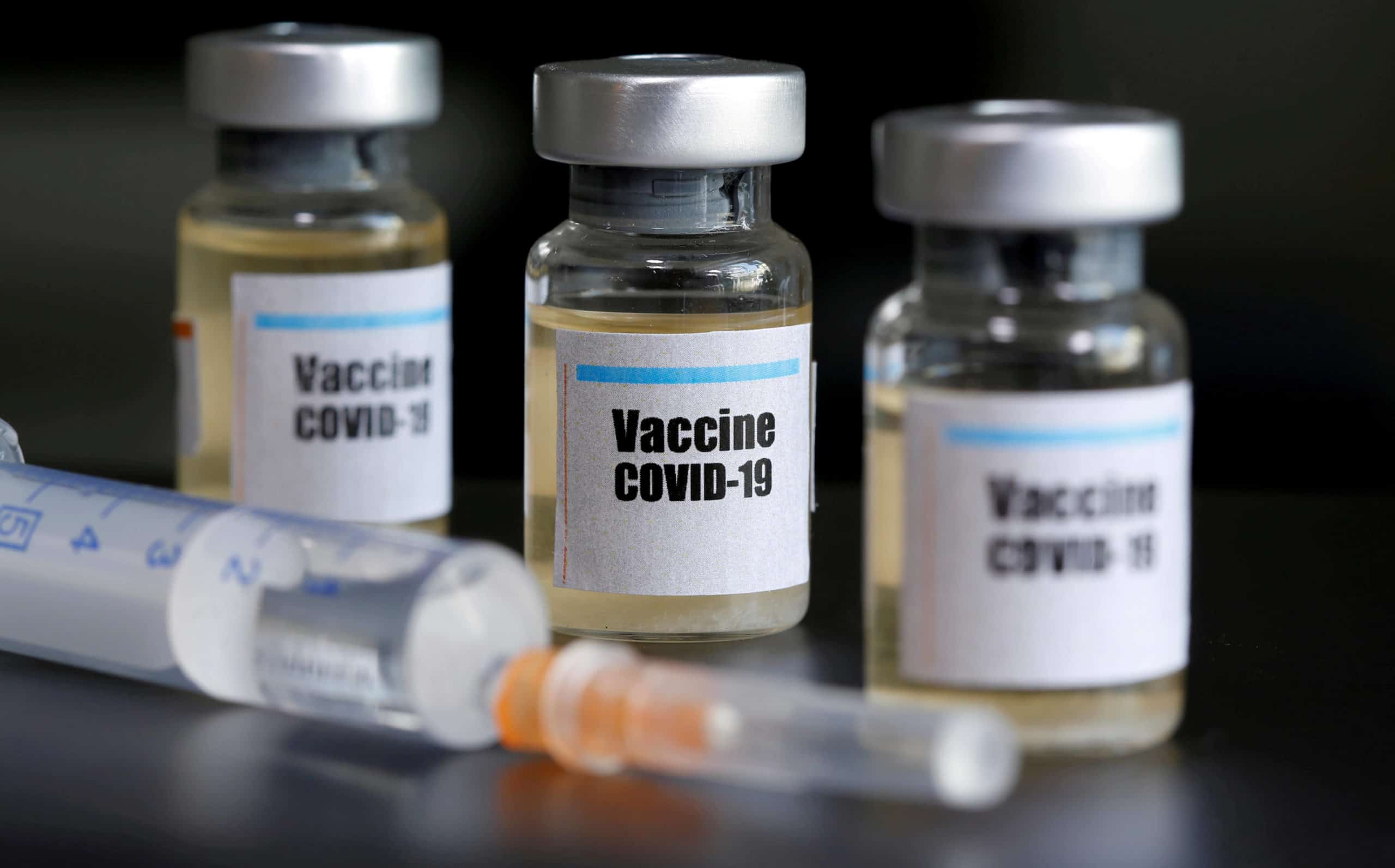 As the covid vaccines were rolled out, WHO had asked all the countries to fully vaccinate at least 10% of their population by the end of September 2021. However, 56 countries fell short of this mark and this has caused great concerns among WHO and other world organizations.

Maria Van Kerkhove who works for the World Health Organisation (WHO) as a technical lead said that not meeting the set target is a great drawback for everyone and this will have much worse consequences as we move forward.

Death Rate Highest Among The Unvaccinated Says WHO

It has been seen in Africa that only 14 nations have vaccinated 10% of their population among the 54 nations and 2 countries have not yet received any vaccines from the global countries.

A WHO spokesman on Tuesday said that many of the people who are dying are unvaccinated and this can be easily avoided as well. Maria Van Kerkhove said that the world now has more than 5 million covid facilities and vaccinations are being increased all over. She stated that if the world has used the 6 billion vaccines effectively most of the deaths could be avoided.

Many of the religious leaders have stated that the vaccines do not harm their religion and is the need of the hour. They are encouraging their followers to take it so as to break the chain and aiming for global vaccination. Scientist says that the fastest way to get the masses to vaccinate is to educate them about the illness in-depth and political leaders need to step up and explain this.

Van Kerkhove said that many of the poorer nations are struggling to keep up with the vaccinations and their hospitals are getting filled up. Maria has asked the rich nations to share the vaccines for global vaccination else the delta variant will destroy the poorer countries first and then again come back to these places.

WHO had opposed the use of booster shots in the US as this will make the poorer nations more backward and there will be a large-scale difference in the vaccination if this continues. The FDA recently approved Pfizer`s booster shots under certain conditions that the patient should be more than 65 years of age and should have completed 6 months after their 2nd dose and secondly the booster shots are only to give to people who have a high risk of catching the disease.

Africa is the worst hit in getting vaccination as only 2% of the population of the continent is fully vaccinated while a majority of the people are still waiting for their chance at first dose. WHO is calling a summit on discussing how to help the poorer countries to get more vaccination in the coming times. Biden administration in September said that they will be giving out more vaccination as part of the global vaccination drive.

In other news, the US is seeing a decrease in hospitalization cases around the country as more and more people start taking vaccination. The Biden administration has made the vaccination policies strict for many of the agencies that work with the government.