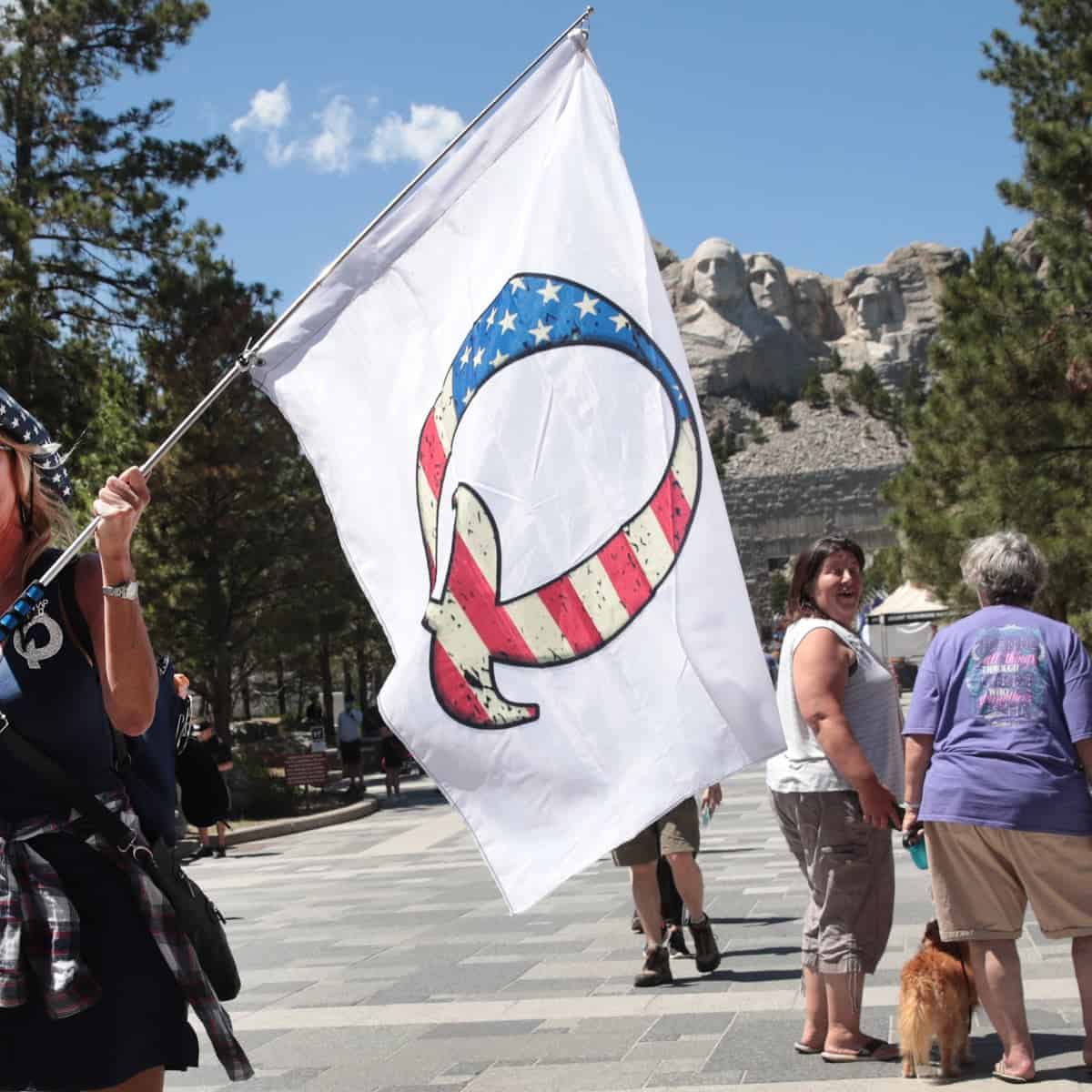 Many baseless conspiracy theories are spreading in mainstream social media about QAnon, which is a digital cult and extreme belief system that thinks Donald Trump is the savior figure crusading against evil forces. The community of believers known as QAnon is now actively using social media to fool millions of Americans who are facing difficult times due to economic problems, political polarization and social isolation. The core theory of this organization is that Satanic and cannibalistic Democratic politicians and some celebrities are running a secret child sex trafficking ring, and Trump was elected to root out such evil forces. Even though this appears like a joke that is far stretched, it has managed to attract numerous followers, and they have started to include other theories that are related to this main concept.

Earlier, most QAnon theories remained on fringe platforms like 8kun, which is a far-right message board. However, in recent times, they have made their presence felt in mainstream social media platforms like Twitter, Youtube and Facebook. Many people who have no idea about these things are now getting attracted, and they are getting misled by the theories on social media. Some of the major tech platforms have identified the problem and pledged to keep such misleading content away from public access. However, QAnon content still continues to circulate freely on social media, and it is gaining traction as the elections in the US comes close. Many people are coming out in support of such theories on public platforms, and it has become a big nuisance for the social media platforms to control such content.

The Pizzagate conspiracy theory started before QAnon, and it can be called a precursor to this theory. It started during the 2016 presidential campaign and claimed that Wikileaks emails exposed that Democrats having ties with Hillary Clinton are involved in a child sex ring, and they are operating it from the basement of a Washington DC pizza store. Even though none of it was true, it spread like wildfire, and many people believed in such theories. One person traveled all the way to Washington to investigate the theory, and he even fired his rifle in a restaurant where he thought the activities were going on. Luckily no one was injured in the incident, and the person was later imprisoned for this incident. The core theory of QAnon is that some powerful elites are manipulating the world and controlling the government behind the scenes. They have collaborated with politicians and bureaucrats to control the activities and indulge in unlawful and unethical activities.

The shadow network is also associated with child sex racket and cannibalism according to beliefs of QAnon theory. Many people fantasize about such theories of the Deep State, and this helps to digest the vast amount of activities that go around in the world of business, entertainment and politics. To everyone’s surprise, even Trump had indirectly promoted such concepts when he recently mentioned that a deep state or whoever at FDA was making it difficult for drug companies to make vaccines and testing easy during this pandemic. Many political analysts believe that it was irresponsible behavior on the part of the President to be making such statements in public. Even though he has the right to criticize government bureaucrats and other politicians for creating delays or making backroom deals with regards to the vaccine program and testing during Covid 19 pandemic, it has to be done properly. On the other hand, he is openly suggesting without evidence that a secret network is operating to disrupt democracy and law and order in the country.

The Covid 19 pandemic has added fuel to many conspiracy theories connected with QAnon. The WHO has even termed it as infodemic where false information is spread about the virus. Many followers of QAnon suggest that the coronavirus was a bioweapon used by China and other Democrats to dethrone Trump and take control of the US. Even though many medical professionals have expressed doubts that the virus was released by a lab in Wuhan, China, there is no evidence to support this theory. Scientists who have studied the virus say that such viruses are commonly found in nature, and they are usually present in animals. In due course, they somehow get transferred to humans and then it gets a carrier where it can grow and spread to a large number of people in the community.

Yet another false theory suggested by QAnon followers is that Bill Gates and his foundation have partnered with other politicians and planned the pandemic. The followers have even promoted false interpretation of CDC data and claim that the pandemic was not as deadly as reported by the health officials. The hashtag SaveTheChildren has been trending in recent months, and many QAnon followers are promoting it and linking it with their theory of child sex racket being run by powerful politicians in teh US. Many people who forward such content on social media do not clearly understand the hidden nature of such messages and they think that it will help the authorities to save children from sex-related crimes. The QAnon started with an anonymous person who used the name Q Clearance Patriot who claimed to be a high ranking intelligence officer who had access to insidious secrets. He continued to post mysterious posts in coded language, and followers started interpreting the secret signals and started spreading false information.

Many experts who are following such communities believe that it is easy for people to trust such theories as they provide simple and easy answers to the complicated problems of the society. What most people do not understand is that no one can control the world, and everyone is controlled by their own acts. However, for the common man burdened with everyday social and political problems, such theories provide some relief as they finally get to understand that some evil forces are doing all the dirty work and they need someone to save them from such problems. This becomes the base of their belief system, and they become hardcore followers of the community.