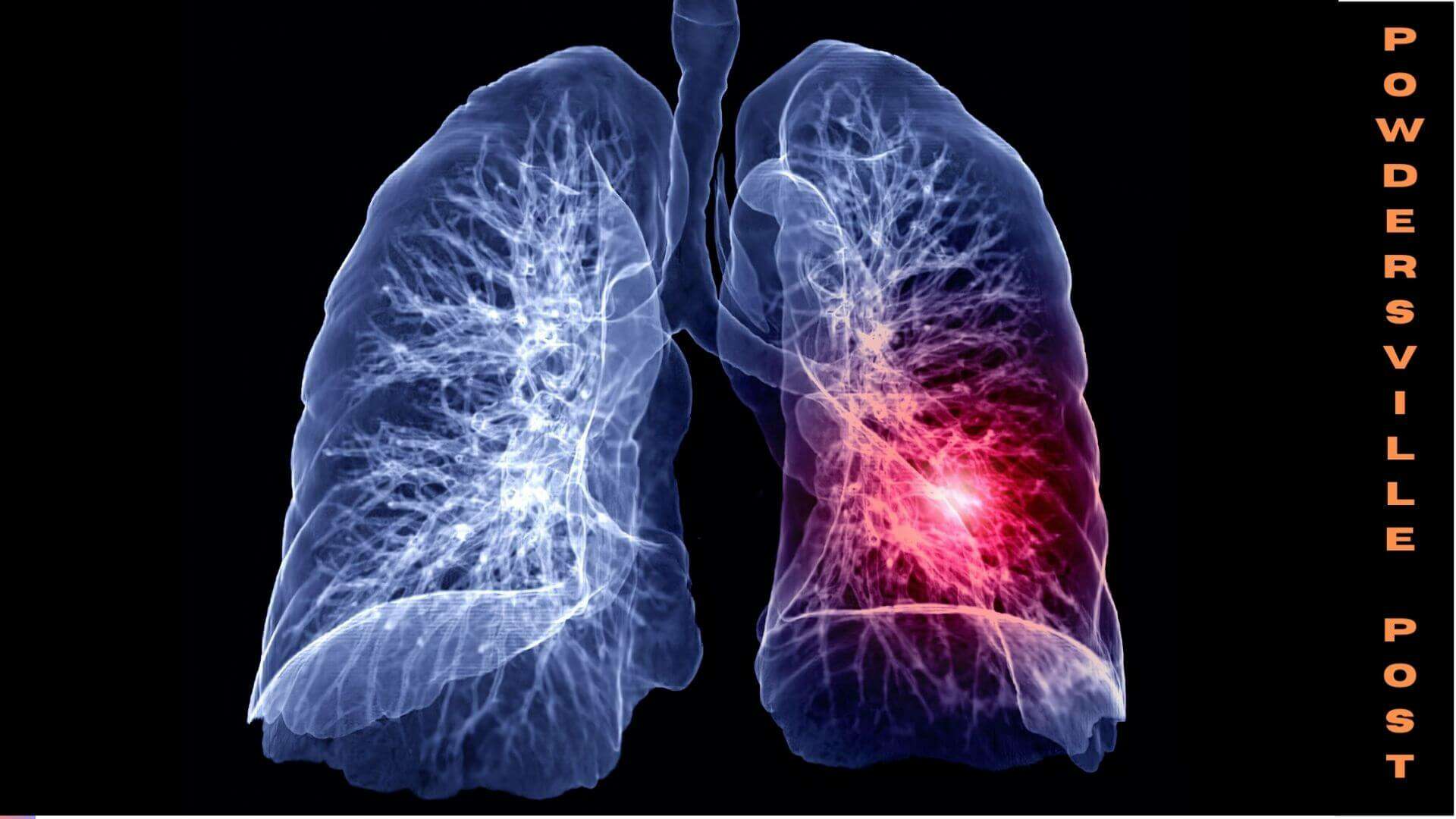 The Decline In Deaths From Lung Cancer

Most cancers can be treated if they are detected at early stages. Cancers can, however, be prevented by eating a healthy diet, leading an active lifestyle, getting vaccinated, and undergoing cancer screening as and when advised by the healthcare provider.

Lung Cancer is most common in people who smoke or people who are exposed to secondhand smoke. Smoking still remains the major cause of the majority of deaths from lung cancer. The worst part is it cannot be detected early and symptoms occur only when the disease is at its advanced stage. These symptoms include a cough, shortness of breath, chest pain, bone pain, weight loss, and hemoptysis in a few cases. Lung cancer can be normal lung cancer or small cell lung cancer and both have different treatments. If timely treatment is not done, cancer spreads to other body parts like the brain, etc.

The American Cancer society’s annual report indicates a decline in cancer deaths from lung cancer. This is due to the timely screening, early detection, and early treatment. CEO Karen Knudsen, American Cancer Society, attributes this to better understanding and knowledge among the general public, improved screening and treatment techniques. The report also states that the lung cancer survival rates in patients have also increased from the previous few years. Early diagnoses, increased timely screening helping in early detection of the disease, implementation of preventative measures, advanced modern facilities at hospitals, and up-to-date treatment modalities are the key contributors here.

The report also mentions other common types of cancer. One of the most preventable types of cancer, cervical cancer, still accounts for nearly 10 deaths per day in the US. This is because of the lack of screening or vaccination in the majority of women. There is an increased need to educate such women. This holds true even for breast cancer, the most common type of cancer in women.

The number of advanced prostate cancer cases is also rising, the reason being the lack of PSA testing.

People should be educated on the various preventive measures, vaccination programs, and the various screening programs by their healthcare practitioners. The rising spike of the prevalent coronavirus cases and the increasing hospitalizations over the past 2 years has refrained many people from visiting hospitals for their preventive cancer screening tests and cancer vaccinations. People are even hesitant to visit their family doctors in case of any symptoms.

Though there has been a steady decline in lung cancer deaths over the past decade, lung cancer alone accounts for approximately 350 deaths in a day in the US, which is much more than the deaths from all common forms of cancer together. First and foremost, smoking and alcohol cessation should be encouraged, in all age groups, especially in the younger population. Also, many are unaware of the risks associated with secondhand smoking exposure. Quitting smoking goes a long way, not only in lung cancer but all other forms of cancer. Lung cancer screening is done in all major hospitals for all individuals above the age of 40, irrespective of their smoking history.

Patients should be encouraged to discuss with their physicians about their screening plans, especially immunocompromised patients, or those who have a family history or have other preexisting comorbidities.