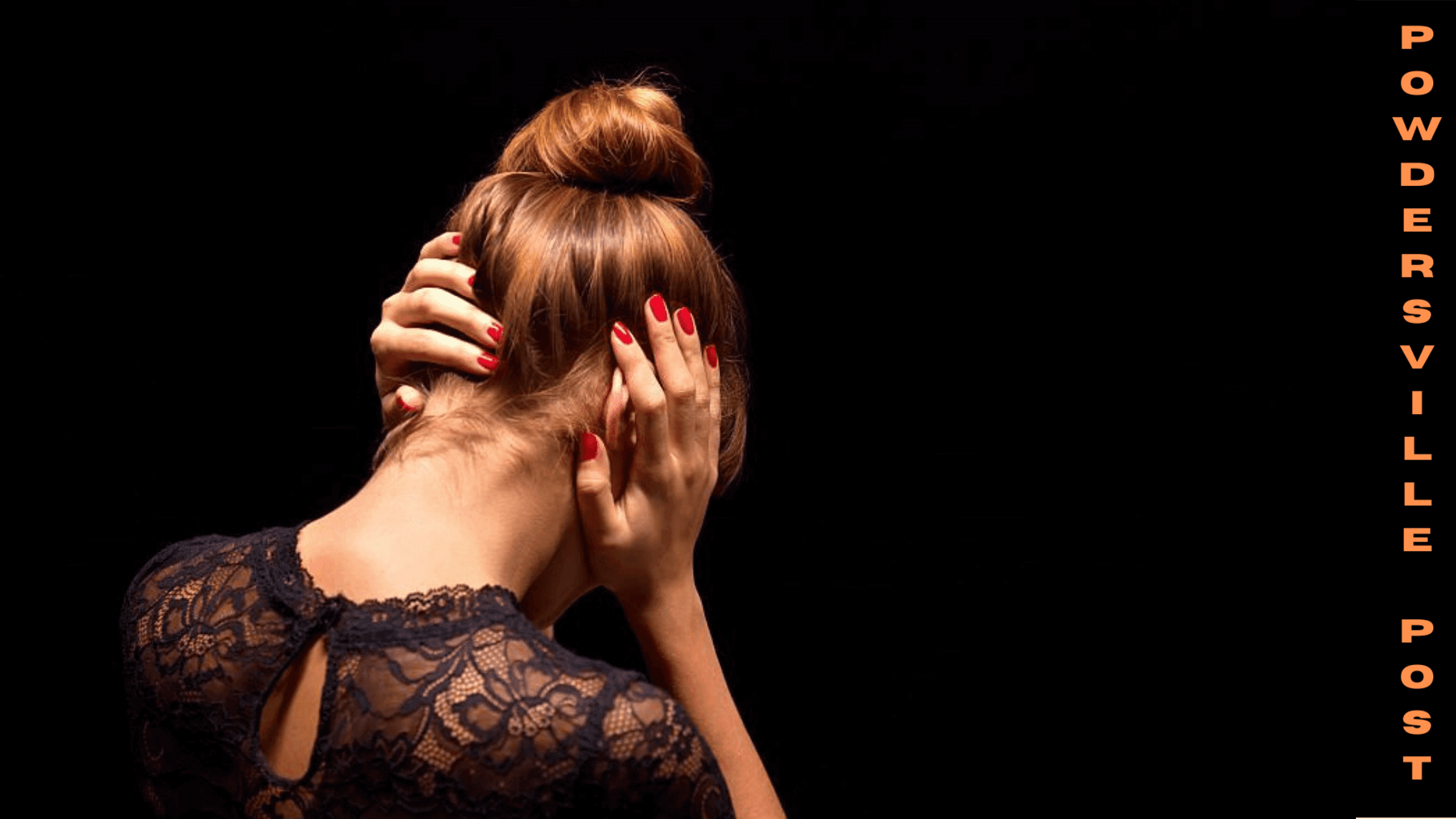 The ongoing coronavirus pandemic has disrupted many of us socially and economically.  Loss of jobs, widespread food shortage, closure of public places and educational institutions has affected many worldwide.  Substance abuse, drug abuse, alcohol abuse, and smoking also rose during the pandemic, as people thought these might help them cope with the ongoing pandemic concerns.

Recent reports also show increasing mental concerns in patients who have been diagnosed with Covid-19 or who have already recovered from the disease.  An assurance however is the fact is that in spite of the increasing mental health issues during the pandemic, the suicide rates have declined.

The Centers for Disease Control and Prevention report states that suicide rates have declined in the year 2020, by 3% from 2019, though the rate is still 30% higher than it was in 2000.

One more reason could be that people may have started to open up more about their feelings to one another during the pandemic, rather than resorting to suicide. With workplaces closed, employees were with their loved ones and families, rather than their jealous colleagues.

They felt much more comfortable being in their homes rather than in their workplaces.  A less hectic work schedule facilitated many employees to take proper care of themselves by indulging in better nutrition and better lifestyle changes.

The suicide rate in women dropped drastically to 8% during the pandemic.  The rates however were noted to increase in the minority populations including American Indians and Alaska Natives.  Suicidal rates also increased for both Black and Hispanic females.

Dr. Maria Oquendo, chairman of psychiatry at the University of Pennsylvania Perelman School of Medicine says that the increase in suicides in the minority populations is in no way related to the pandemic.  Even the active-duty defense personnel were also noted to have an increase in suicides, over the past few years.  Suicide rates were found to be higher in the elderly population, ages 85 and above.

The exact reasons for these suicidal deaths have not yet been collected.  Experts however opine that in times of national disasters such as pandemics or war, the incidences of suicide tend to decrease.

Wyoming had the highest suicidal rate in the US, while other states like California, Florida, Pennsylvania had a drastic decline in suicide rates.

Though suicide rates have decreased overall, suicide still remains amongst the leading causes of death across people of all age groups.  The impact that the pandemic had on our lives cannot be reduced but suicides can definitely be reduced and prevented.

The limited use of suicidal weapons including restricted access to pesticides, firearms, guns may help in preventing suicides.  Medicine overdose is one of the major causes of suicide, medication packages should be strictly monitored.  The government should look upon issues such as unemployment and financial issues and address them accordingly.

Families should identify the warning signs of suicide in their children, teenagers, and adults and seek help from healthcare professionals if need be. Suicides can definitely be prevented by talking about mental health issues more openly, counseling, or being involved in therapies such as cognitive therapy or behavioral therapy.

Social media campaigns and newspapers and televisions should aim at reducing stress and increasing mental health, especially during this pandemic phase.  People who are having thoughts of suicide or have a history of attempted suicides should be encouraged to call the National Suicide Prevention Lifeline.