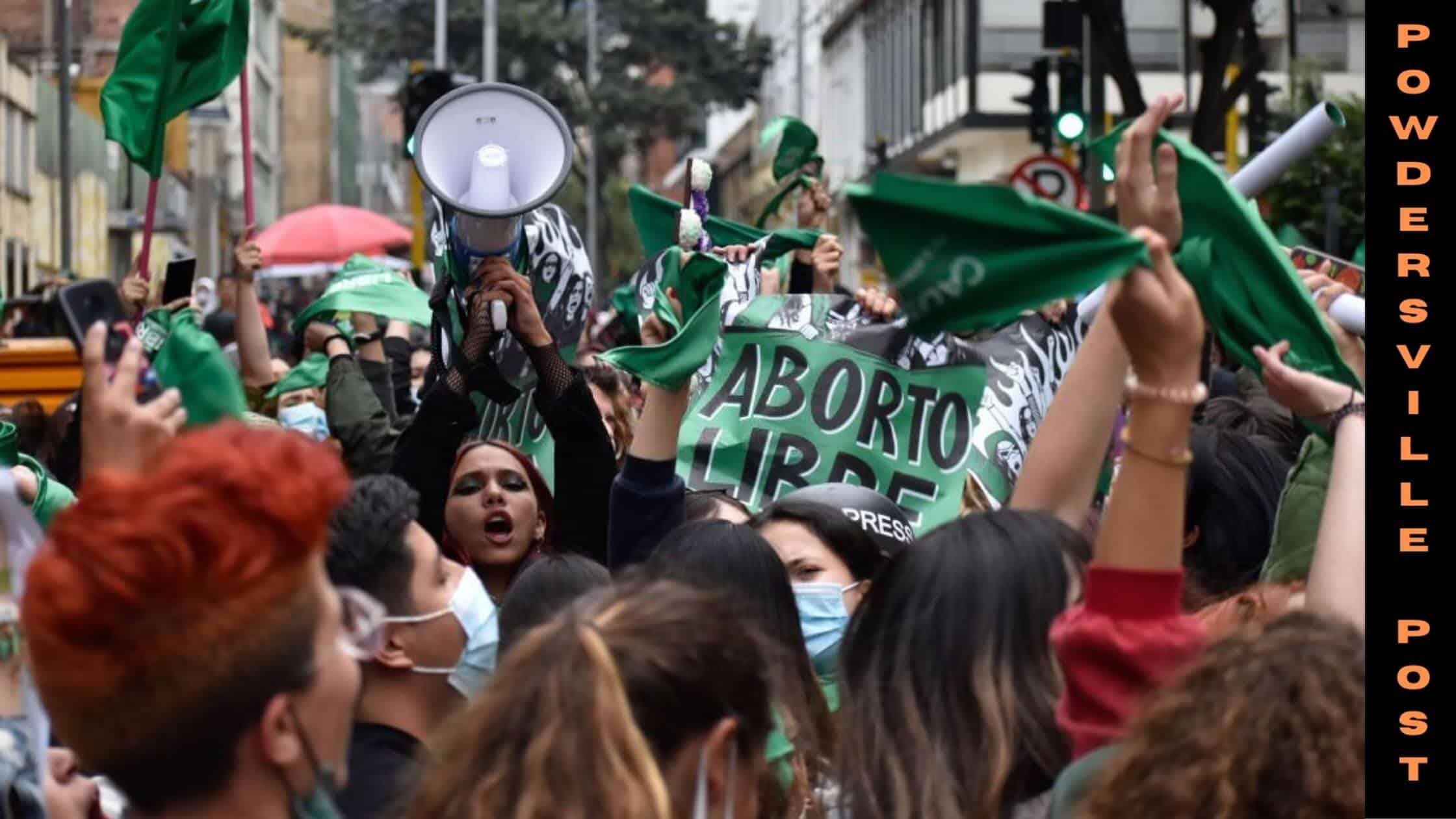 The U.S. is progressing backward while every other nation is moving ahead, the country is observing increasing restrictions on abortion. The U.S. The Supreme Court is also considering a case that will overall Roe v. Wade. This was a 1972 ruling made that gave women the constitutional right to abort. Activists in the US have been worried and an inspirational ruling has been made to help their case in Colombia. Abortion is no longer a crime in Colombia, a country known for its extremely conservative and catholic views.

Decriminalization Of Abortion In Colombia While US Regresses

Penal Code that criminalized abortion was challenged and considered by the Constitutional Court Magistrate of Colombia. One of the lawyers condemned the criminalization of abortion by calling it a violation of rights. The lawyers for Cuatsa Justa, abortion rights group coalition, argued in the court that abortion has been associated with an extremely negative notion.

This has led to women who had a legal right to attain abortion to avoid getting one. Health professionals have also refused to give the abortion procedure to such legally qualified women in fear of this criminal penalty associated with abortion.

Until now, a 2006 constitutional ruling made allowed abortion in cases when women’s health was at risk, if the fetus had serious health issues, or was a result of sexual violence. Women who had abortions otherwise and anybody who helped them get one would be at the risk of a sentence that could last 16-54 months in prison.

According to Colombia’s health ministry, illegal abortions (which were on the rise) proved to be fatal and have been a cause for more than 70 deaths in a year.

They also argued that this has also resulted in increased risky abortion procedures in underground clinics that have proved fatal, as fear of getting one at a legal health center would get them jailed. The most impacted by this law are women of rural and remote areas, low-income and adolescent girls.

This also had a negative impact on women victims of armed conflict, gender violence, physical and sexual violence. They summarized their argument and wrote that criminalizing abortion procedures, hence, was unconstitutional.

Abortion rights activists have also criticized the legal landscape that reaffirmed the divide between the rich and the poor.

Wealthy women were able to obtain abortions because they used loopholes in law while poorer ones with less education couldn’t. This led to an increase in the usage of risky alternative abortion procedures. According to the attorney general’s office, every year, prosecutors in Colombia open about 400 cases against women who obtained abortions or people who helped them get one.

Out of these cases, 346 people have been convicted since 2006. Research with Causa Justa found out that most of these cases related to abortion have been in rural areas. This also involved girls as young as eleven years old.

A survey by nonpartisan firm Ipsos has found that 82% of Colombians supported abortion in some circumstances and only 26% supported it in all circumstances.

The court’s decision to decriminalize abortion is expected to cause a lot of friction as it is yet to be determined how it will be carried out. This decision cannot be altered by other legal bodies.

Legal experts have called Colombia’s Constitutional Court more liberal than the country itself. This is because of liberal shifts in-laws as same-sex marriage was legalized in 2016 by the court. According to law professors, the court has also been a known trendsetter in the region. It is being said that the decision will influence judges across Latin America.

Green handkerchiefs have become a symbol for abortion rights supports across Latin America as people from Mexico to Paraguay, Brazil to Colombia wore one in solidarity to show support towards women’s sexual and reproductive rights.

U.S Activists are being heavily influenced and inspired as they are saying that they could learn a lot from such nations.