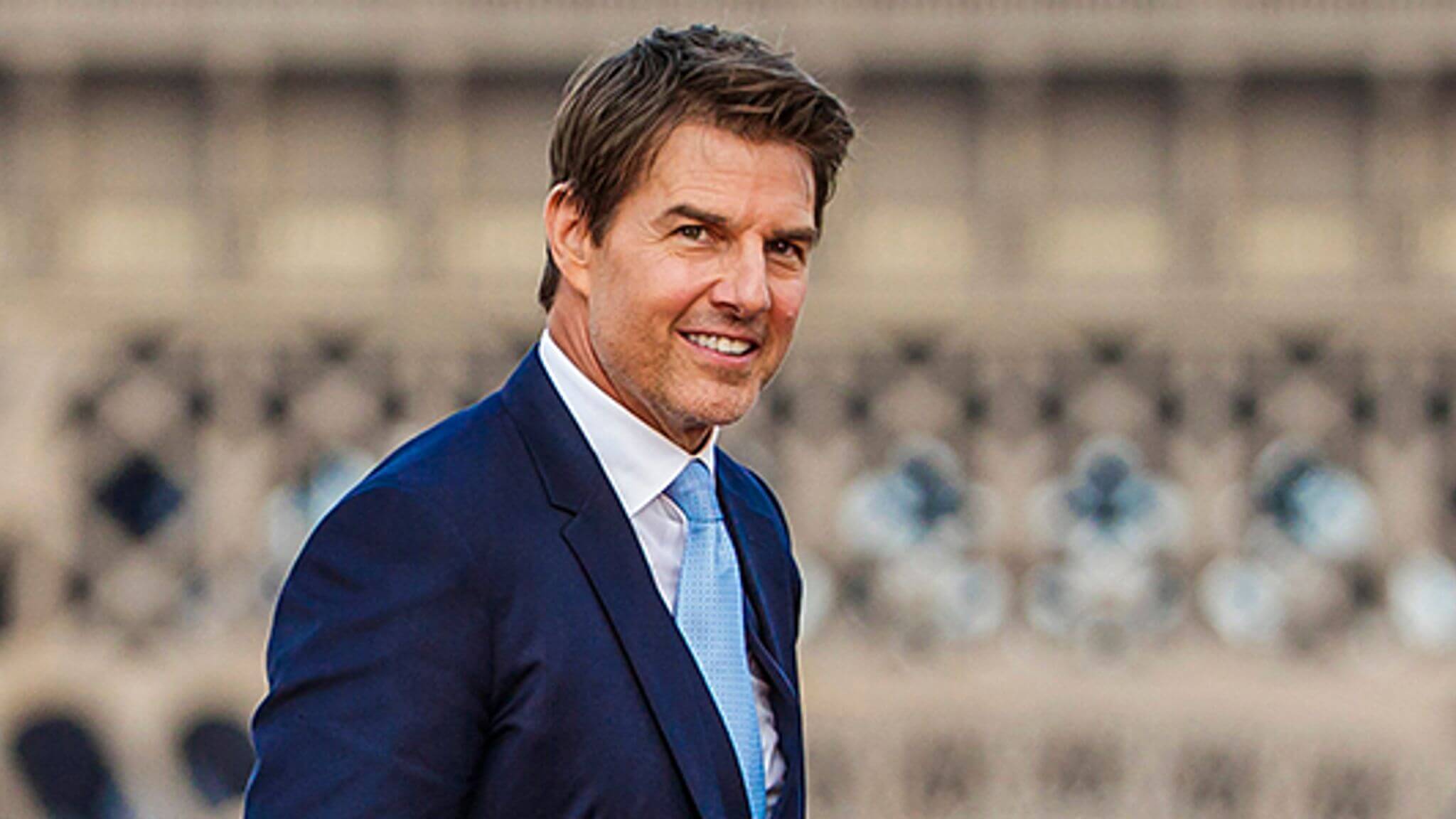 TikTok has been the source of entertaining videos and new trends for quite a while. The tech giant has a variety of content for all manner of people across the age span. While there is no limit to the entertaining world that users have crafted, a recent set of videos has wowed netizens.

Tom Cruise, who is famous for his action-packed movie- Mission Impossible, is seen in a number of videos released on TikTok. While it is not uncommon to see videos of celebrities on this particular social media platform, what truly grabs one’s attention is the fact that the videos showcase a Deepfake Tom Cruise.

A Deepfake Tom Cruise Pops Up On TikTok

A total of 10 of these entertaining videos emerged on TikTok. The highly sensationalized videos emerged during the months of February till June. The videos were made by an Artificial Intelligence specialist Chris Umé who used a Tom Cruise look-alike as the subject of the videos. Umé has cleverly incorporated the hairstyle, eye-squint, and even the signature Tom Cruise laughter.

The videos gained almost instantaneous fame and popularity among TikTok users so much so that it inspired the deepfake creator Chris Umé to take his skills one step further. Umé collaborated with others and launched his own company Metaphysic in June.

Metaphysics uses the same technology to revive old movies and films. It also serves to create advertisements that were previously impossible to carry out. The company’s recent clients include Gillette and the Belgian Football Association. The Gillette ad promotes its razors by portraying a young Deion Sanders showing off his 1989 draft day look. Metaphysic also seemed to bring back to life two of the team managers of the Belgium Football Association who had passed away.

Deepfake technology has resulted in the creation of pornographic videos that feature celebrities’ faces without gaining consent. Lawmakers and experts have expressed their concern over the technology’s role in potentially misleading the public. In the world of social media as well, the dangers of this deceptive technology are also apparent. For instance, the use of the voice of late chef and television star Anthony Bourdain has been met with much disapproval.

However, Umé and his colleagues at Metaphysics maintain their stance that the benefits of deepfake technology outweigh the potential evils that can be caused by it. The pioneers of the Metaphysic company are adamant that this artificial intelligence could open doors for content creation.

They believe that it will help reinvent the way we make movies, ads, and other media by accomplishing things that were previously only possible in theory. They explain that the tech world can achieve this by creating videos portraying their subjects as younger versions of themselves or making commercials using famous people without having to actually bring them on set.

One of the co-founders of Metaphysic Tom Graham, an entrepreneur in technology explains that the world of technology has made e anymore of advances regardless of public opinion or setbacks due to unethical behavior. Graham stated that his goal and the company’s goal is to improve and work on the software to ensure that it cannot be used with malicious intent. Umé elaborated on his vision for the product explaining that it would exponentially increase creativity and freedom in media.