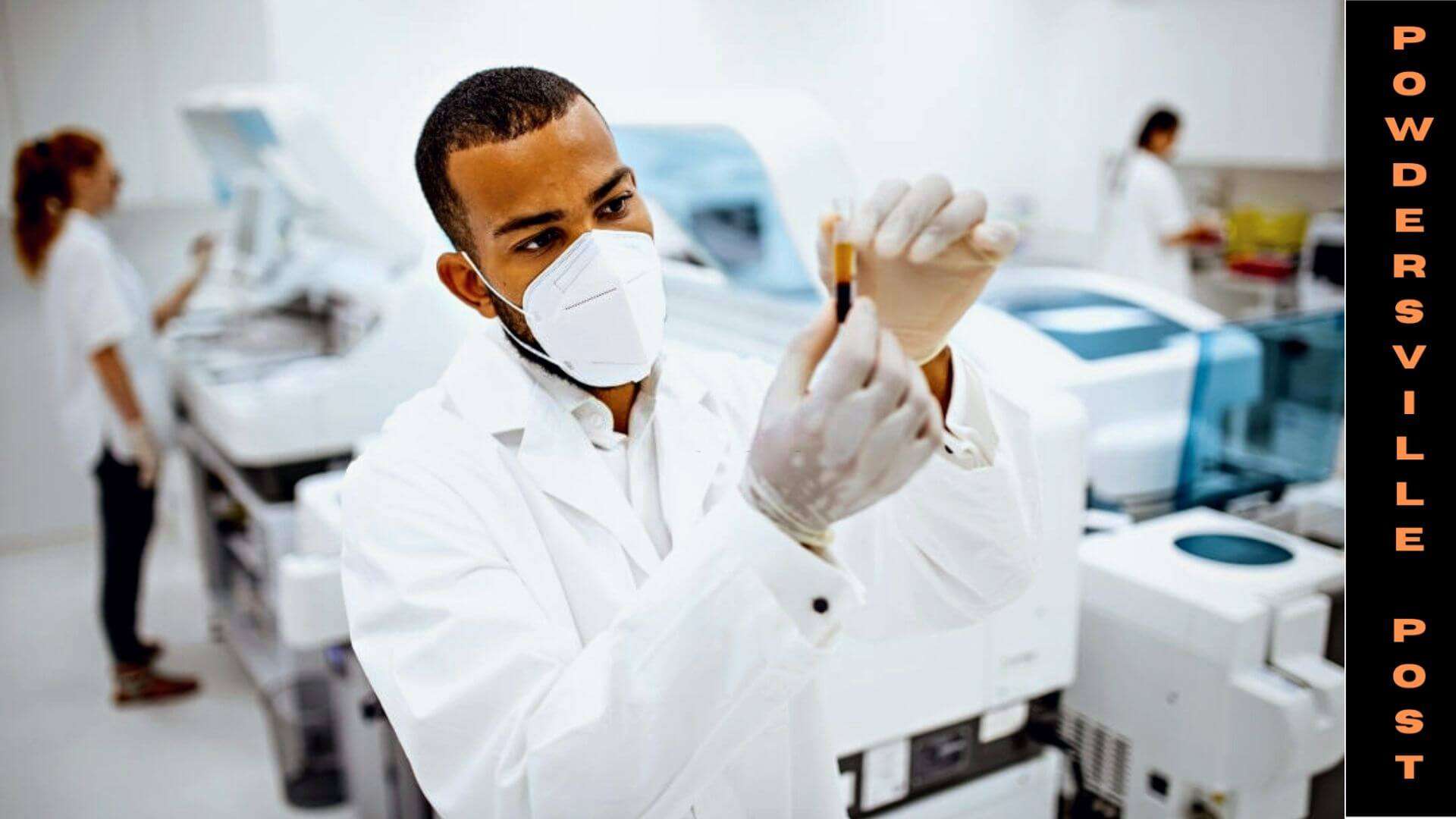 In path-breaking research that was published on Thursday in Cancer Research, it was found that the already available drugs are capable of treating the defective genes in Blood Cancer.

The researchers, who were from Queen’s University and the University of Birmingham brought to light the fact that tumors with mutations in the SF3B1 gene, which are found to respond to PARP inhibitors, which is the same drug commonly used in the treatment of cancer patients having cancers with certain mutations in BRCA 1 and BRCA 2.

The seriousness of blood cancer is such that more than a quarter a million people are suffering from it and more than 40,000 new blood cancer patients are diagnosed every year, in the UK also, leaving aside Europe and the whole world.

The chief cause behind Blood cancers is mutations in DNAs within blood cells resulting in blood cells behaving abnormally and not working properly.

The SF3B1 mutation is found to be a major cause in about 30% of blood cancer and is responsible for causing the myelodysplastic syndrome, a condition in which blood cells are not able to work properly.

The research team, after the research, found that the already existing drug i.e. PARP inhibitors can be of much use in treating cancer patients having defective and mutated SF3B1 genes.

This mutation is chiefly found to be the cause behind certain forms of blood cancer, which include chronic lymphocytic leukemia and some rare cancers such as uveal melanoma.

In the research, it was found that these SF3B1 mutations produce effects that are similar to what defective BRCA1 produces, which include damaging DNA, preventing it from being repaired properly, and posing hurdles in the normal copy-making process of such DNA.

The PARP inhibitors, by means of targeting the repair tools of such mutated genes of DNA, lock them in place and cause the cancer cells to die.

These new findings of the research can have path-breaking and much wider clinical implications on the treatment of various kinds of rarest or rare cancers.

It can also be helpful in treating numerous difficult-to-treat leukemia as well as multiple types of cancers. The research has now opened doors for finding new ways of treating cancers, thereby helping in increasing the survival rate of cancer patients.

PARP inhibitors which include Olaparib and Rucaparib have been found to be much useful in treating cancer patients suffering from ovarian, breast, prostate, and pancreatic cancers.

Till now, it was believed that it can work on patients who have inherited faulty and defective BRCA 1 and BRCA 2 genes. This recent research brought to the light that blood cancer-causing mutations in the SF3B1 gene were also sensitive to olaparib and some chemo and radiotherapies.

The researchers were of the belief that SF3B1 mutation has the ability to interfere with a cell’s capability of making DNA repairing proteins, leaving it vulnerable to drugs that target these proteins and thereby helping in treating blood cancers.

Dr. Katrina Lappin, an author, and co-researcher of the study from Queen’s said that the research brings out that cancers with specifically such mutations can be treated effectively and efficiently with PARP inhibitors and in addition to this, they are less toxic and much better at killing cancer cells with such mutations and capable of being taken in tablet form at home.

She was also hopeful that the results and findings of this research would pave the way for actual clinical trials of PARP inhibitors for treating the above-mentioned cancer mutation and thereby providing a better approach in the treatment of such cancers.

Another Co-author Professor Grant Stewart, from the University of Birmingham, added that the present research clearly demonstrated that having a molecular understanding of the way in which a specific gene mutation restricts the cancer cell’s capability of repairing damaged DNA can be game-changing in the development of effective anti-cancer medicine and therapy for treating cancer patients and their tumors and also reduce chances of any recurrence.

The CEO of Cancer Research UK, Michelle Mitchell also shared her thoughts and said that it was their researchers who had previously also helped in the discovery of BRCA genes 25 years ago and since such discovery, they have led the development of PARP inhibitors for treating BRCA cancers.

As per her, it was really exciting for her to hear about the recent findings of this research that a new mutation also behaves similar to BRCA 1 Mutation, and as such, it can be treated in the same way.

With the already existing wide prevalence of the usage of PARP inhibitors, the research has now opened the doors for helping people suffering from some of the rarest types of cancers.