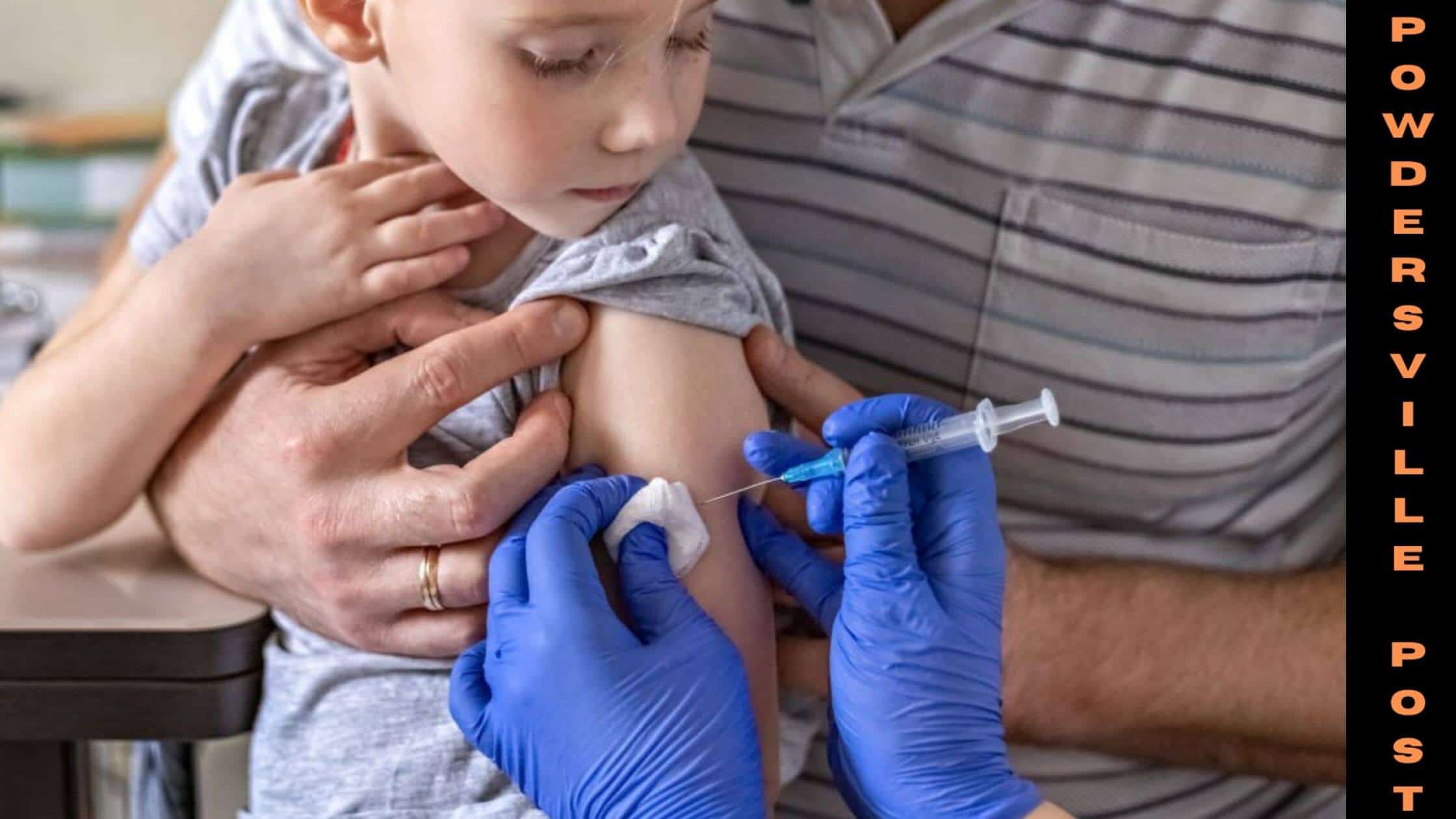 Immunization against the Sars-Cov-2 had commenced with the older sections as they are the most vulnerable populations. But with the FDA authorization of the Pfizer, Moderna, and Johnson & Johnson vaccines, the US saw rapid vaccination amongst the Americans.

Delay In Under 5 Vaccines: Pfizer And FDA Disappoints Parents

Children and young adolescents came next in line, and with the reopening of schools, many parents wished that children below 5 also got their shots. Pfizer was supposed to live up to their expectations, but unfortunately, they had to postpone their plans till April leaving many disappointed.

The double dose of the Pfizer-BioNTech vaccine was about to be authorized initially, keeping in mind the need for a third. However, their reports were not up to the standards as the FDA head Dr. Peter Marks said.

Tests and trials with the two doses showed that they were not enough to protect kids between ages 2 and 4. They have chosen 3 micrograms of the dose for children below 5, which is just 1/10th of that fixed for older kids. According to him, the data required more intense justification as to whether a third dose is at all necessary or not.

He said that immunizations should be backed by science first and not by their need. The delay had indeed caused a lot of disappointment amongst the parents, but he feels that this should not be the case. A serious responsibility had been bestowed on their shoulders.

Just because the numbers are rising amongst the young generations, they cannot hurry with the decision to give authorization to a vaccine that supposedly needs more scrutiny time. Dr. Marks further added that people should be aware that Pfizer has a few standards that should be maintained at any cost as efficacy and safety is of utmost priority.

The FDA had been pressured as most parents and pediatricians urged that the vaccinations be made available for children below the age of 5, as they are the only group left out of the immunization schedules.

The Department of Health and Human Services data showed that almost 52,000 children, on a weekly average, got hospitalized last month, which is double the number listed last year during the peak times.

However, the acting FDA Commissioner Janet Woodcock said, they have set a more rigorous goal of understanding the actual number of doses of the vaccine required by this age group.

Following strict regulations and maintaining all necessary standards to approach every public health need is their goal.

Hence, they have considered evaluating the data once more before jumping to conclusions and passing the authorization. Dr. Paul Offit, a pediatrician, a member of the FDA’s vaccine advisory committee, and director of the Vaccine Education Center at Children’s Hospital of Philadelphia also affirmed the need to re-evaluate the data.

He said that vaccines against this virus would now act like another addition to the routine immunization schedules as it is quite impossible to eradicate the virus just like polio or flu.

The American Academy of Pediatrics is in support of this decision as it feels that the vaccines are meant for such an age group that requires special attention.

Hence, parents should be patient and comply with the decision for their kids’ safety. Wayne Koff, CEO of the Human Vaccines Project and a professor of epidemiology, is optimistic that a third dose should be helpful for the kids as boosters have always proved their efficacies in preventing severities in this age group.

He further added that the FDA had granted its permission to its vaccines as soon as possible so that the majority of the US population could get the protection. Hence, it is best that the FDA decided to delay its decision till April.