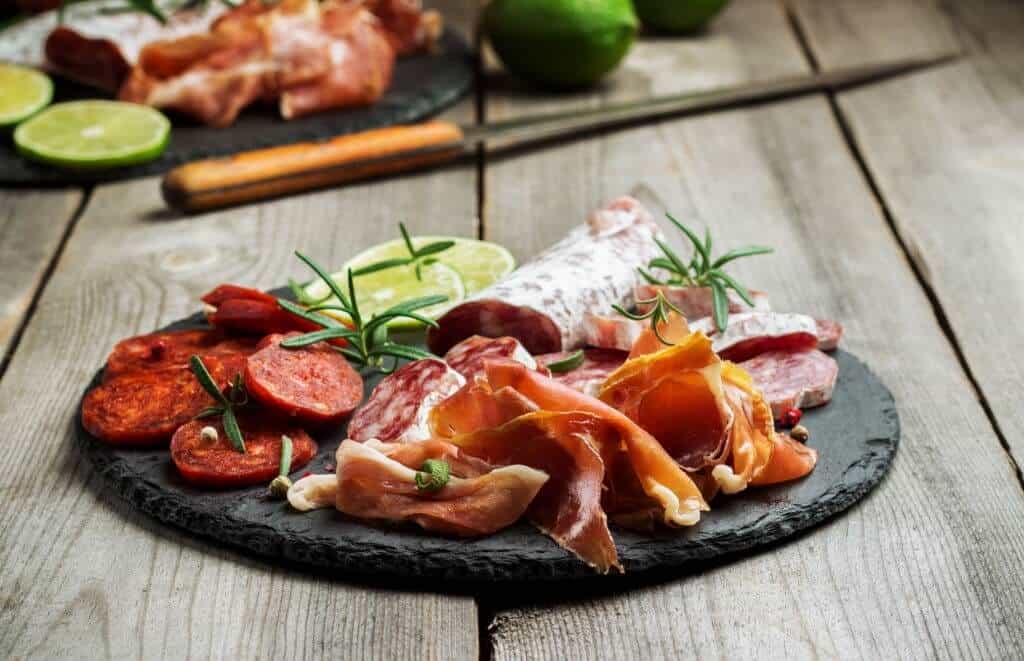 Consumption of Deli meats has led to a dozen people having to get hospitalized and double that amount getting sick with salmonella illness. This matter was brought to the attention of the American Centre for Disease Control and Prevention (CDC) and further investigation is on.

The CDC issued an update on its investigations and said that two different strains of Salmonella had been observed and investigation is on to determine if all the cases are linked to the same food source.

Preliminary investigation has, however, revealed that those who reported sick had had different kinds of Deli meat such as prosciutto and salami. The CDC has issued an advisory that states that such type of meat should be heated to at least 165°F before consumption. The advisory says that heating of the food kills salmonella germs.

The first outbreak affected 23 people across the states of Michigan, Illinois, Wisconsin, Nevada, Utah, Colorado, California, Washington, Indiana, Ohio, Maryland, and Virginia. 20 of these cases were found to be the Typhimurium strain of salmonella.

There was a second outbreak of Salmonella infection that affected another 13 people from the states of Washington, Minnesota. Oregon, California, Arizona, Texas, and New York. These infections were caused by another Salmonella strain known as the Salmonella Infantus. The people affected ranged in ages from 1 up to 74 years. The CDC warned that children below 5 years are more likely to get sick from Salmonella infection. Those above 65 years of age, taking medicines and with reduced immunity, are at higher risk of getting an infection from Salmonella.

The CDC had earlier reported an outbreak of Listeria infection back in October 2020. This infection had also been caused by the consumption of Deli meats and 11 serious cases had been reported, of which one person died.

The symptoms of salmonella infection are dehydration, vomiting, and diarrhea and the infection can last up to a week. What is puzzling is that the present salmonella strain is resistant to common drugs such as chloramphenicol, streptomycin, tetracycline, and sulphamethoxazole.

The actual number of people with salmonella infection could be much more as it may take weeks before more cases are reported. Moreover, cases that do not require hospitalization and recovery within 7 days are not even reported. It is only when diarrhea persists, and the infection enters the bloodstream that patients become serious and need to be hospitalized.

This category of foods comes under luncheon meats and includes cold cuts, luncheon meats, cold meats, and Deli meats are precooked and cured meats that are sold in slices. They are served in trays, may be served warm or cold, and are often served as sandwich fillings. The Deli meat variety is Italian.

A study of 448,567 people in Europe found a link between consumption of processed meat and deaths due to cardiovascular diseases and even cancer. Another study of this type was conducted in the United States and a similar trend among the half-million people sampled showed a similar trend. The world Cancer Research International Fund recommends avoiding all types of processed meat as a step towards cancer prevention.

The common diseases from processed meats include E. coli from ground beef, trichinosis and even salmonella from pork, scrapie from lamb and mutton, and BSE (bovine spongiform encephalitis) from beef cattle.

Repeated occurrences of serious diseases from processed meats in the United States and in the United Kingdom have spurred more research on the risks of consuming processed meat, especially red meat. The full report of the investigation into salmonella infection by the CDC is awaited.

If processed meat is to be consumed at all, at least the basic precautions of eating the food hot and within 4 days need to be followed.