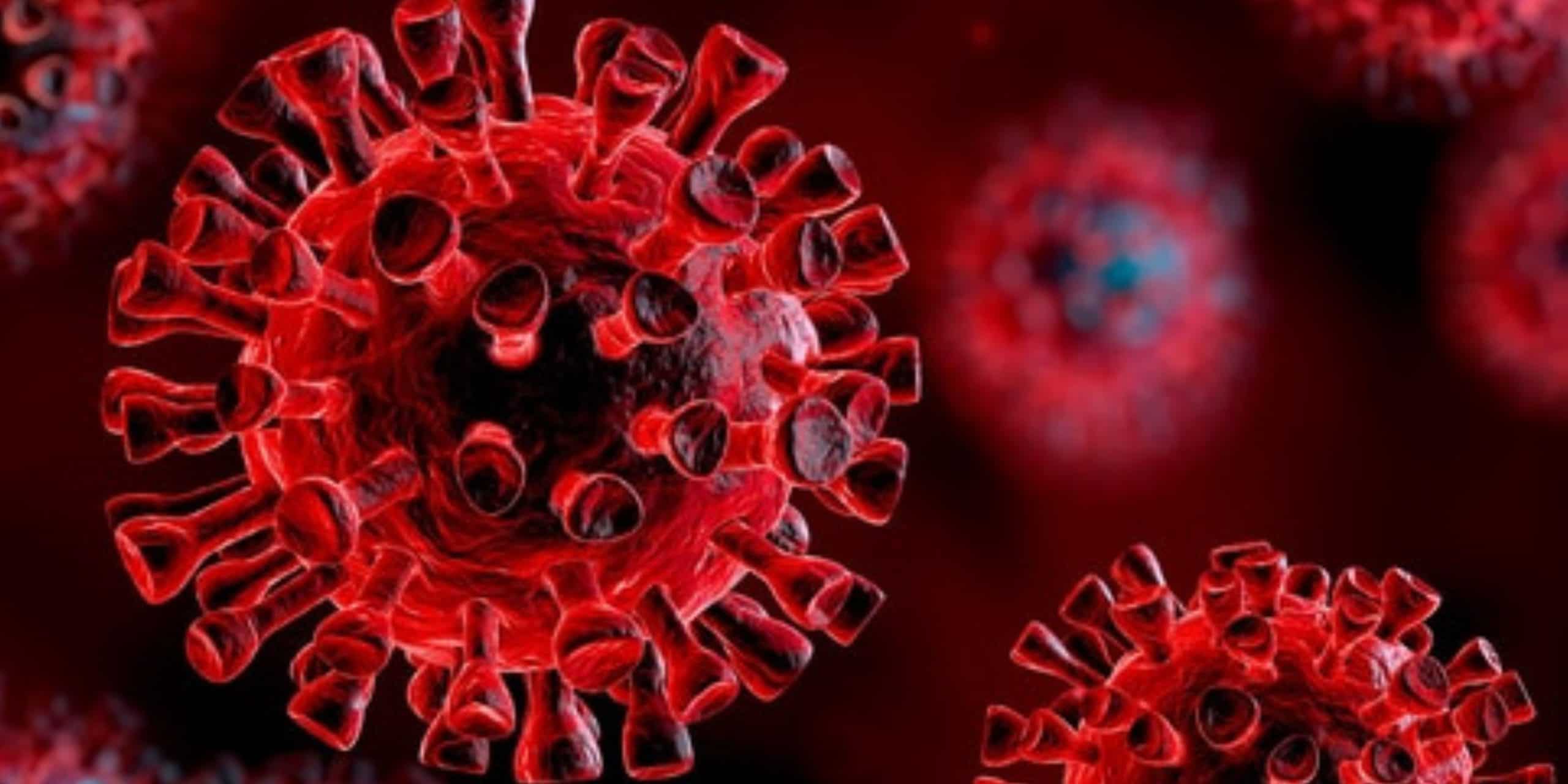 Delta, the new strain of coronavirus, is spreading in the US at an alarming rate. The fall is approaching in the country. And the number of infections, hospitalizations, and deaths is on the rise. Health experts have expressed serious concern about children in the matter.

Los Angeles, the most populous county in the US, will once again make masks mandatory indoors. The rule will remain the same even for fully vaccinated persons. The county announced the concerning change exactly after one month of its relaxation in COVID 19 restrictions. This comes in the wake of a surge in the number of infections in the region. The mandate will come to effect from 11:59 p.m. Saturday.

The news came out when the US is reporting over 1000 new infections per hour as per the analysis of the data from Johns Hopkins University for the weekend.

At present, the average number of new infections a day is more than 25000. This is much higher than what was in the past. The rise is reported in all 48 States in the US. Iowa and South Dakota remain the only exceptions. Even then, the number comes just 10% of what was reported in January, the worst month for the country.

The number of deaths is rising. The same remains the situation in the world at large. According to World Health Organization, the number of deaths was on the decline for nine consecutive weeks. It is showing an uptick this week. The organization reported the loss of 55000 lives. It is 3% higher than that of the previous week.  The infections too rose, it is now more than 3000000.

WHO attributes the following factors for the current rise in infections:

When it comes to wearing masks, the decision is yours. But health experts strongly recommend wearing one. It is the scientific thing to do when this pandemic is still raging in the country. Wearing a mask prevents the possibility of you from becoming a spreader in a group. Furthermore, you don’t need a booster dose for the time being. The two doses of the vaccines protect you for a long time. There may come a time when new variants emerge. They may be capable of evading vaccine-induced immunity. In such an instance, you just have to follow the recommendations from CDC and FDA.

And with regard to the Delta variant, it shows the same symptoms as other infections. Certain people may experience different symptoms. The common signs of COVID 19 include:

According to WHO, the reason behind any change in symptoms still remains unclear. Furthermore, it is not infecting the same people. Delta is infecting mostly youngsters.

You don’t even have to refuse invitations to weddings and other auspicious occasions. Try to avoid large gatherings and wear masks as much as possible. Delta variant spreads in the same way as its earlier versions. Thus masking and social distancing along with sanitizers will keep you safe.

Lastly, children are the ones who need the utmost care. They are not yet vaccinated and are the most susceptible to the Delta variant.