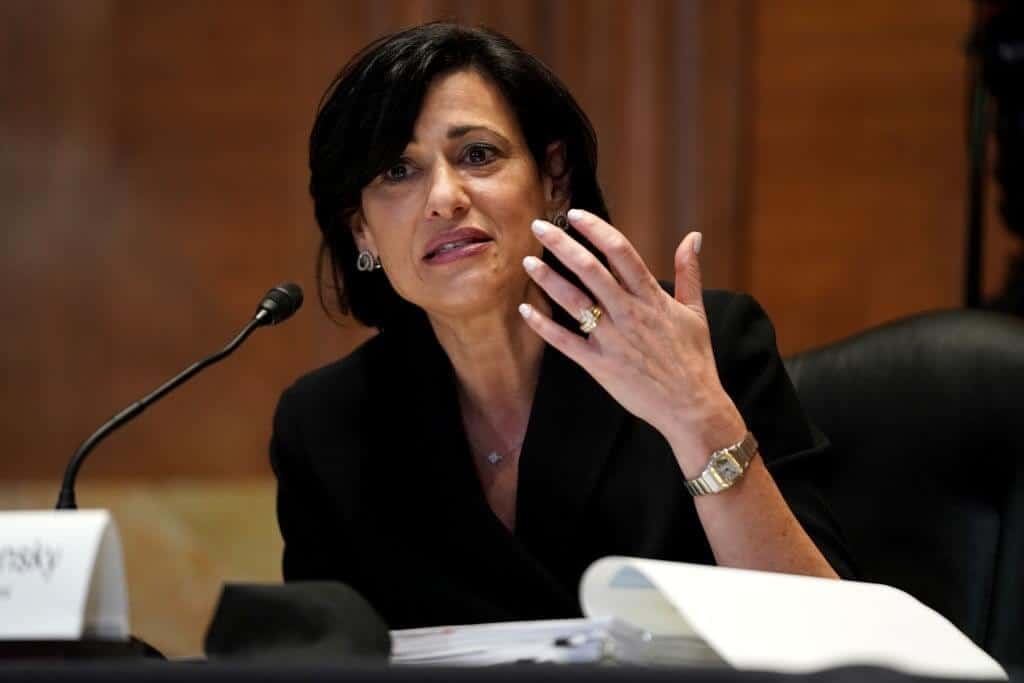 The new variant – Omicron is spreading all through the US. Initially, only one case was seen in California however it multiplied to 5 in different states including New York, Maryland, and others

Dr. Rochelle Walensky the director of CDC (Centers for Disease Control and Prevention) has stated that researchers are working on finding what the effects Omicron has on humans are and what will be the long-term effects as well.

However, Walensky stated that as of now the government and doctors should focus on reducing the current cases which are caused due to the Delta variant. The US is still seeing as many as 85,000 cases daily and a death rate of 900.

The director stated that Omicron could become a dominant variant as it has been known the new variant possesses much more transmissibility than the Delta variant. Genomic sequencing has been started in many of the states so as to prepare them from Omicron. This will help the doctors and researchers help to identify if the variant inside a person is Delta or Omicron or some other as well.

US is currently doing more than one million tests per day and after President Joe Biden`s address to the nation, the testing has gone up to 1.5 million tests per day. However, the director stated that people should not wait for government officials to come and test them.

If they think they have symptoms of covid then they should get tested themselves. She also stated that the government is allowing special aid so that the test kits would be available more cheaply in the coming weeks.

There have been talks if the vaccine and booster shots can protect us as one of the people who got infected with the new variant was fully vaccinated and had the booster shot as well. To this Walensky stated that there are many things that are not yet confirmed about the new variant.

Also, vaccination is meant to keep people away from hospitals and is not a permanent solution. There have also been cases wherein a person was fully vaccinated and yet the delta variant infected them.

However, it has also been observed that people who were fully vaccinated and got the virus did not show any major health concerns which are good news. Due to this reason, the government is asking people to get vaccinated as soon as possible so that even if they are infected with the virus their health won’t get much worse.

There is another issue among the people wherein people who have had the infection and got better have natural immunity against the virus and why they should get the vaccine.

This field is yet to be studied more and researchers are trying to understand if it is possible to mimic the natural immunity and make it useful against other variants as well.

Walensky also stated that people need not cancel their vacation plans, they just need to make sure they follow proper guidelines stated by the government and get the vaccination.