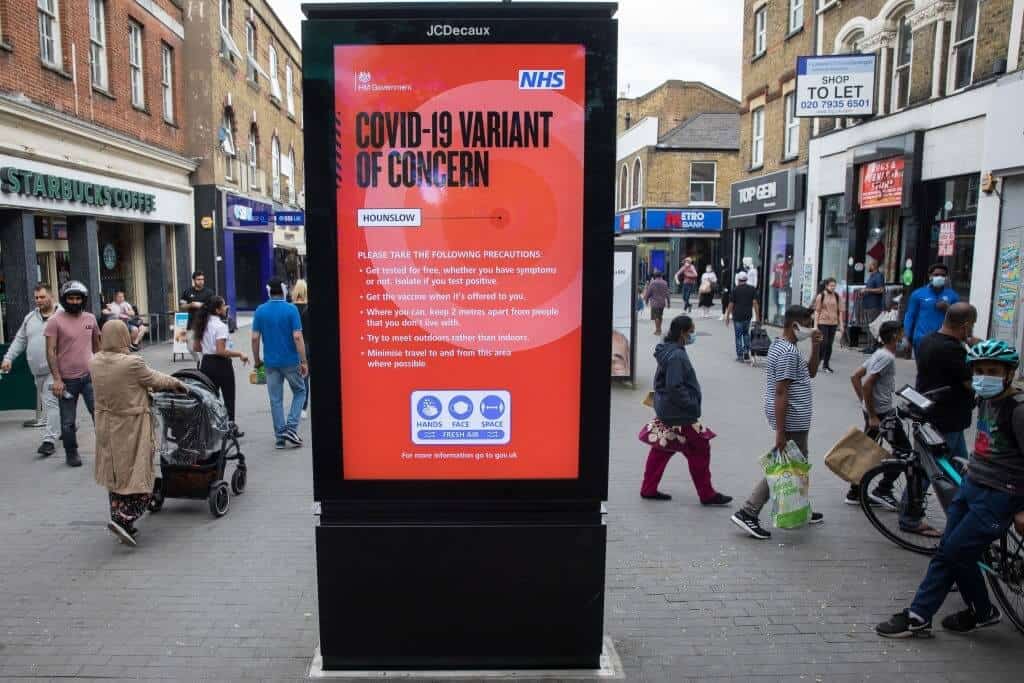 The Delta variant of the Sars-COV-2 virus which is presently spreading all over the United States is deadlier and more contagious than the alpha variant and is causing more infections among the unvaccinated.

These people had been infected between March to May 2021. Dr. Anne Prosanis, a statistician at the MRC Biostatistics Unit of the University of Cambridge, remarked that their study highlights the fact that any variant of the Delta strain of the Sar-COV-2 virus will impose a larger burden on the healthcare system than the alpha variant.

A similar study led by Dr. Carlos Del Rio, Executive Assistant Dean of the Emory School of medicine and the Grady Health System in Atlanta, Georgia in the United States, led to the same observations that the delta variant was dominant in terms of infections and more hospitalization.  The Delta variant of the Sars-COV-2 virus was first identified in the United States in March 2021 and had become the dominant strain by July. Most of the infections were among children and young adults. Children below the age of 12 years are still unvaccinated.

The Pfizer vaccine is presently authorized for children up to the age of 12 years and authorization of vaccination for children from the age of 5 to 11 years are expected by winter this year.

The Delta variant of the Sars-COV-2 virus is believed to have originated in India late last year and quickly spread across most of the world.

Though Dr. Rochelle Walensky, Director of the American Centre of Disease Control and Prevention (CDC) is continuing to call this pandemic the pandemic of the unvaccinated, studies have shown that the key to controlling transmission and preventing the further mutation of the Sar-COV-2 virus is to rigorously follow all the Covid protocol that includes wearing of masks for all, social distancing, washing hands and even proper ventilation in offices and schools in addition to vaccination.

The US administration is now relocating excess vaccines to a central pool from where they can be sourced to areas where there are shortages of vaccines. Such large-scale discarding of vaccines is a national loss as a single dose of the Pfizer vaccine costs $ 19.5 and a Moderna dose costs $15. The pressing need around the world is to find an effective cure and an effective vaccine along with strict enforcement of Covid protocols to prevent any further mutation or spread of the Sars-COV-2 virus.