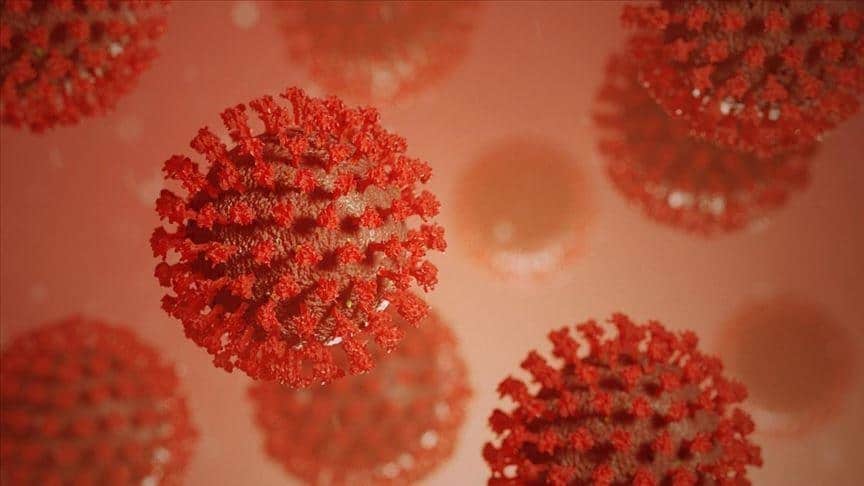 Goldman Sachs has downgraded its growth forecast for main Southeast Asian economies for 2021. The region is struggling with the new surge in coronavirus infections.

The emergence of the more contagious Delta variant is spreading at a record pace in the countries like Thailand, Malaysia, and Indonesia.

According to Goldman, Malaysia and Singapore will get back to normal life this year itself. But others Southeast Asian economies will need more time. They may reopen by 2022.

Almost all the Southeast Asian countries are now grappling with the new surge of COVID 19 infections there. This prompted Goldman Sachs to downgrade its 2021 growth forecast for the region.

The Delta variant, the more contagious strain of the virus, is threatening the prospect of reopening in Southeast Asian countries like Thailand. As a result, Thailand and Indonesia imposed new restrictions. Malaysia, in the meantime, extended the restrictions that are already there. The new surge has made the relaxing of social distancing a distant dream in the Philippines. It is not going to happen this year. The situation is expected to adversely impact the economies of these countries. Thus Goldman downgraded its growth forecast and slashed over 100 basis points for Indonesia, the Philippines, and Malaysia. The cut was a small one for Singapore and Thailand.

The current record pace of infections comes in the wake of a lagging vaccination drive in the region. Singapore is the only exception here. It is one of the global leaders in this regard. The country has vaccinated 41% of its population. But all the others in the region are quite slow. Malaysia could fully vaccinate 12% of its population. It is just 5% in Indonesia. The percentage is even smaller in the countries like Philippines and Thailand.

Singapore relaxed stringent social distancing measures last month. Goldman predicts that Malaysia will follow suit in the weeks ahead. The rest of the countries will reopen only during the first half of next year.

According to the agency, a positive global outlook will work in favor of the trading countries like Malaysia. As a net commodity exporter, Malaysia is going to benefit a lot from higher prices of commodities. In the meantime, lack of exposure to global trade, undue openness for tourism, and lack of policy support is slowing the growth in the countries like the Philippines. The situation is worse than they thought, the agency said.

Southeast Asia, at present, is the worst affected by the Delta variant of the virus. The rate of death is more than 39% here. And it is behind only to Africa and Central Asia with 9% of the fully vaccinated population. It is far behind the developed countries where half of their population is fully vaccinated. This implies that when the developed world reopens, this part of the globe will go to further restrictions. Singapore, the only exception here, is warding off the virus through faster vaccination and sealing its borders to its less-developed counterparts in the area.

Governments here are selling off equities and currencies. The fiscal deficit is on the rise. And central banks are falling short of the reserve they need to sustain economies. It is in this scenario that the US Federal bank is having discussions to tone down asset purchasing and reducing room for policy-makers from Asia to risk the weakening of currencies.

Vietnam is at the lowest end with regard to vaccination and Singapore leads in the matter.

If the pandemic did not have happened, the economy of Southeast Asia would have been the fifth-biggest globally, just behind Germany. A full recovery, at this phase, remains a distant reality.