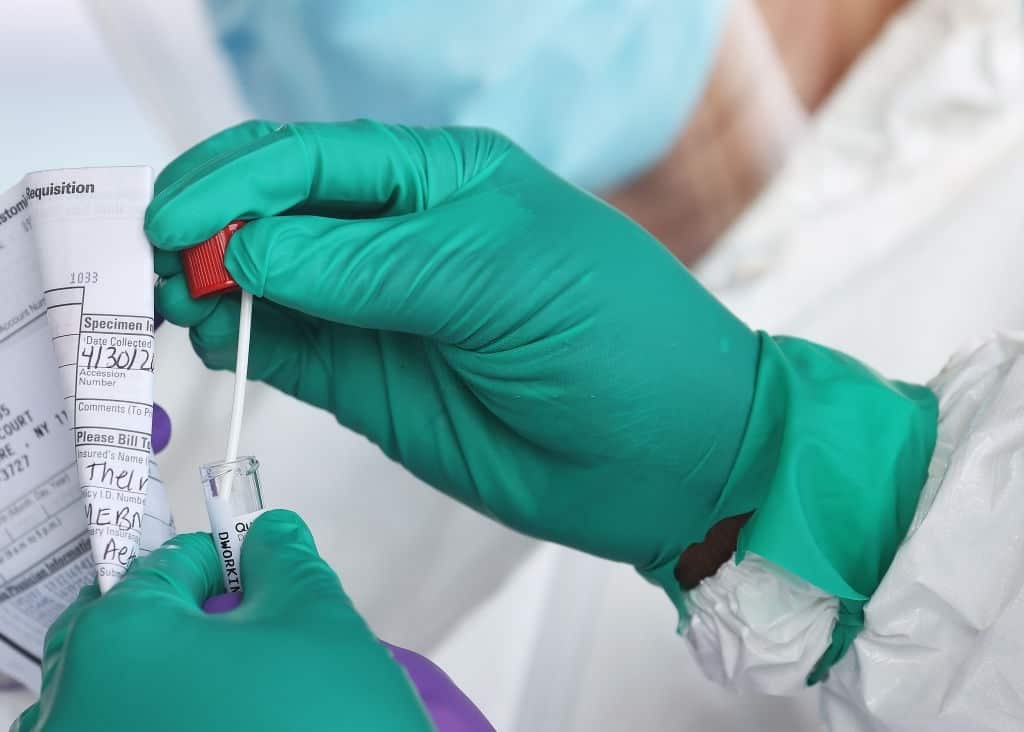 In the United States of America, the vaccination rates are seen to be below, and the number of cases is set on a rise, with the highly transmissible variant, Delta, as per an expert, the key to winning against the virus is purely by getting vaccinated.

As per Dr. Francis Collins, who is known to be the Director of the National Institutes of Health, we are losing on time, as the Delta variant is creeping in and people are dying, and we should not be waiting for things to get more rational. Vaccination centers and vaccine shots have been available to most Americans now for months, and still, it has been reported that 48.2% of the country is fully vaccinated. This information is as per the US CDC. It has also been reported that the new vaccinations are at a decline.

Meanwhile, the cases have been dramatically going up, and in 47 states, new cases in the last one week at a 10% higher rate than the previous week as per the John Hopkins University data. Out of everything, 35 cases have been seen increasing over 50%.

A group that is now experiencing the largest impacts of the pandemic is the high number of unvaccinated citizens of America, as per officials and experts. They also blame the unvaccinated people to be a large part of the reason for to rise in cases.

Collin stated this is not just a matter of individuals expressing their opinions; that could be wrong, but this is life and death. More of the data is showing that more than 99% of the people of America, who are hospitalized currently with Covid-19, are known to be unvaccinated, as per Collin. This means that those vaccinated are protected enough as they are not getting severely ill, he adds.

Vaccines are still showing signs of being purely effective, even against the Delta strain, Collin said, which is one of the largest concerns for the Health Experts. Collins also mentioned that he hopes the public in America will pay attention to the data information and make sure they can decide that getting their vaccinations is only going to help. He stresses by stating, “Please Listen To The Numbers!”, why are we waiting? Let us roll up our sleeves if we have not already.”

It has also been informed that extra doses can help people with a compromised immune system. Experts have said that there could be an urge for Covid-19 booster shots in the future, but some have also said that the current vaccine is appearing to provide protection, which is enough.

The acting FDA Commissioner who is Dr. Janet Woodcock mentioned that they do not think a booster shot is needed as of the current stage. The more important action that needs to be taken is to get people who are not vaccinated, vaccinated. For some people, as per Collins, an extra dose, not a booster, might help their immune system to reach a fully vaccinated level. All that Collins is saying is that getting a primary immunization up to a certain level is important.

Routine vaccinations are lagging in the case of children. Orders have seen to be dropped below the belt for children whose families may not be able to pay for the vaccines provided by a federally funded program, which in turn puts kids at risk of vaccine-preventable diseases.

What raises a lot of concern about the kids having missed the doses are extremely large reductions, as per Dr. Melinda Wharton, who is the Director of the Immunization services division which is at the CDC.