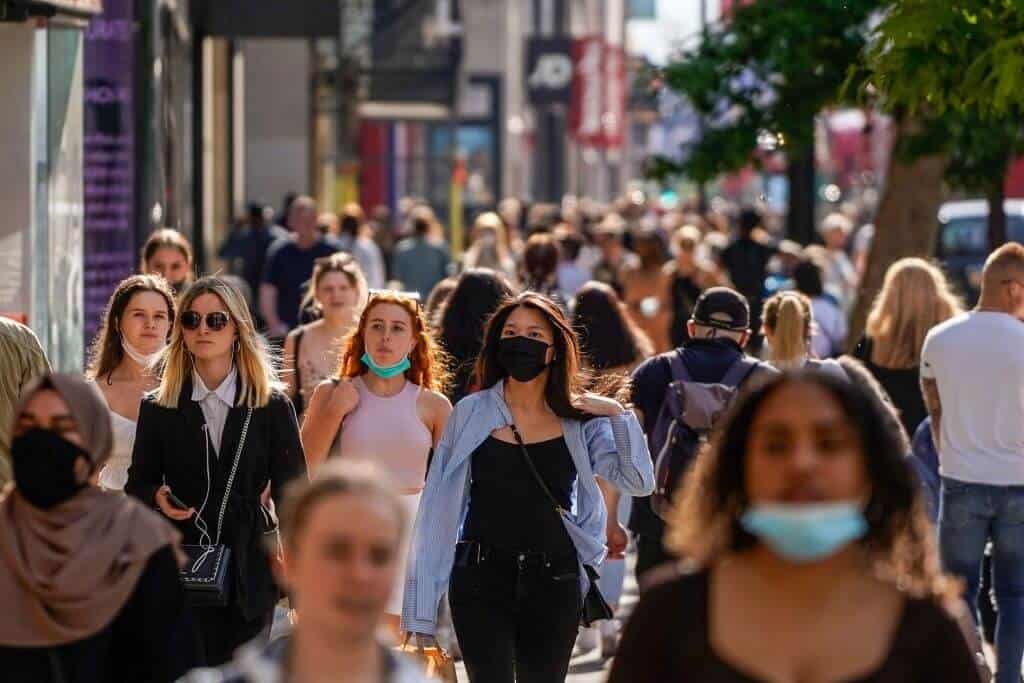 The world was already at a loss of words when the coronavirus pandemic hit. Medical science did not know how to go next. As if it was not enough, the virus started mutating and creating its variants. The latest delta variant has proven to be the most contagious virus ever. At first look, it did not look worrisome. It had few genetic changes that previous variants of the virus.

The Delta Variant- Most Contagious Virus The World Has Seen

An evolutionary biologist at Fred Hutchinson Cancer Research Center, Trevor Bedford said that when the delta variant arrived in India, people did not take it much seriously. No one ever thought it would take over other variants. But this proved to be concerning.

The genetic changes in this variant allow it to spread twice as fast compared to the earlier versions. It has proven to be more dangerous in multiple ways. Unlike the six days incubation period of other variants, the delta variant has a four-day incubation period. During the onset of the pandemic, one person could infect a maximum number of two or three people. The delta variant can infect around six people, by just one infected person.

According to Switzerland’s research firm, covariants.org, the delta variant has caused 92% of new infections in the United States in this week.  The founder and director of the Scripps Research Translation Institute, Dr. Eric Topol, the delta variant are not more lethal than the other variants, it holds the capacity to kill more people because it is highly transmissible.

Research is still going on to understand the mutation of delta and its significance, stated Angela Rasmussen, who is a University of Saskatchewan’s virologist at its Vaccine and Infectious Disease Organization. Rasmussen said that when the same mutations appear independently and repeatedly seen, it suggests that they are important.

Vaughn Cooper, who is a professor of microbiology and molecular genetics at the University of Pittsburgh said that scientists consider the most important area of the spike is the domain that binds the receptor, which is a part that allows the virus to get a hold onto the receptor. While, for the coronavirus, it uses the spike protein, but after entering human cells, it changes the spike which helps it evade antibodies. Consider a socket or docking station as a receptor, which helps proteins and cell interaction. Once a virus enters a cell, it can hijack genetic mechanisms.

Our one solution helps us in providing antibodies that get themselves attached to the spike protein, forbidding the virus to enter the cells. It reduces the number of viruses, and saves people from developing severe diseases, and makes them less contagious.

The Delta variant contains the spike mutation known as D614G, which is found in the other variants, which is sometimes known as “Doug”. Experts believe that Doug adds to the spike’s protein density and makes the surface easier for the virus to enter the human cells. Delta also contains P681R, which is closely similar to the alpha variant that produces increased viral loads in patients. People that have contracted the delta variant have a thousand times more viruses in their respiration, which can be then spread to other people just by sneezing, coughing, or talking.

Another delta mutation called L452R found in the delta variant was also found in the kappa variant. This mutation affects the domain that binds receptors and thus prevents the antibodies from saving us by neutralizing the virus.