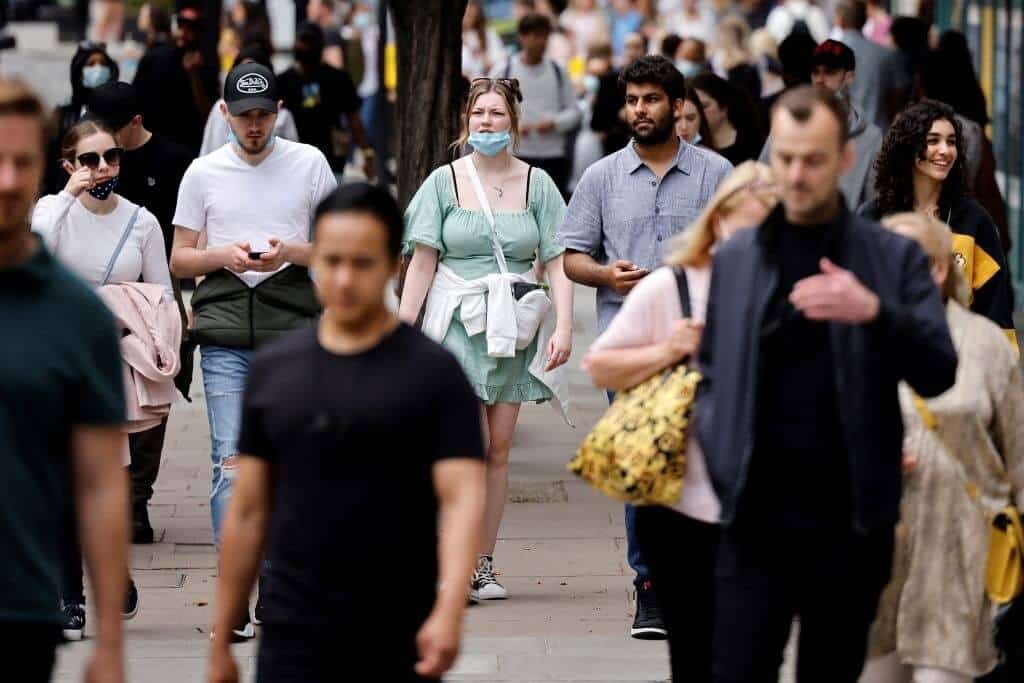 Dr. Scott Gottlieb was the chief of the Food and Drug Administration (FDA) under the Trump presidency. He is presently on the boards of Pfizer, the biotech company Illumina, Tempus, and the health care company Aetion. Dr. Gottlieb recently informed CNBC that cases of the Delta variant of the Sars-COV-2 virus are likely to start reducing in a few weeks’ time. The southern states are at the peak and cases will start declining in the coming weeks. The former FDA chief, however, alerted his audience by forecasting that the Delta variant may start increasing in the northern states of the U.S.A.

Delta Variant Could Sweep Across The United States At Different Times

While Dr. Gottlieb foresees an increase of cases of infections in the northern States, the spread is not likely to be as high as in the southern states due to an increase in the rate of vaccinations.

Meanwhile, states across the U.S. have begun easing restrictions and opening schools, businesses, and commercial establishments while cases of infection from the Delta variant of the Sars-COV-2 virus are increasing in some states and slow in some.  Federal guidelines, however, advise that states should wait for a confirmed reduction in the number of infected cases before they begin to open up schools and businesses.

When asked about the new guidelines about wearing masks indoors by the Centre for Disease Control and Prevention (CDC), Dr Gottlieb explained that people who are vaccinated have protection from severe infection, hospitalization and even death but that does not make them impervious to getting a mild infection and passing them on to others especially unprotected children. The health expert reminded his audience that the delta variant of the Sars-COV-2 virus is highly contagious and spreads very fast and both vaccinated as well as unvaccinated people have almost equal probability of spreading the virus.

Thus, he added in support of the CDC directive, that wearing masks is necessary for both vaccinated and unvaccinated people, more for protecting the unprotected rather than themselves. He stressed the need for all other Covid protocols such as social distancing, avoiding crowded places and breathing clean air should be continued.

Right now, Dr. Gottlieb said, the average rate of infections across the United States is 1 in every 10, a decrease from past levels of 1 in 3 or 4 during the winter when there was a surge in cases. He further pointed out that the present no. of cases may not also be accurate. The reason for this is that a lot of people now have home testing kits and a lot of vaccinated or unvaccinated people who test positive just isolate themselves and such cases are not even reported.

The former FDA commissioner admitted that the path of the Delta variant is difficult to predict accurately and the spread can be erratic across the United States and may even affect areas in the north such as New York and Michigan where there has been a higher proportion of vaccination.

The CDC and the FDA are doing their best to motivate more Americans to get themselves vaccinated while a large percentage are still skeptical and are avoiding vaccination though it has almost been established that this present wave is turning out to be a pandemic of the unvaccinated.

There may be periods of little infection and the challenge is to follow all established protocols until the virus is eliminated forever and Americans can breathe easily.