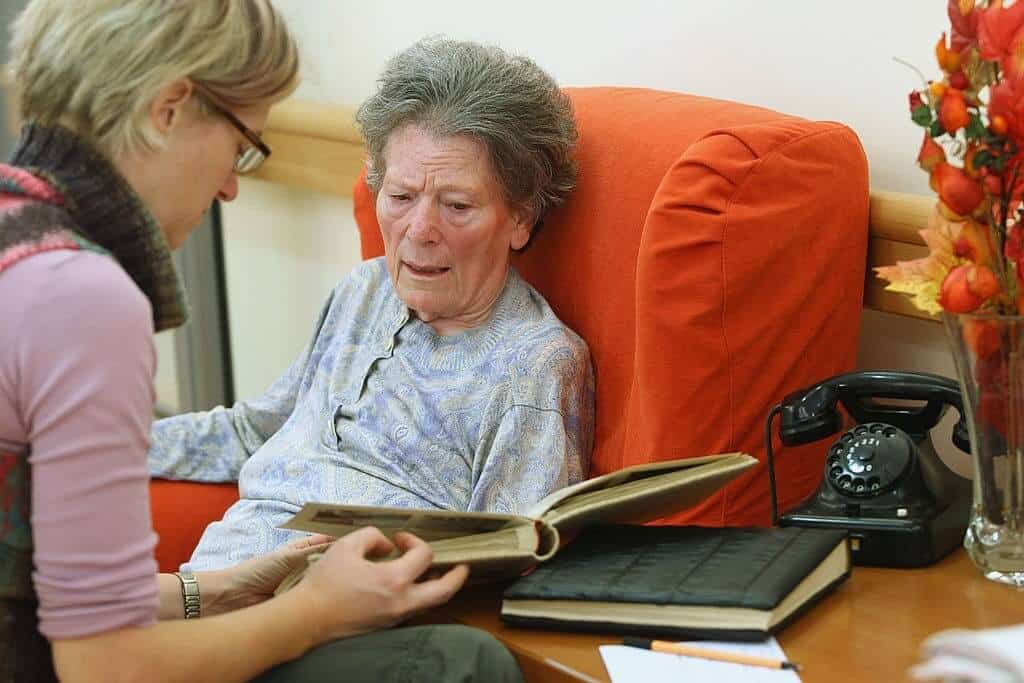 The Global Burden of Disease (GBD) consists of a worldwide team of 1800 researchers from 127 countries and provide data on worldwide Health estimates. Their research on the trends of dementia indicates that there will be a three-fold outbreak of the disease by 2050. The study also suggests that the majority rise in dementia cases will be among people from north and south Africa and the middle east. The main reasons for this increase have been attributed to high blood sugar, overweight issues and smoking.

Dementia Cases To Increase Threefold By 2050

Dementia is a disease that causes loss of memory, thinking and reasoning and at its extreme, makes the affected people dependent on others. Though dementia begins to increase with age, it is not an ageing phenomenon as there are people living into their 80s and 90s without any symptoms of dementia. Dementia begins to happen when nerve cells known as neurons become disconnected from the brain and die out. Alzheimer’s is a type of dementia.

The common symptoms of dementia are forgetfulness including wandering off and getting lost in a well-known neighbourhood, gradual loss of memory and not recognising people, hallucinating, losing interest in daily activities, trouble handling money, asking repeated questions, losing balance and having problems with movement.

The root causes of dementia and Alzheimer’s is suspected to be genetically related but there is no concrete data to support this. Neither is any cure known for dementia. The best precaution medical practitioners recommend is to lead a balanced, healthy and stress-free lifestyle.

Lead researcher Emma Nichols from Washington University’s school of medicine is concerned about the projected three-fold increase in dementia cases and calls for more research to discover medicines that delay the onset of dementia or even delay it.

The findings of the Global burden of disease (GBD) were presented at a meeting of the Alzheimer’s Association on 27 July 2021 in Denver. Maria Carrillo, the Chief Science Officer of the Alzheimer’s Association stressed the importance of improvement in the lifestyles of younger adults in developed countries along with more education and focus on heart health. Marie Carrillo said that these steps have led to an improvement in cases of dementia. When asked that there was a projected three-fold increase in Dementia, she said this is due to the ageing of the population.

She added that obesity and a less active lifestyle were risk factors that could lead to dementia. She warns that if effective measures are not taken, numbers of people affected by Dementia could increase beyond 2050 unless the present scenario of the lack of effective treatment or the root cause was found and the exponential increase could affect governments, health care systems and people in general.

Lead researcher Nichols was hopeful that the study details would help governments and health care administrators understand the factors influencing dementia and work towards finding ways to reduce the projected increase. The data also estimates that worldwide deaths from dementia increased by 38% over a 20 year period.

The United States National Institute of Ageing, however, does not endorse ageing as a reason for dementia.

Whatever the root cause, institutions such as the Alzheimer’s Association and the National Institute of Ageing need to find actual causes of the disease and advise policymakers accordingly so that the projected three-fold increase in dementia cases can be controlled and brought down, if not eliminated altogether.