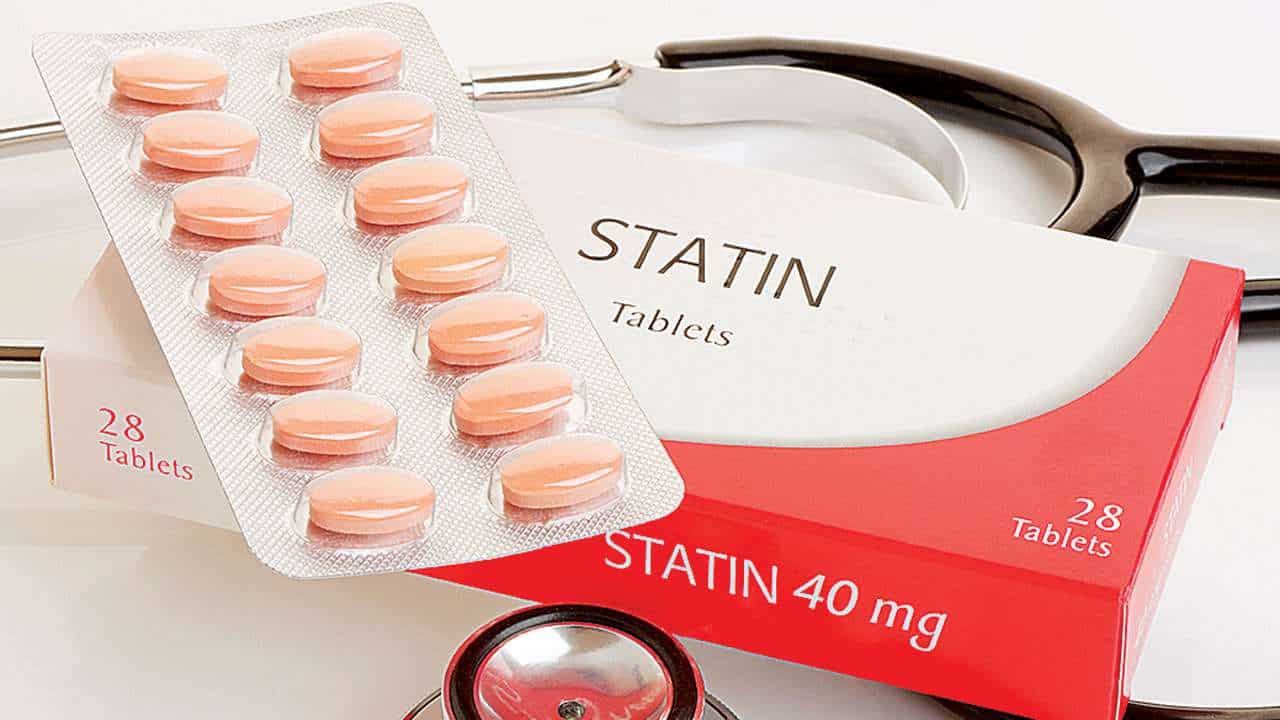 Tiny, early research shows that some cholesterol-lowering medications may hasten dementia in certain older individuals whose memory is deteriorating.

Dementia Risk Due To New Class Of Statins

The researchers discovered that among 300 older individuals with modest cognitive and memory impairment, those using “lipophilic” statins were more likely to acquire dementia over the next eight years.

Lipophilic are drawn to fat and may pass into numerous bodily tissues, including the brain. In contrast, hydrophilic statins, such as rosuvastatin (Crestor) and pravastatin (Pravachol), operate mostly in the liver.

There was no relationship found in this study between those statins and an increased risk of dementia.

Experts noted that the data do not indicate that lipophilic statins increase dementia risk. They do, however, contribute to a corpus of contradictory research on statins and brain function.

This adds another piece to a difficult jigsaw, according to Dan Berlau, a professor of pharmacy at Regis University in Denver who is not involved in the current study but researches memory and brain problems.

He claims that elevated cholesterol in middle age is associated with an increased risk of dementia later in life. Berlau stated that research on statins has usually led to one of two conclusions: the medicines have no impact, or they have a protective impact.

If statins are beneficial, one explanation might be that they lower “bad” cholesterol and help prevent fatty plaques from blocking arteries that supply the brain.

However, other forms of cholesterol medicines have not been linked to a decreased risk of dementia, according to Berlau, suggesting that statins are unique. Animal studies have shown that the medicines might, for example, decrease Alzheimer’s-related “plaque” accumulation or combat brain inflammation.

However, there is evidence linking statins to short-term issues with cognition, reasoning, and memory, according to Berlau. In addition, some statin users have had cognitive difficulties while taking the medications, which resolve after the medicine is discontinued.

It has been proposed that lipophilic statins may reduce cholesterol levels in the brain below the threshold required for proper cognition in some persons.

Berlau finds it difficult to reconcile this with big population studies showing a decreased dementia risk among statin users, the majority of who were on lipophilic medicines.

The researchers divided the elderly into three groups based on three factors: their baseline cognitive condition, their baseline cholesterol levels, and the type of statin they were taking.

200 of the 303 individuals with moderate cognitive impairment had normal or near-normal total cholesterol levels. Lipophilic statins were shown to be associated with an increased risk of dementia exclusively in those people.

No one should stop taking statins because of these findings, according to senior researcher Dr. Dan Silverman, a UCLA professor of molecular and medical pharmacology.

For one thing, he added, the increased dementia risk was only found in a small group of patients.

In general, the decision to use statins and the medicine is chosen — is influenced by a variety of circumstances, according to Silverman.

He added that hydrophilic statins can help maintain blood cholesterol in check without entering the brain.

It’s unclear why lipophilic statins were associated with a greater risk of dementia only among trial participants with lower cholesterol. However, Silverman believes that in people with higher cholesterol levels, the benefits of the medicines exceeded any potential negative effects on the brain.