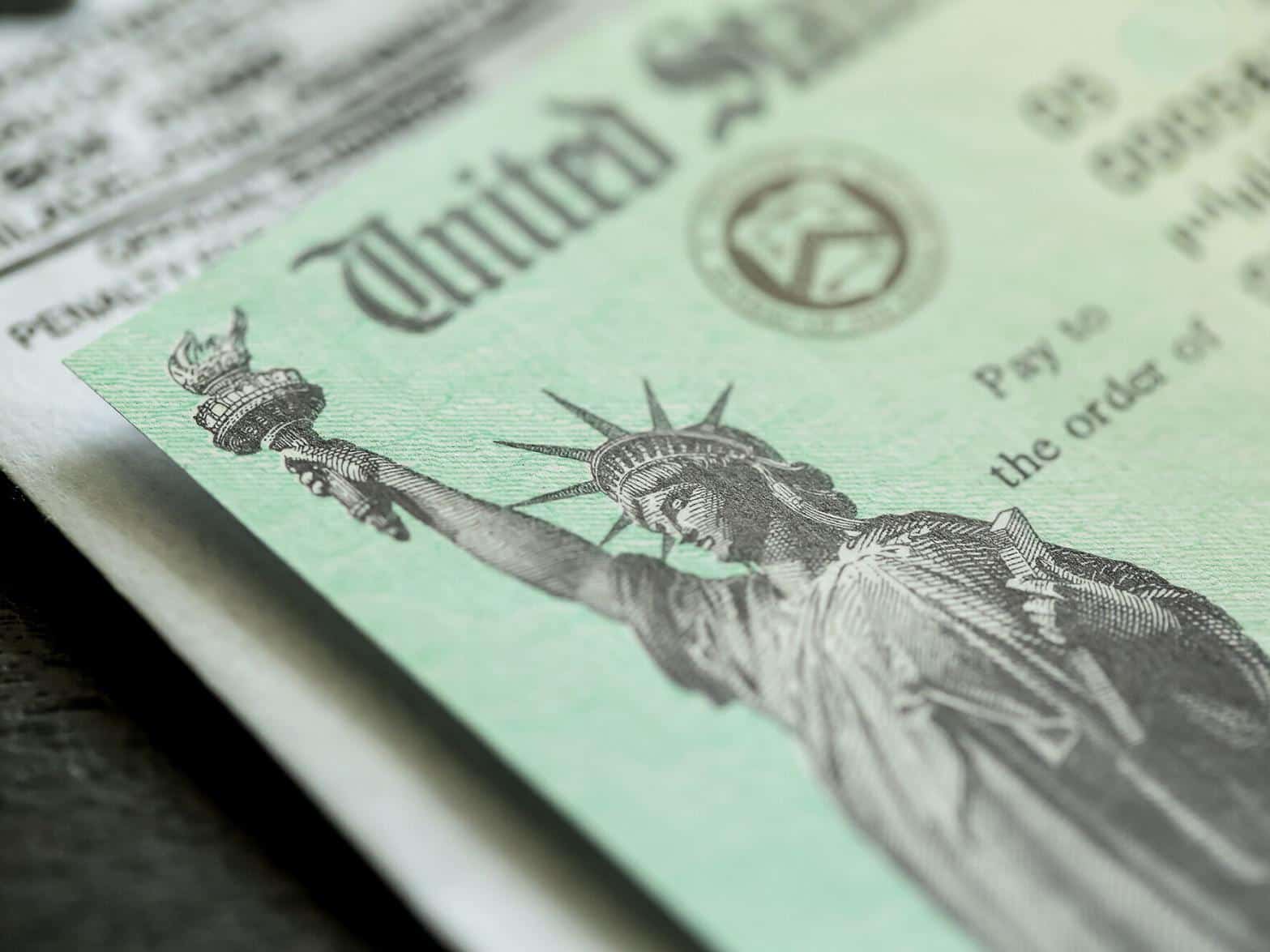 The Republican proposal to cut down the eligibility of further stimulus payments has also been rejected by the House Democrats.

Officials said that with the new reforms and plans, the payments would be phased out faster than the earlier rounds.

However, the individuals and couples with an annual income of $100,000 and $200,000 respectively are to be cut off from the eligibility list as they are considered disqualified, according to the bill text.

The House Ways and Means Committee will have a debate on setting the income limits on Wednesday.

The Chairman and a Democrat from Massachusetts Richard Neal had put forward a plan on Monday. The plan focuses on the full payment for individuals with an income less than $75,000 per annum and married couples with an annual income less than $150,000. The previous checks also followed similar criteria to distribute stimulus checks among those who are eligible.

According to the new plan, joint filers will become eligible to receive $1,400 additionally with a payment of $2,800 per dependent.

Even though the House Democrats have excluded people with higher incomes, the plan will not cause any significant narrowing as that of the proposal brought by the Republicans. If the Republican proposal is followed, it would have cut off a notable number of 29 million households from their eligibility.

The plan for smaller payments by the GOP would be an amount of $1,000 per person whose annual income is less than $40,000 in a year and for couples who earn less than $80,000. These stimulus checks will be distributed faster.

The GOP will exclude individuals and couples with an income of more than $50,000 and $100,000 respectively.

President Biden also mentioned his willingness to cut down the income thresholds last week, after he had a word with the Republicans.

The Treasury Secretary Janet Yellen also said that the president, on these payments, is ready to work with the Congress to find a good structure.

The president wants the struggling citizens to receive their payments as early as possible. He earlier said that he would like bipartisan support for the $1.9 billion COVID-19 relief bill which was proposed by himself.

To make it easier to distribute the checks, the Democrats in Congress are following a legislative procedure. The procedure is known as reconciliation, in which they can [pass the bill despite the disapproval of the Republicans. Even though they are required the vote of Sen. Joe Manchin to get the bill to be passed by the Senate.