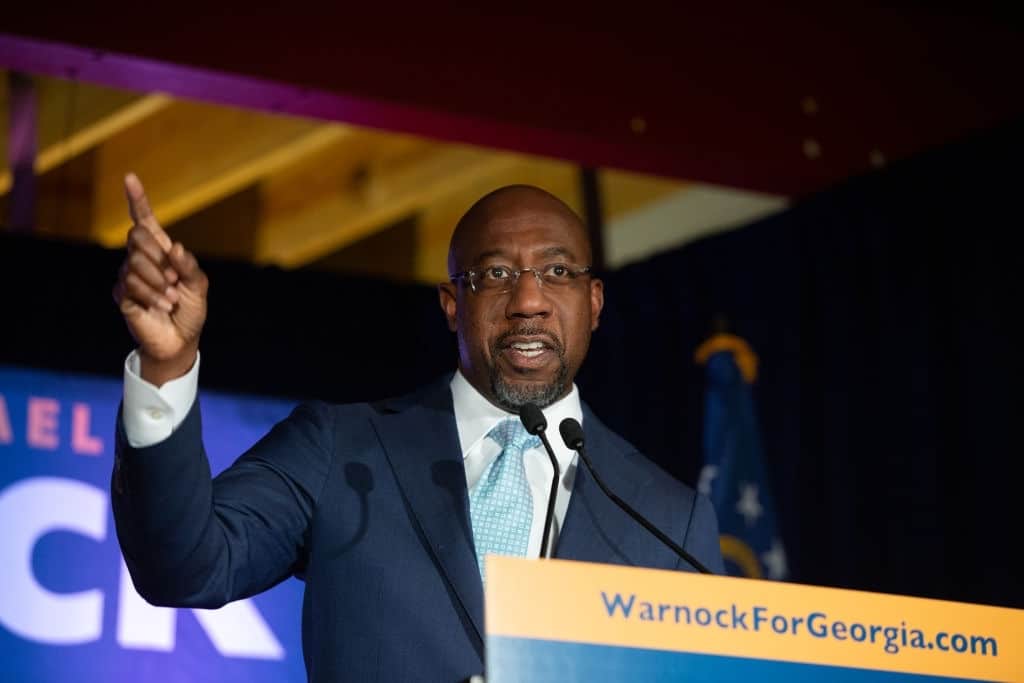 Even though Democrats managed to win the White House race with a comfortable margin, they struggled when it came to the Senate. The congressional races tilted in favor of the Republicans and at least 10 democratic incumbents lost to Republicans in the Senate race. Democrats were far from taking the Senate majority.

Democrats Have A Fresh Shot At Senate In Georgia

Democrats now want to learn from the loss and take methodical after-action to see what went wrong in this race. It has now boiled down to the race in Georgia and the other two states which will be decided on Jan 5.

Analysts feel that if Democrats manage to win over Republicans in this last leg of Senate race, they will have the authority to pass the legislative agenda of the Biden administration in the future. In this regard, Democrats are lucky as they get a second chance to take control over the Senate.

During the recent elections, issues related to coronavirus pandemic, racial justice, health care, and economy became the deciding factors. Apart from these issues, the mail-in voting system also divided the Americans like never before during the elections.

While the Democrats were of the view that gaining control over the pandemic is more important, Republicans were more concerned with reopening the economy as it could cause long term pain. This issue split the voters in a big way, and it still has an impact on the winning party.

Some voters feel that the Democrats are more concerned with people who do not work and want to provide them with federal benefits. On the other hand, the Democrats do not have a clear stand on the economy, and this is hurting their chances at winning the senate battle.

Trump has confidence that Republicans will now be able to pull off the senate race in Georgia. The Democrats need to make a policy shift as soon as possible to boost their chances in this race. However, experts feel that a policy shift at the last minute may not have much impact on the outcome.

The Democratic strategists are also aware of their weak points. They were not able to face the GOP attacks with regards to socialism and defunding of the police department. However, their strategy of blaming the Republicans for the coronavirus pandemic and health care got them good support from the voters.

The Democratic strategists feel that they have an issue with branding and need to learn from the struggles they faced during the recent election campaign. Their stance on socialism led to losses in Florida and other key regions. However, they feel that this will not be the case in Georgia, and the Democratic candidates need to connect with the community and understand what they need from the government.

The voters are also likely to consider the Covid restrictions that may come with the Democratic government as the cases continue to rise across the country. Many of them now feel that the strategy of the Trump administration to reopen before they were ready went wrong, and this is pushing the country to a deeper mess in the near future.

This is a tough time for strategists as they have to balance between providing security to the public during the pandemic situation and also safeguard the economy from crumbling down due to restrictions.

According to some analysts, Republicans traditionally handled the election campaign by conducting events and rallies while the Democrats took to a subtle online approach. This also had an impact on their losses in some regions.

Trump is not taking the Georgia race easily and started campaigning for the Republican candidates. He highlighted the electoral process failures during the campaign and said that the Georgia race would decide who controls the US Senate, and this should be important for every voter. He said that the voters of this region would now decide which party would run the Senate in the future and decide on important factors like economy, legislation and health care.

The Democrats are focusing more on virtual rallies, and it is still not clear if Biden would hold a large in-person rally in Georgia. Biden is likely to campaign shortly in Georgia for the Senate race. The drive-in events of the Democrats were successful in the past where voters stayed in the cars while attending the rallies.