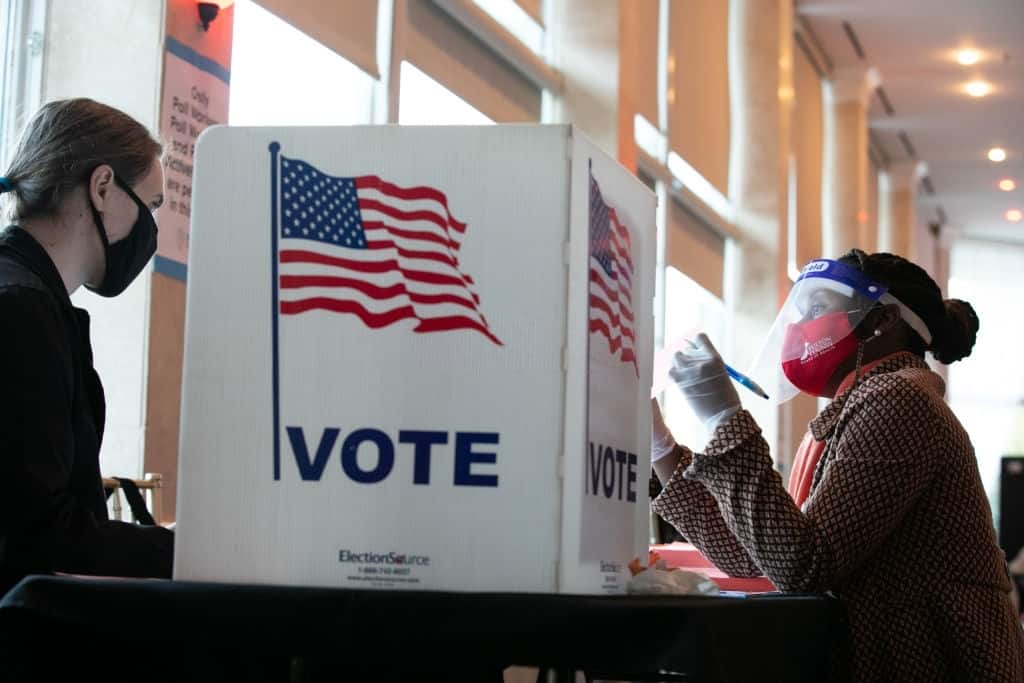 This was one of the main reasons for the democratic party victory in Georgia during the last Presidential elections. Several organisations have been working for a long time to mobilize asian American and Latino voters in Georgia. The voter turnout from this community was close to 90% in many regions due to the efforts of the nonprofit organisations. The leaders of the local community said that they have been collaborating with other people from the black community and immigrant communities to improve the voting percentage in the state.

The Asian Americans and latinos are closer to the democratic party when compared to other communities. This makes Georgia a good candidate for the swing constituency. Even though the racial divide between the black community and white voters remained the same, the emergence of Latino voters and Asian American voters has shifted the balance in favour of the democrats. Most of the Latino voters and Asian American voters favoured Joe Biden during the Presidential elections. Apart from that, the democrats were also able to get the support of black voters in Georgia that helped them to win the presidential race in the state.

The democrats are hoping that they can pull off a similar victory in the senate race on January 5th. Democrats feel that if they are able to boost the voter turnout from the Latin and asian American community, they will be able to improve their chances of victory in the Senate. The rules of the state called for runoff races as no candidate exceeded 50% of voter share during the November elections.

Historically, the voter turnout from the Asian American and Latino community has dropped during the runoff elections. Considering this situation, the democrats are trying hard to increase turnout from these communities. They have helped in registering new voters and official numbers indicate that more than 76000 new voters have registered in Georgia after the November elections.

Most of the first time voters are young people from the community. The language barriers and gap in Civic education are some of the big challenges that affect these voters. Considering this situation, the community leaders are worried that misinformation can spread quickly in their communities. The groups are trying to address these challenges and canvassing aggressively across the state to improve the voter turnout during the Senate elections.

Community leaders hope that more funding will be allocated for this region so that they can organise the voters in a better way for the next elections. The leaders feel that the political parties should invest regularly for the next five years in order to mobilize the new voters from the community. In this way, they will be able to build a good base of new voters from the Asian American and Latino community in Georgia. This will boost their prospects of victory in upcoming elections.

The democrats have understood that this will be an important election for them as a victory in the Senate elections in Georgia will ensure that they get control of the Senate. For this reason, they are putting all efforts to get in touch with the community leaders and helping them with voter registrations.