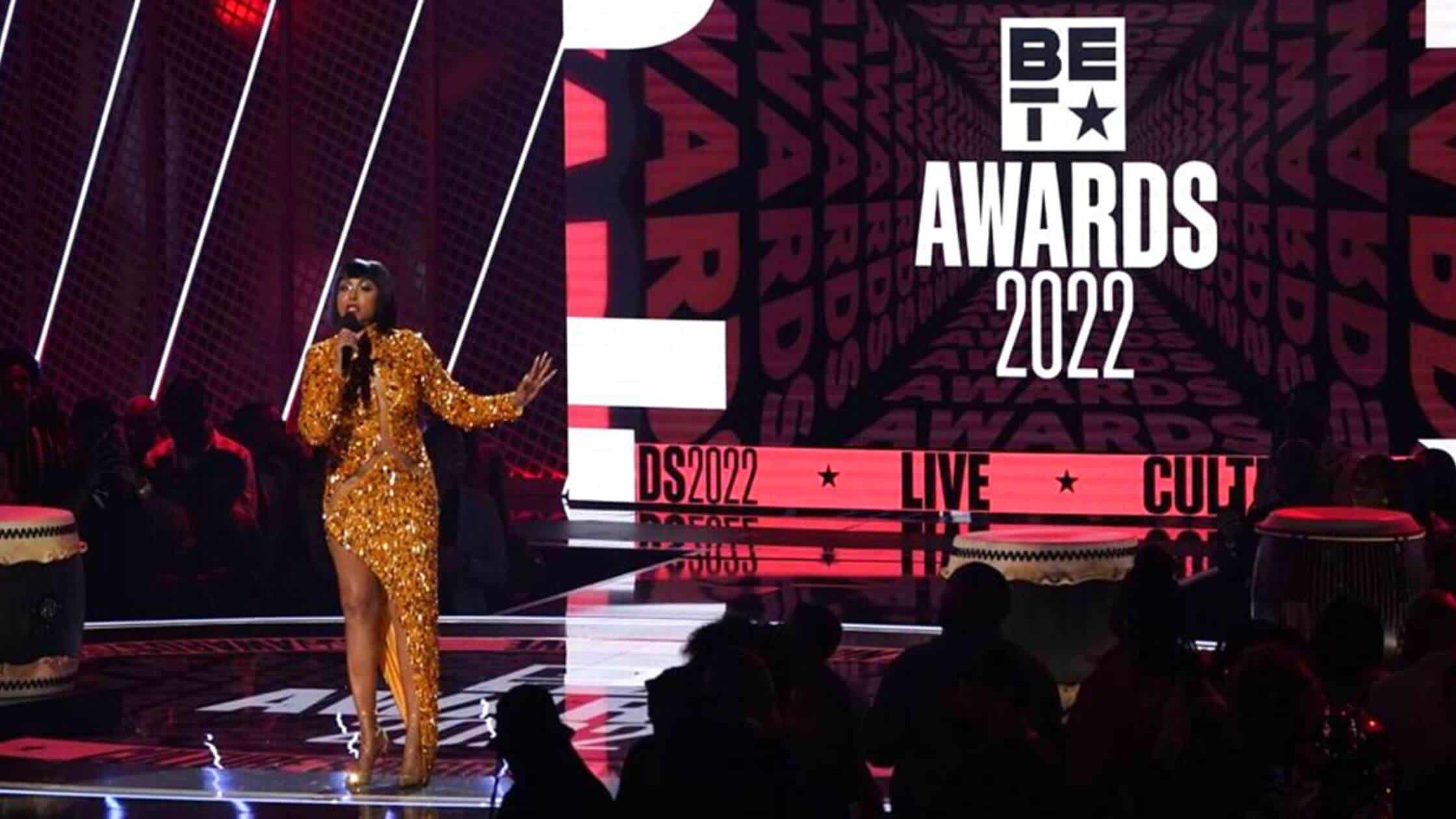 In her opening remarks as the show’s emcee on Sunday, Henson spoke encouragingly about “Black achievement” before discussing the court’s recent decision to overturn the important Roe v. Wade decision. After Lizzo performed her hit “About Damn Time” to start the show, the actor entered the stage.

It’s high time we addressed the issue of guns having more rights than women. It’s an unhappy day in America,” Henson said, thanking Lizzo and Live Nation for their recent $1 million donations to Planned Parenthood from tour earnings.

“A weapon that can kill has more influence than a woman who, if she so chooses, can give life.”

Before introducing the contenders for best female R&B/pop artist, Janelle Monae raised her middle finger in the direction of the Supreme Court. At the Microsoft Theater in Los Angeles, her speech was met with a standing ovation.

The singer also paid tribute to the LGBTQ+ community and said, “These artists are doing art on our own terms, claiming our truths and expressing ourselves freely and unabashedly in a world that seeks to control and police our bodies, my body and our decisions, my body.” You Supreme Court, in plain terms. I am aware that we should be celebrating right now. We should celebrate our creativity by defending our rights and the ideals we believe in, especially at this time.

Monae then declared Sullivan the category’s winner before pleading with males to support women.

It’s a challenging time for us, added Sullivan. “I want to address the men specifically: We need you all. We need all of you to speak out—to speak out with us, to speak out for us. You should be standing if you’ve ever benefited from a woman making one of the hardest decisions of her life—choosing to end a pregnancy. Not just women are affected by this. This is a universal problem.

The U.S. Supreme Court’s most recent abortion decision was criticized by a number of celebrities at the BET Awards presentation on Sunday night.

She remarked that It’s high time we talk about how even firearms have more rights than a woman. A weapon that can kill people has more power than a woman who, if she so chooses, may give life.

Singer-songwriter and actress Janelle Monae slammed the Supreme Court in a similar way while reading the nominees for best female R&B/pop artist while pointing her middle finger upward.

The singer stated that in a culture that seeks to control and police women’s bodies, and women’s decisions, these artists are making art on our own terms, owning our truths, and expressing ourselves freely and proudly.”

Singer-songwriter Jazmine Sullivan, who was born in Philadelphia, termed the era following the Roe decision “a horrible moment” for women and urged males to “stand up.”