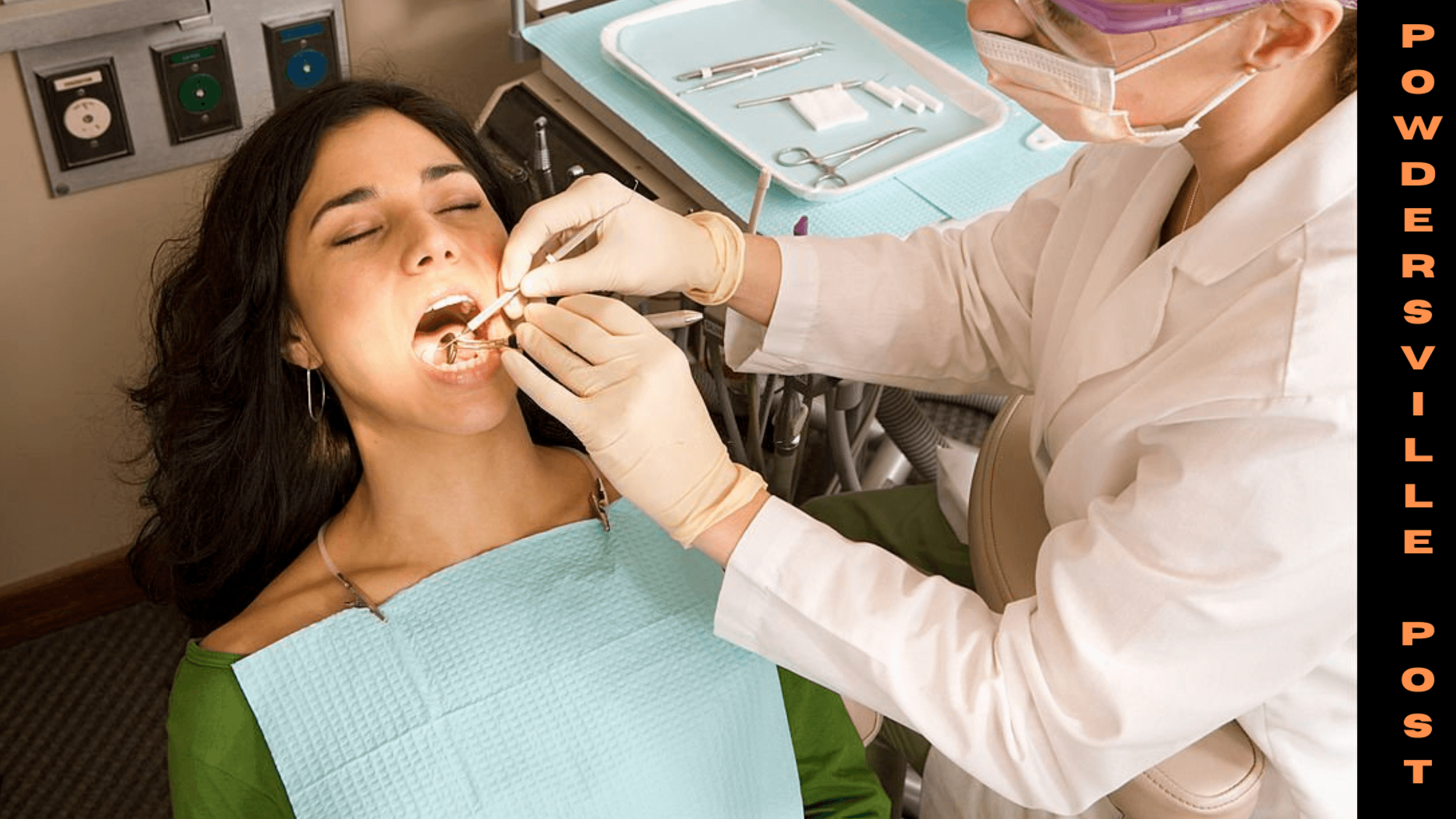 There has been a huge delay in planned surgeries due to fear of infections, and it does not stop at just that. Many people stayed away from OPDs and dentists as well during the last 25 months. It can be attributed to the fact that the people were either scared to visit public health facilities or either doctor were not treating them. Out of fear.

The situation has gotten from bad to really worse. Take the example of Scotland. The backlog of records shows that the NHS has too many patients to treat now for tooth issues. The affluent people still made it to the dentist’s chambers with all precautions like vaccinations. However, the poor community stayed away.

Many patients are also reportedly paying much more to get appointments. The Scottish Government has said that it is paying due attention to the oral health of the people. For the uninitiated oral health can have huge implications on the overall health of an individual. So, the health experts are not relaxing anytime soon.

The dental services had initially shut down in the year 2020, as dentists feared contracting the virus from the patients. This has led to a huge backlog today. The dentists also seem to be better equipped to handle the cases.

Sometime back, there were reports of dentists asking the patients for negative RT-PCR reports. The Scottish Government has also gone through the numbers, as recorded with the NHS. It has been seen that there were less than 800,000 visits against the pre-pandemic times. So, it has really made everyone wary.

Many Dentists are of the opinion that this is one treatment modality, in which the patient has to come into close contact with the specialist. So, Covid-19 protocols cannot be maintained. That makes both the patient and the doctor uncomfortable. Many dentists took up cases as they were very important and urgent. If the patients did not receive the treatment, then they would have to go for severe surgeries.

So, the dentists had to intervene in such a situation and do the needful. The dentist community in Scotland is still having to follow the government protocols. The dentistry field requires machinery and equipment that cannot be replaced with use-and-throw alternatives. Thus, the dentists have had to utilize the best sanitization protocols to see that everything was working just fine.

The government directives for dentists seem to be a bit different as well. Only severe and urgent treatments and surgeries are allowed. The dentists are also of an opinion that the rules are very stringent for them. According to guidelines, they have to interact with the patients from a distance of 2m, which is simply not possible in certain cases.

Many of the seniors and the elderly are having a bad day today. Many of them have been unable to seek dental treatment over the last two years, which has led to a surge in dental infections. Some have reported losing their teeth, owing to the lag in services.

Many of the patients are also finding out ways to hide their condition in front of the public, by wearing masks at all times. Many patients have reported that many wealthy patients are paying more to get treated. Thus, there is a lot of turmoil amongst the general public due to such issues. It has also been reported that the dental health of the citizens and the treatment options are worse than anything that happened prior to 2020. The inequalities amongst the community are at an all-time high and the poor people have to face wrath with respect to treatments.