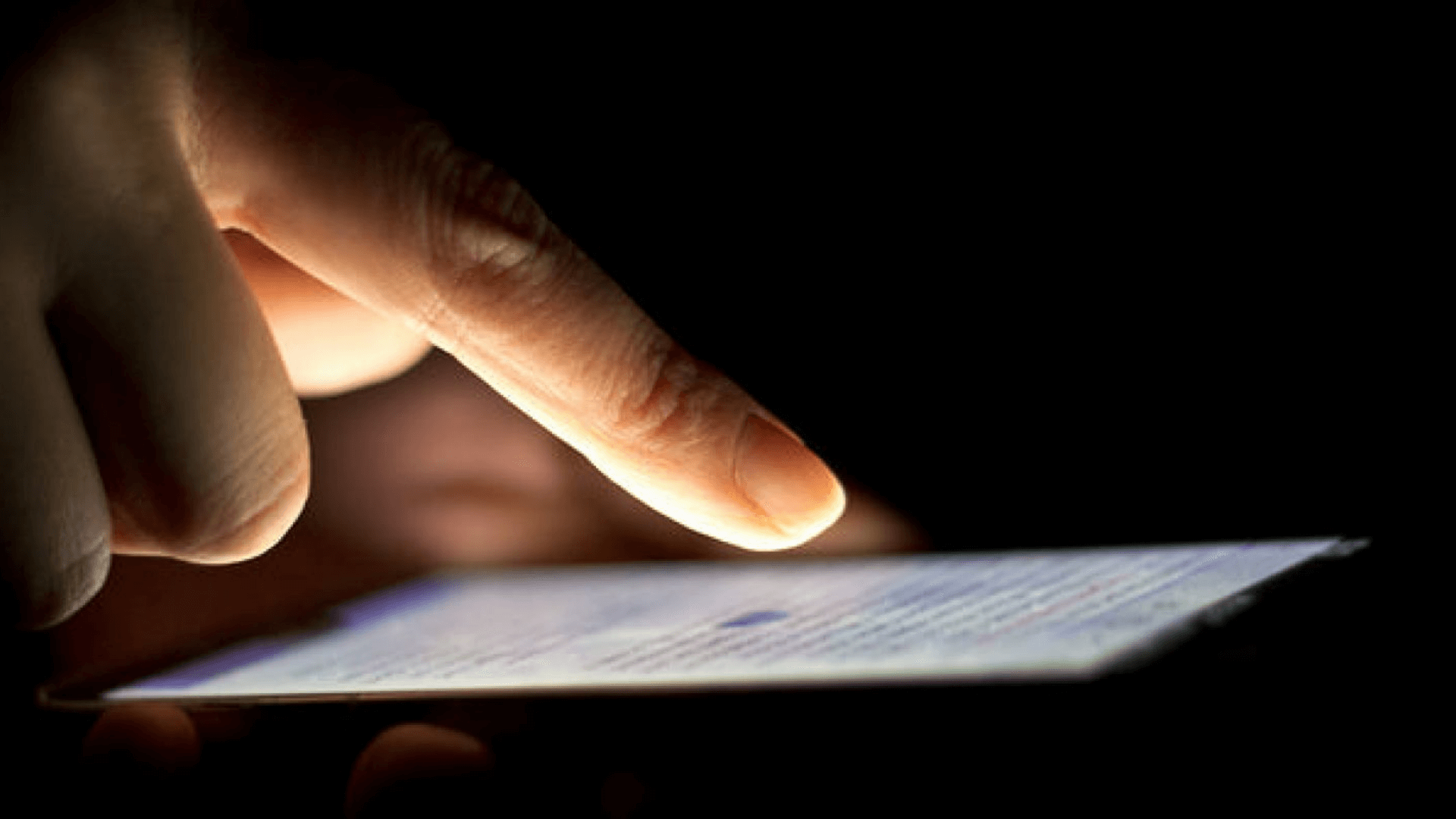 In a recent study, it has been found that social media and depression are linked together to a large extent. Social media in today`s time is not just used by young people but also by people of all ages. Dr. Roy Perlis who is the lead author of this study stated that mental health is very much affected by any changes on social media.

Social Media Users Are More Likely To Suffer From Depression

Perlis stated that social media is very much helpful for people to be connected during these tough times and people can get much information as well. However, there is much misinformation available as well which affects mental health drastically especially on young people.

For this study, 5400 adults were chosen and none of them had any symptoms of depression or anxiety when the study began. However, after a period of 12 months and with the introduction of social networking sites like Facebook, TikTok, and Snapchat symptoms of depression were clearly visible on these people. There has been no proof that social media is the root of evil.

In this study two-third were women and there was an initial survey on how much they use social networking sites on a daily basis. The people in the study were also asked how much news they watch or read on a daily basis. After the first follow-up session there was at least 9% of the total number showed depression symptoms.

The risk of depression was more visible in people who were 35 years of age and among them, the most known app was Snapchat or TikTok. However, for people below the age of 18, the app that most influenced depression was Facebook. Perlis stated that as of now they are not sure how this is directly acting as a catalyst for depression and more research is needed to draw out conclusive evidence.

Amanda Giordano from the University of Georgia states that there have been many studies that co-relate to the above study. One of the major noted things is that people see other people`s success and want to achieve that or think about why they are lagging. They invariably start to compare their life with others even though the other person would be from a different background. This can lead to a depressive state as one will find successful people more on social media as they will post their success stories.

Giordano stated that rather than picking up the positive points on how they became successful many people start to think about their negative points and end up in the cycle of demotivating themselves. She also stated that the same cannot be said for everyone, some people have pushed their life ahead after hearing the positive talks and took on keynotes to make their life better.

People above the age of 35 who face depression from social media are mainly because they see people who are quite young and achieving things much faster. This makes them think that they don’t have enough time and anxiety and depression kick in with this. Giordano mentioned that one can only get out of this cycle if they are willing to work on themselves and not see the negative aspects but also positive aspects as well.

It has also been noted that many people procrastinate while watching social media and then end up regretting the wasted time. Social media addiction is quite real and many people suffer due to this. Many of the researchers state that parents should enforce only a limited amount of time for their kids on social media so as to develop their other areas as well.