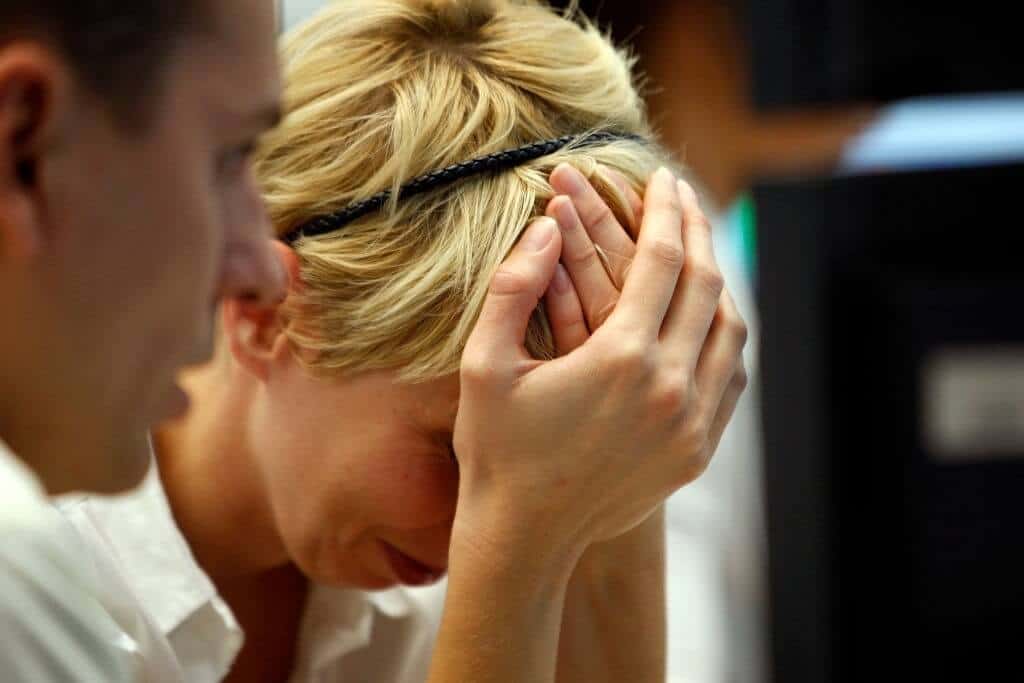 A patient who was suffering from clinical depression for a long has finally found some relief in an experimental brain implant.

Depression To Be Cured With Simulation?

This was basically developed to help patients who suffer from epilepsy.

However, this was conducted on only one patient but with the results that have been obtained the team from the University of California says that this could help many other patients suffering from depressions as well.

The way this works is that the device which is implanted in the brain detects the depression signals in the brain and interferes with them. Dr. Katherine Scangos from UCSF said that when this was given to their patient the depression symptoms went very quickly and they admitted themselves to remission which helps the doctors a lot.

The patient’s name was just given as Sarah and she stated that this works as a switch in my brain within few minutes I was no more depressed and within one year I was fully recovered without any side effects. Sarah further stated that she had visited many doctors and sought many medications for her depression but nothing seemed to work. Her daily life had gone haywire as on many days she couldn’t move out of the house due to depression and had many suicidal thoughts as well. Sarah states that she can now enjoy her life back to the full and is helping other patients in their endeavors.

The team initially mapped Sarah`s brain activity to see which portions of the brain gets activated when Sarah was depressed. The team implanted 2 small wires into Sarah`s brain which were used to detect the electrical levels of depression and then in turn sent out electrical pulses to interrupt its flow, due to which the brain could not process the depression signal and was very helpful for Sarah.

The team stated that this is just a preliminary phase and this will require years of research to develop it much more effectively and to reach a larger set of audience. The team also said that this will be more effective in the future as the patients won’t have to rely much on medications and drugs for their depressions or even shock therapy in extreme cases.

There are many other forms of therapy going on for depression that involve interfering with the depression signals but no study has found this good results in recent times. The team stated that they would be needing a large set of patients to reach conclusive evidence ranging from all age groups, genders, and races.

It has also been proven that this could have different results depending on how strong the depression signals are and how exactly they should interfere. The study team stated that they cant take in all the people and only a select few people who fit the right criteria can apply for this as of now. The patients should not have any other major illness which might compromise the study and the patients should not be undergoing any major treatments at the same time as there could be some chemical imbalance in the brain when the interference signals are sent.

The team also stated that there is not just one depression area in the brain but many and mapping all of them at the same time won’t be possible. So for every new person, the team needs to map their brain activity first and then send isolated signals to each area.  Depression is one of the largest issues that humans are dealing and many people don’t even know that they are depressed in this busy world.